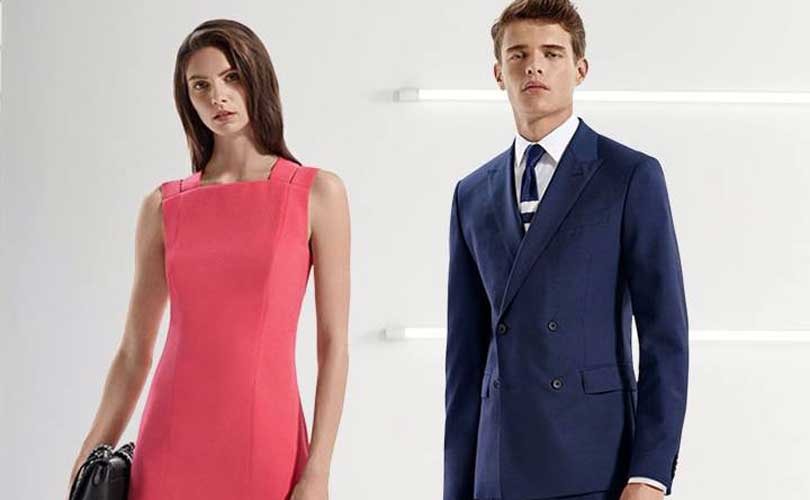 Hugo Boss said that the company achieved sales growth in all three regions in the first quarter. Group sales increased by 5 percent to 650 million euros (779.7 million dollars). The company added that group’s own retail business again provided the growth driver, with comp store sales up 7 percent. The company-owned online business also grew at double-digit growth rates, while sales in the wholesale business also increased slightly. At 99 million, euros (118.7 million dollars), Hugo Boss said, the operating profit was up slightly compared with the prior year.

“We made a good start to 2018,” said Mark Langer, CEO of Hugo Boss AG in a statement, adding, “Our growth is broad-based. The strong increase in the group’s own retail business shows that our new collections are being well received by customers. This positive performance strengthens our confidence, that we will achieve our sales and earnings targets for the full year.”

The company further said that sales growth in Europe was underpinned by the group’s own retail business and by the wholesale business. In Great Britain and the Benelux countries, Hugo Boss recorded sales growth of 12 percent and 7 percent respectively on a currency-adjusted basis. Sales in France rose by 2 percent, while reflecting a difficult market environment, sales in Germany declined by 5 percent.

The Asia/Pacific region benefited from favourable market environment in China. With double-digit growth rates, the business in Hong Kong and Macau developed positively. Comp store sales in Mainland China were up at a high-single percentage rate. Overall, sales in China rose by 11percent in local currencies. In Japan and South East Asia, the group also achieved double-digit sales growth on a currency-adjusted basis.

Sales in the license business declined by 1 percent to 16 million euros (19 million dollars).

The company’s sales development across brands

The sales development of Boss and Hugo, the company added, was impacted by changes in the distribution strategy, which will see Boss is taking over selling space from Hugo in certain product categories in the wholesale channel and the group is reducing the presence of Hugo in the outlet channel.

EBIT and the group’s net income were up on the prior year due to the decline in operating expenses. EBITDA before special items was also slightly higher than in the prior-year period.