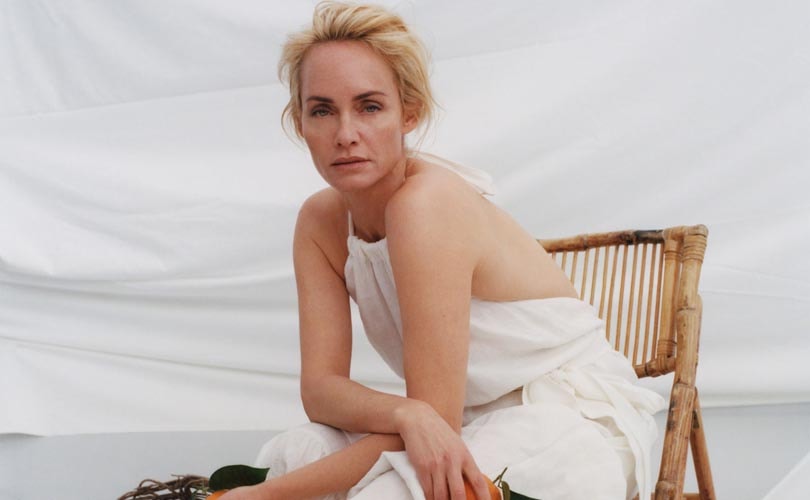 Zara-owner Inditex Group’s net sales rose by 3 percent in FY18 to 26.14 billion euros (29.53 billion dollars), underpinned by growth in all of the group’s geographic regions, while sales in local currencies grew 7 percent. The company said, like-for-like sales were up 4 percent and positive across all regions and brands, as well as in both the online and store platforms. Revenue from online sales also rose by 27 percent to 3.2 billion euros (3.6 billion dollars).

Commenting on the full year trading, Inditex’s Chairman and CEO, Pablo Isla, said in a statement: "Our investments in both logistics and stores in order to leverage the integrated platform, as well as our continued focus on prime locations, has enabled Inditex to offer customers a consistent and appealing proposition globally, across all our brands and channels."

The company added that the Group’s margins also remained strong supported by the strategic investments in store and online integration, a continued focus on prime locations and the brands’ strengths. Gross profit increased by 4 percent to 14.8 billion euros (16.7 billion dollars) supporting a 39 basis point increase in gross margin to 56.7 percent.

The company further said that store sales in local currencies increased by 7 percent from February 1 to March 9, 2019 and management estimates like-for-like sales growth of 4 percent to 6 percent in FY19. The company has proposed a total dividend of 0.88 euros for the year that ended, up 17 percent from a year earlier.