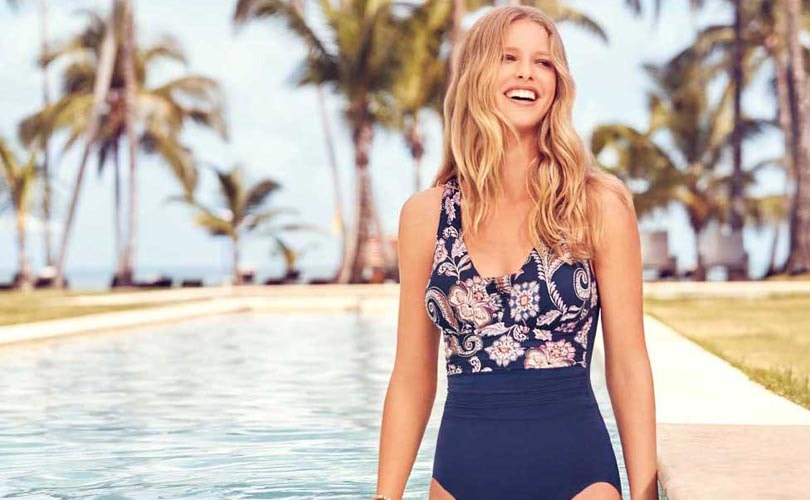 Commenting on the company’s performance, Jerome S. Griffith, the company’s CEO and President, said in a statement: “We are pleased to be starting off the year on a strong note. We saw excellent growth in our uniform business with the successful launch of our Delta Airline business. Looking ahead, data analytics will remain the driving force behind everything we do as a customer-centric organization.”