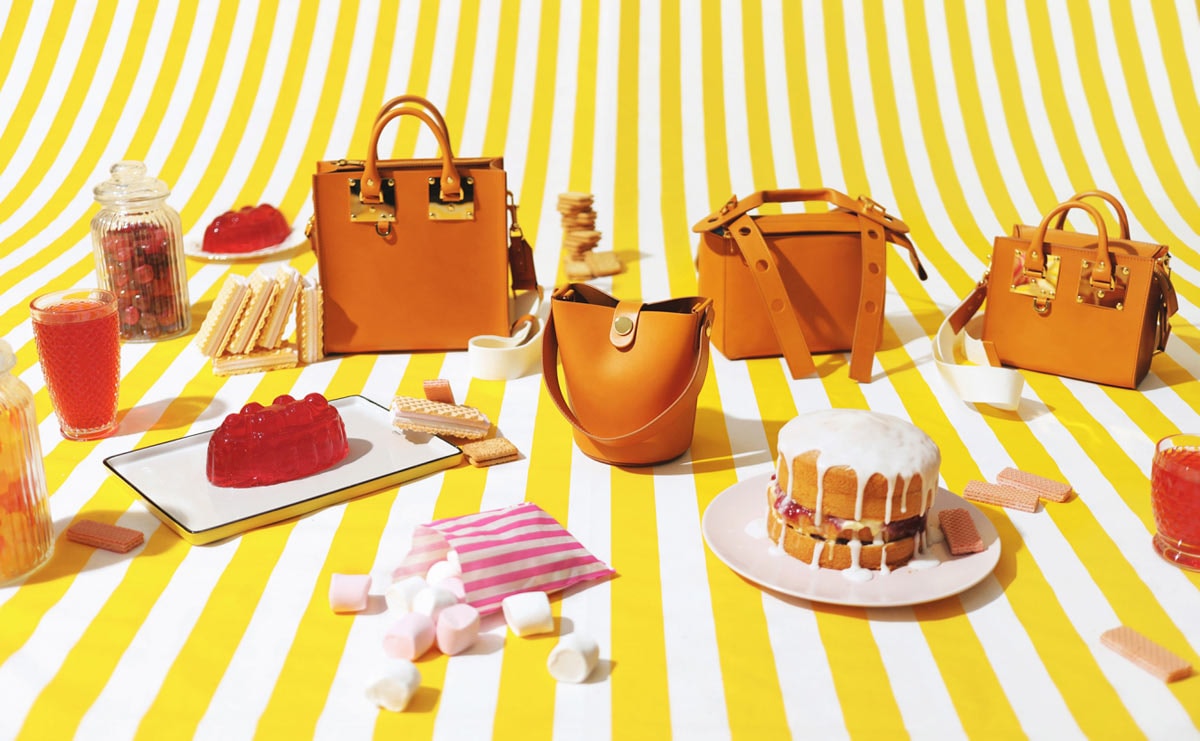 British fashion designer Sophie Hulme is closing down her namesake handbag label in December due to health reasons.

Hulme announced in a statement on Friday that the company will be selling two final collections and will launch “special projects” that it has been working on before it stops operating in December.“As some of you may be aware, I have been battling with two very rare medical conditions. Over the years they have become increasingly problematic so, after some difficult deliberation, I have decided to close the company after 11 years in business,” the statement read.

“It was an extremely tough decision and it is with a heavy heart that I have had to make it. However, it is undoubtedly the right one. Ultimately my health, and its impact on my family, has to be my priority, especially now I have a little boy to think about.”

The company said ten percent of the proceeds from all its sales until it closes in December will go to charities that support people living with Hulme’s conditions. The charities are Kleine Levin Syndrome Support and The Ehlers Danlos Society. Hulme added: “My conditions are rare and very few people understand them. Some people suffer far more than me and many remain undiagnosed. I can’t imagine how isolating that must be. I hope that, in some way, by raising awareness we can help them.”

Hulme said that in the future she “hopes to return to design in some capacity” but said for now she needs to focus on her health and family.

Sophie Hulme has been stocked in Harrods, Selfridges, Liberty, and Fortnum and Mason in the UK, as well as in Lane Crawford and Harvey Nichols in Asia, Myer in Australia, and in Bloomingdales in the Middle East.