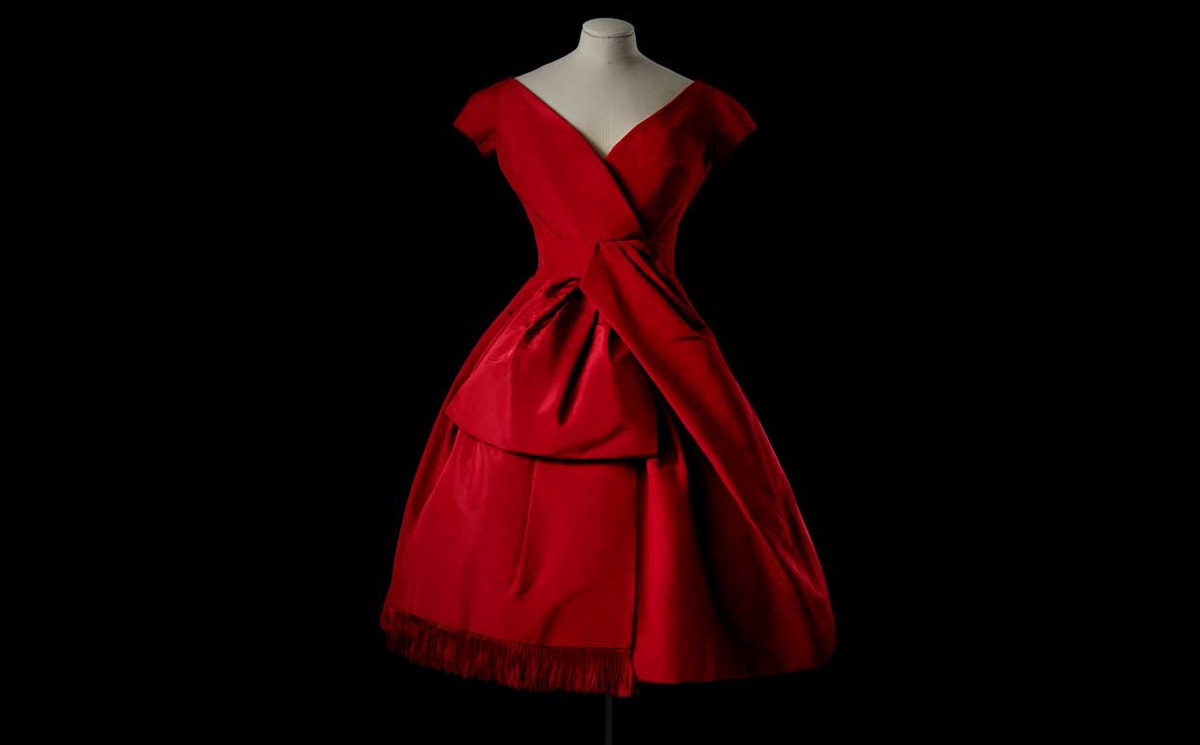 The designs of the original master of his namesake fashion house, Christian Dior himself, will be coming to the McCord Museum for a major exhibition. From June 11 to September 23, the exhibit will focus on Christian Dior's designs that helped revive the world of haute couture after World War II.

The exhibit, produced by the Royal Ontario Museum, will feature couture pieces dating back from 1947 to 1957 as well as pieces drawn from the Royal Ontario Museum's collection of Dior couture. The exhibit will also showcase the process Christian Dior used for couture creation back then. In addition, pieces from McCord Museum's Dress, Fashion and Textiles collection will be featured along with loans from Dior Héritage, Paris.

In 1947, the opening of the new couture house and the revolutionary “New Look” swept away the wartime masculine silhouette of women, making Christian Dior’s postwar fashions desired, worn and copied by women around the world. All of these decades later, Dior is still one of the most world renowned and coveted luxury brands, currently owned by luxury conglomerate LVMH.