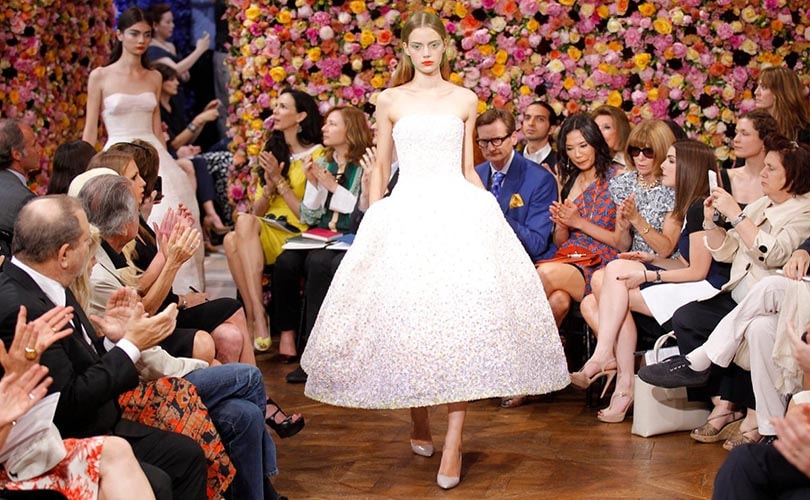 Careful examination of the LVMH figures show that not all brands, particularly Dior, are performing as well as they have been in the past.

Whether it is the departure of Raf Simons that had any effect, revenues at Christian Dior Couture declined 1 percent to 429 million euros in Q3 to March 31. The drop in sales was attributed to the LVMH-wide problem of lower tourist numbers in Paris and some Asian countries, the company said.

For the nine-month period, Christian Dior Couture revenues climbed 8 percent and by 3 percent at constant exchange rates to 1.39 billion euros.

France is the number one tourist destination in the world, and tourist accounts for 7 percent of gross domestic product.

In January Richmond, the world's second-biggest luxury goods group, stated it had been hit by the economic slowdown in Asia and in Europe.

The company said trade had been severely affected by the Paris terror attacks on 13 November in which 130 people died. France accounts for 8 percent of global sales.