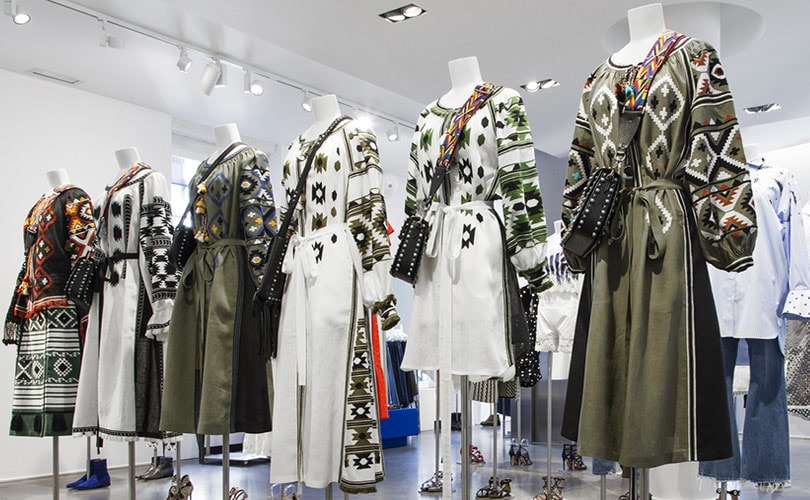 It’s been two years since the famous French concept store, Colette, closed its stores on Rue Saint-Honore. Now, the iconic retail shop is getting its own documentary.

Created by La Pac Films, HLB, and Highsnobiety and directed by Hugues Lawson-Body, Colette Mon Amour explores the final days before Colette’s last day on Dec. 20, 2017. According to WWD, the hour-long documentary will highlight the store’s final six months and feature its founder Colette Roussaux and her daughter, Sarah Andelman—its head buyer and creative director—in the film.

The film will also include appearances from fashion and entertainment industry icons like Kanye West, Pharell Williams, and others.

Colette Mon Amour will release in 2020.