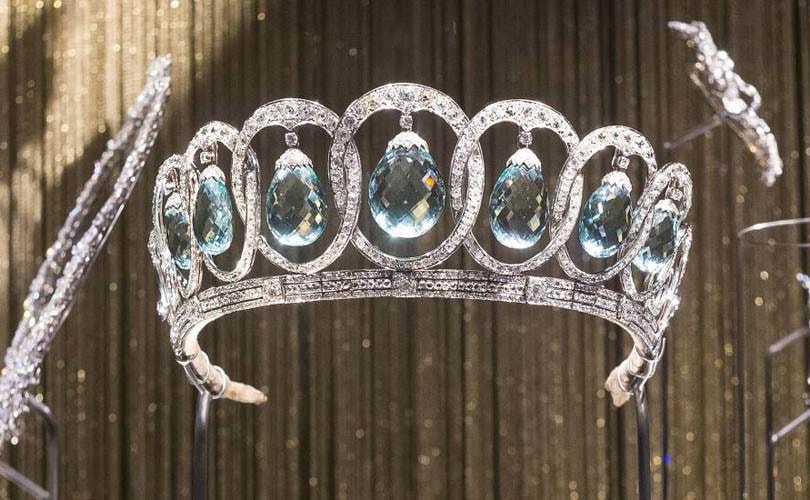 A new exhibition at Moscow’s Kremlin Museum is celebrating Bvlgari’s jewelry creations over more than a century. Founded in 1884 in Rome, the jeweler is now owned by French luxury conglomerate LVMH. More than 500 Bvlgari pieces ranging from the late 19th century to the 1990s are on display in the Assumption Belfry, the tallest monument in the Kremlin.

Some of the pieces were never shown to the public prior to this exhibition. Some others belonged to celebrities such as actresses Anna Magnani, Anita Ekberg and Gina Lollobrigida. Visitors will also have the opportunity to see the complete collection of jewels that belonged to Elizabeth Taylor, a loyal customer of Bvlgari, including a necklace with 17 Colombian emeralds. 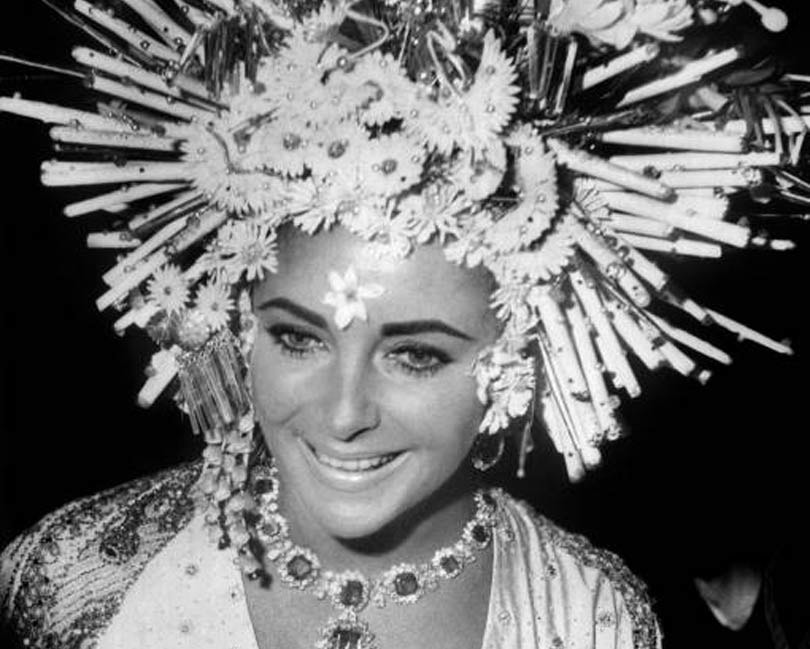