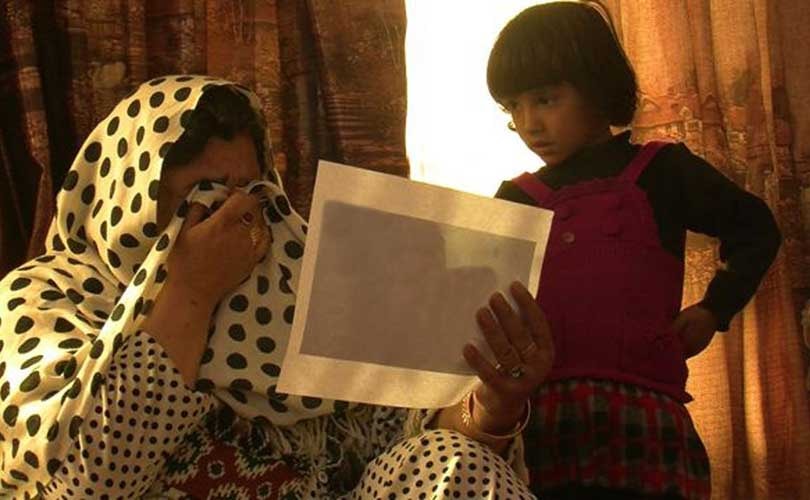 Moving image and fashion have long gone hand in hand, which is perhaps why Gucci have launched a Documentary Fund in association with the Tribeca Film Institute.

Partnering with the AOL Charitable Foundation Award, the names of the Gucci Tribeca Documentary Fund and 2016 Award recipients have been announced.

This year the winning documentaries all explore social and humanist questions, receiving a subsidy of 150,000 dollars to finance their production and finalization.

Since 2001, the Tribeca Film Institute has supported the filmmakers documenting the most interesting and poignant stories and issues in today’s society. Via financial subsidies and professional development programs, the TFI provides the necessary resources to allow them to create their work.

The Gucci Tribeca Documentary Fund provides finishing funds to feature-length documentaries which highlight and humanize issues of social importance from around the world. Funded films are driven by thoughtful and in-depth storytelling, bolstered by a compelling visual approach.

Gucci and AOL are also partners in this program, subsidizing the winners of the Gucci Tribeca Documentary Fund and the AOL Charitable Foundation Award respectively. This year, the jury, made up of director Sharmeen Obaid-Chinoy, producer Dede Gardner, director general of the International Documentary Association, Obaid-Chinoy, actor Josh Lucas and producer Dyllan McGee, have awarded the prize to seven humanist-themed documentaries that deal with issues and major social questions that force the spectator to stop and think, whether global conflict, the migrant crisis, women’s role in Palestine or marital problems in India.

The award of 150,000 dollars will help finance a production in addition to access to professionals for guidance and to grow their businesses.

The winners include One Bullet Afghanistan by Carol Dysinger, Marriage Cops by Cheryl Hess and Shashwati Talukdar, and Radical Brownies by Linda Goldstein Knowlton.

For a full list and further info on the Fund go to www.tribecafilminstitute.org