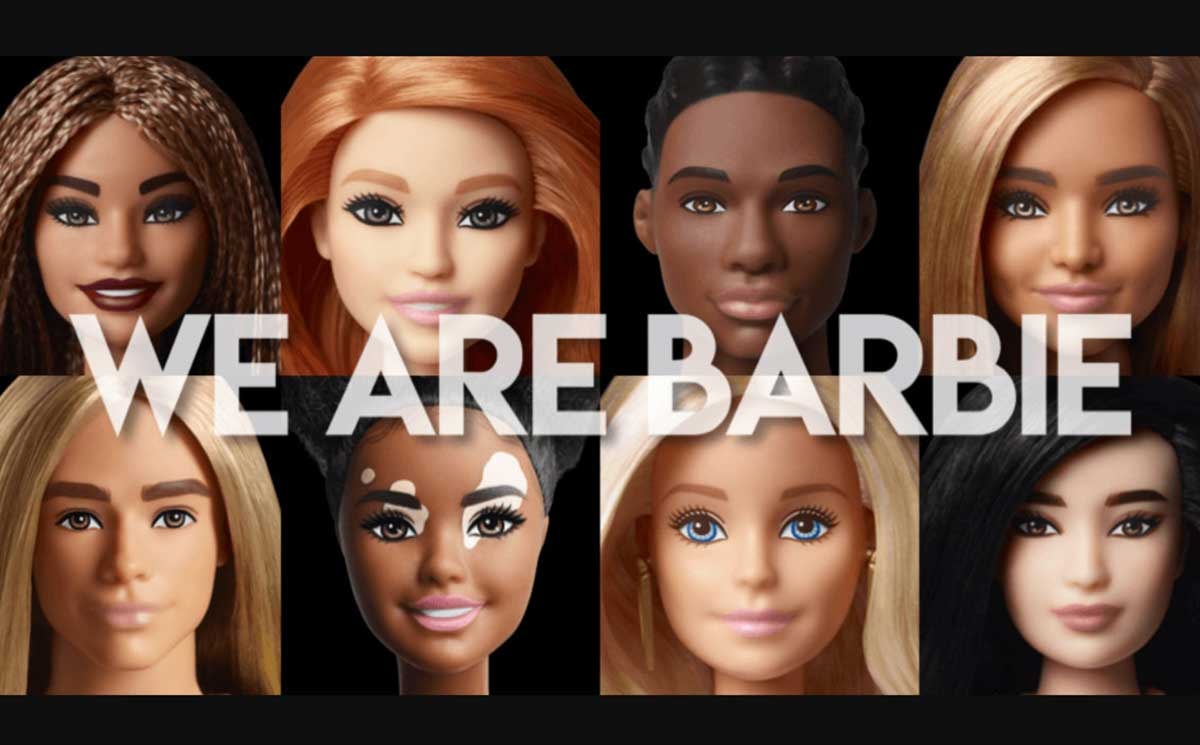 In pictures: Barbie gets more inclusive

60 years old and no sign of slowing down; on the contrary, the older Barbie gets, the queen of the dolls, the more adventurous she becomes. In her 61st year, not only Barbie but also her faithful companion Ken focus more on diversity and inclusivity: For him, this means a man bun, cornrows and freckles; for her, 9 body types, 35 skin tones and 94 hairstyles as well as a prosthetic leg and vitiligo. 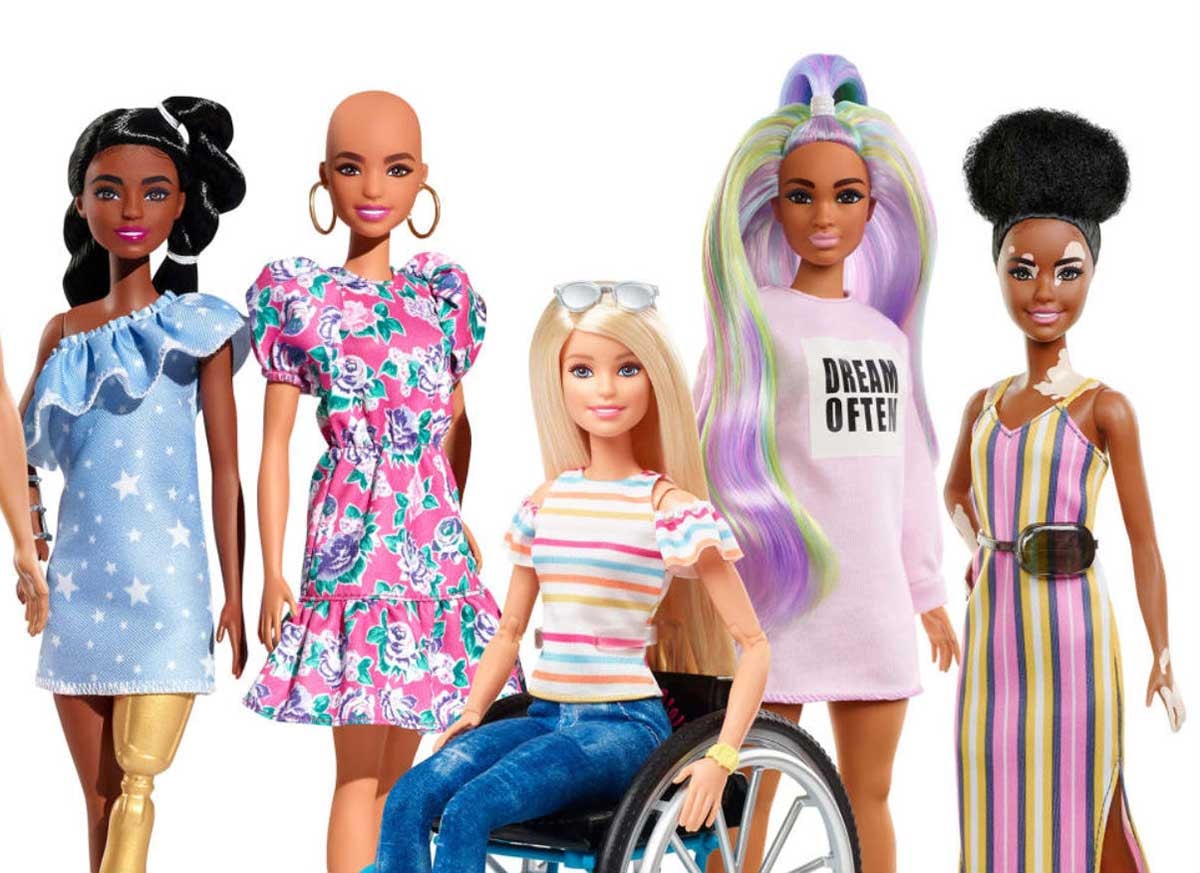 Not bad for a pop culture icon that has often been criticised for its stereotypical appearance; after all, girls and women the world over are not all blue-eyed, slim and blond. That's why Barbie is now also available as curvy, petite or tall; bald, with rainbow-colored hair, a black or white Afro or sporting a punk look. 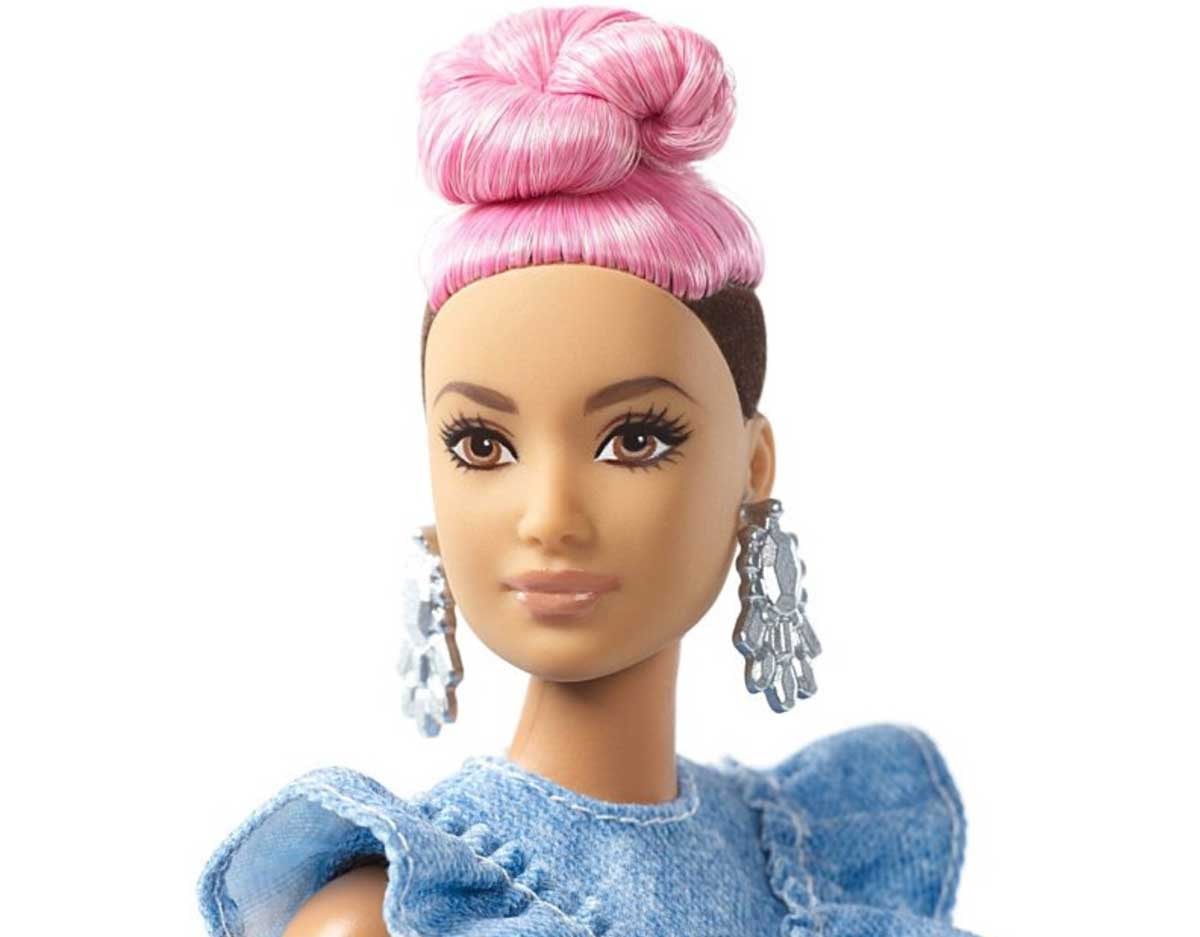 Barbie breaks with stereotypes of femininity

“Each Barbie Fashionistas doll has her own look and style – from casually cool to boho-bold, all fashions are inspired by the latest trends. Barbie has continued to evolve over the years to better reflect the world girls see today, adding more diversity for endless storytelling possibilities,” says Barbie maker Mattel. 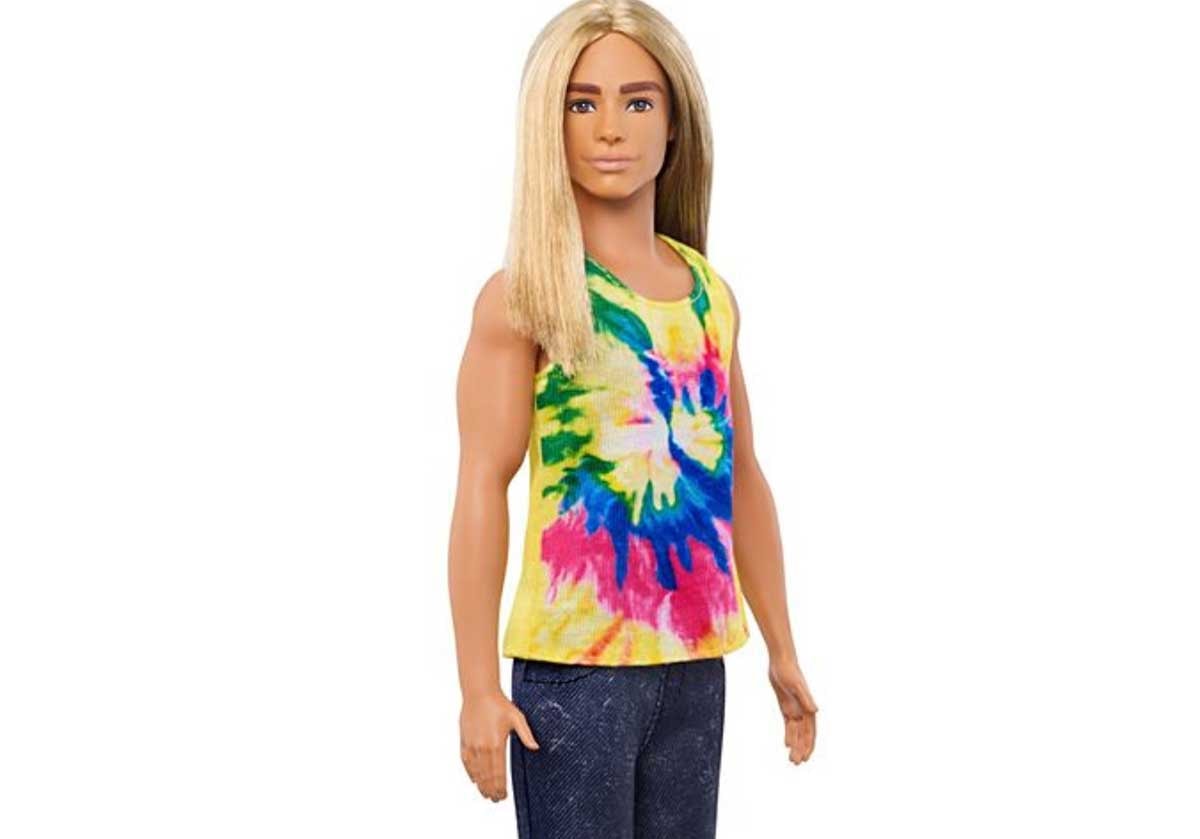 Lucky for Barbie's faithful companion Ken is that the times of plastic hair seem to be over - Ken is finally available with long, combable hair! Only in blond so far, but we are hoping for more hair colours in the future. Why Barbie still does not sport good short haircuts and Ken's short hair remains stiff, however, makes one wonder, because men also like to style their hair. Ken with cornrows therefore remains stuck in a plastic look, as does Ken with red or dark brown hair, sporting a preppy look or as a Boho hipster. 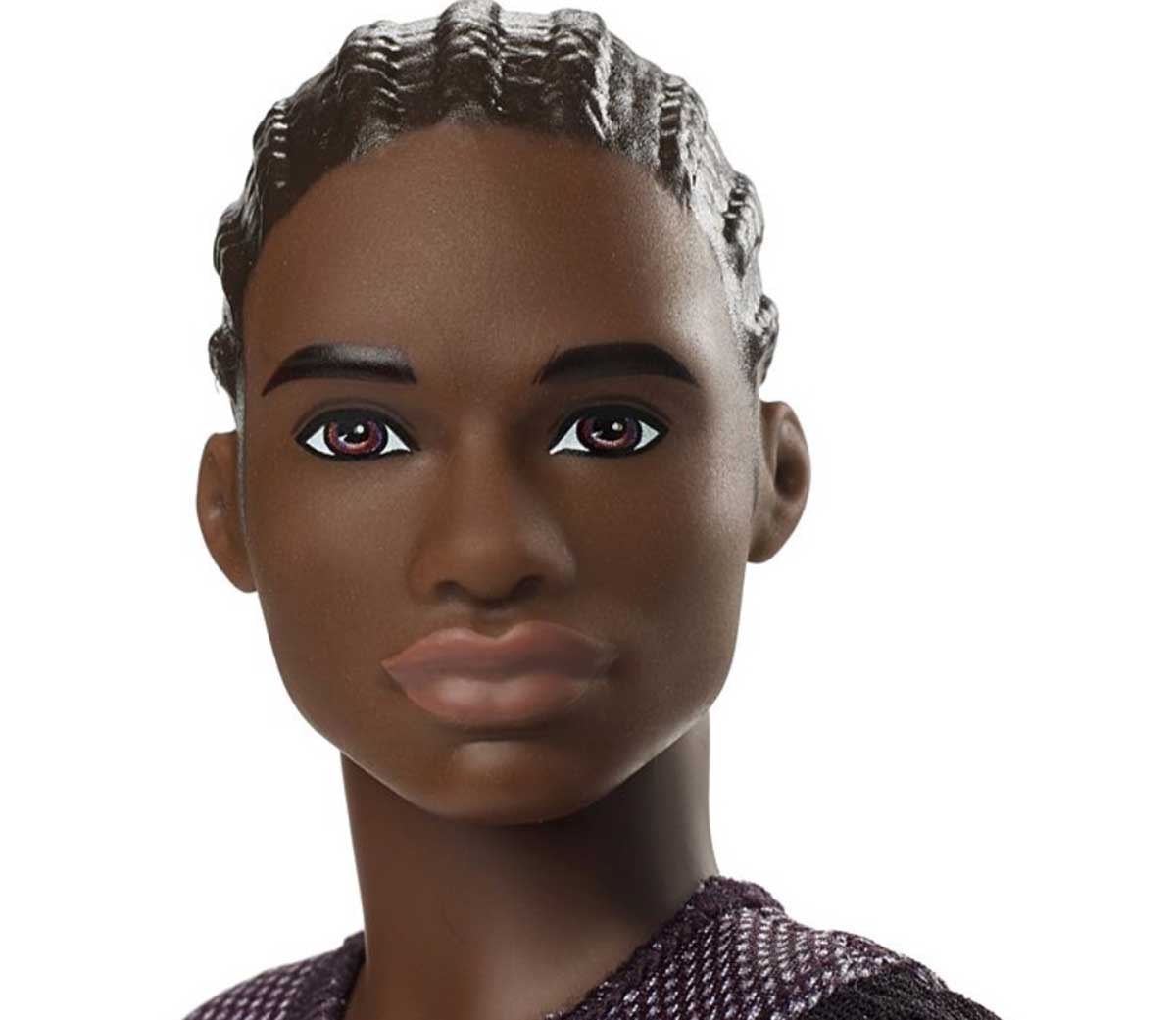 It is also bewildering why Ken dolls (Barbie dolls anyway) are always depicted with girls playing with them. Even after 60 years, does manufacturer Mattel still believe that dolls are just for girls? It looks like after body stereotyping, the toy manufacturer will have to let go of gender stereotyping next. Because: "If a boy is looked at strangely when he reaches for Barbies and princess castles, he is more likely to avoid that in the future. Children are thus forced into rigid roles at an early age," warns German parenting magazine Eltern in a study on how toys affect a child's development. 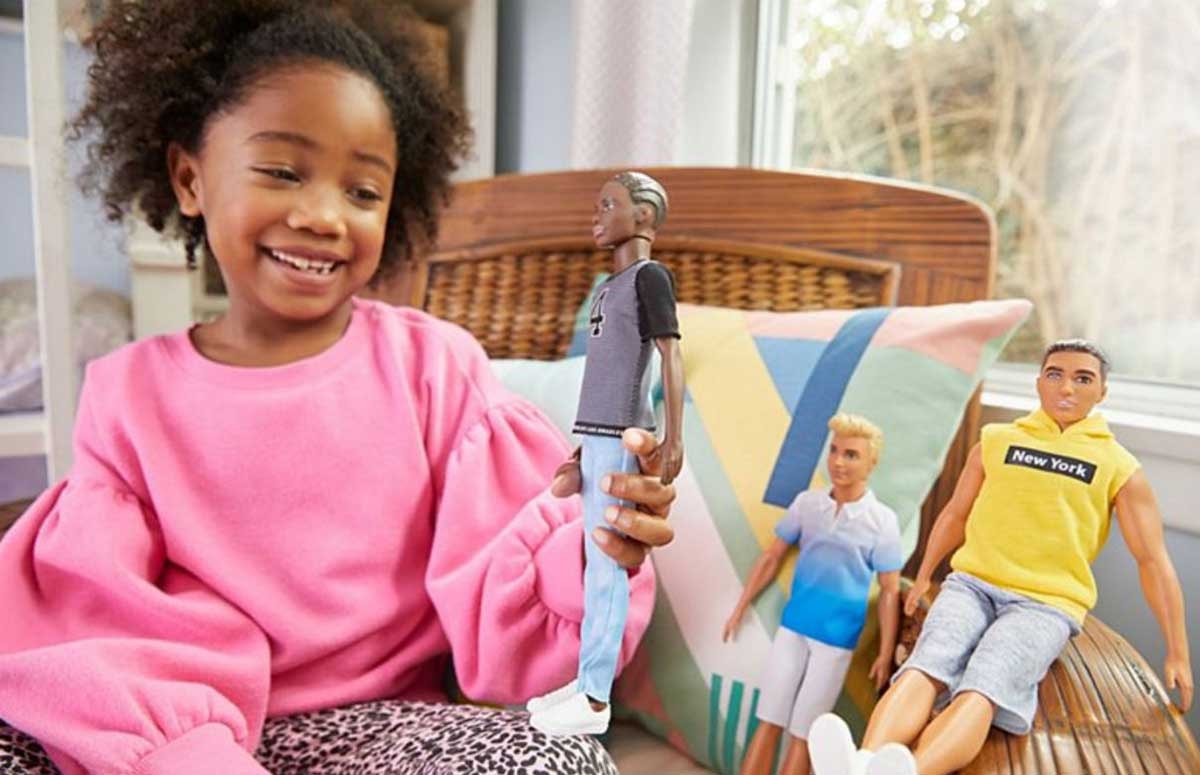 An evergreen of the expanded Barbie collection is wheelchair Barbie, who has been around since 1997 as Barbie's friend "Share a Smile" Becky who became an instant hit. The new wheelchair Barbie also brings her own ramp to get into the Barbie dream house and its elevator - a design flaw that was overlooked for Becky and led to disappointment among children and criticism among adults. 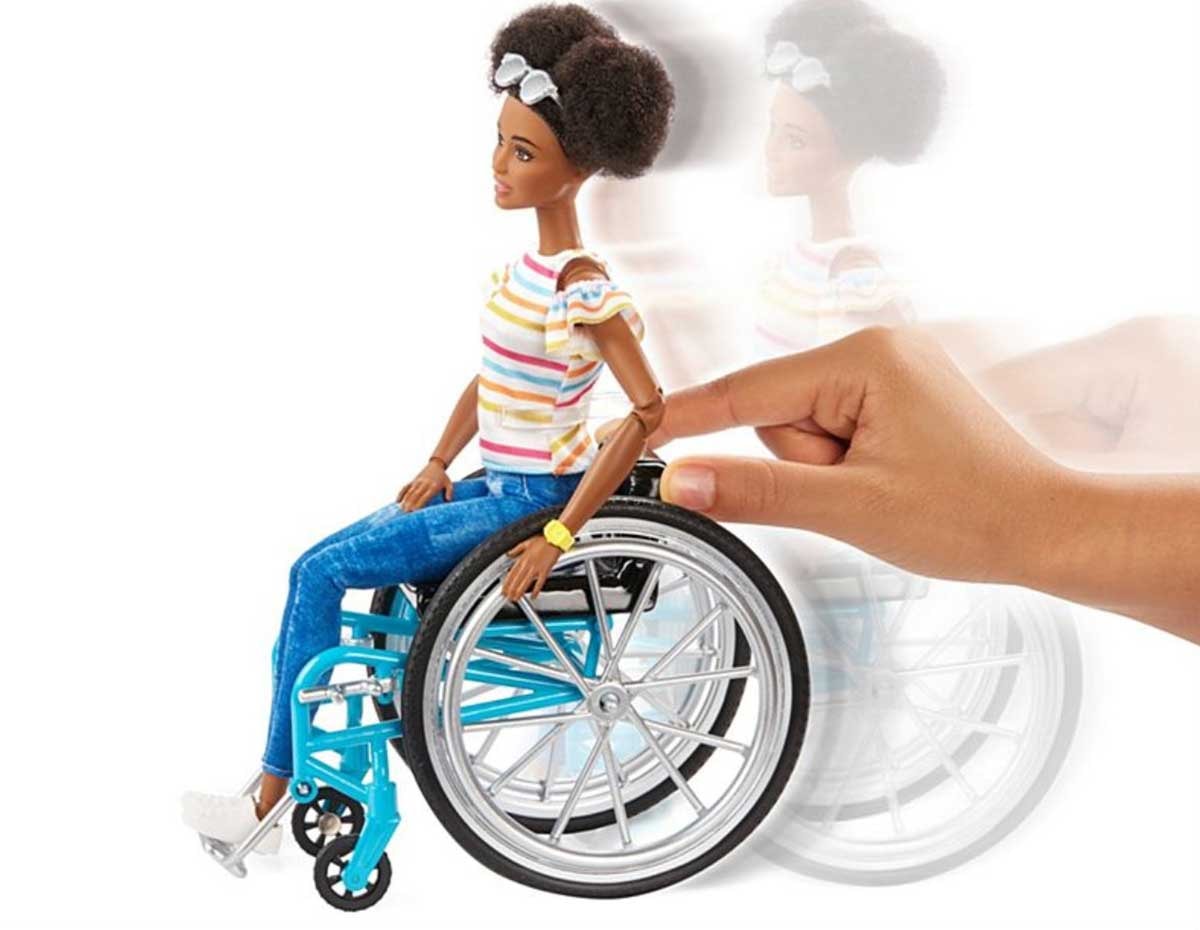 Other stars in the series include a new Barbie with a prosthetic leg and vitiligo Barbie. The latter broke all "like" records in an Instagram post by the company last year. In addition, there are now also dolls that turn several stereotypes upside down, such as a black curvy Barbie with purple hair, or a brown-eyed curvy Barbie with pink hair, thus coming closer to how "real" women look. 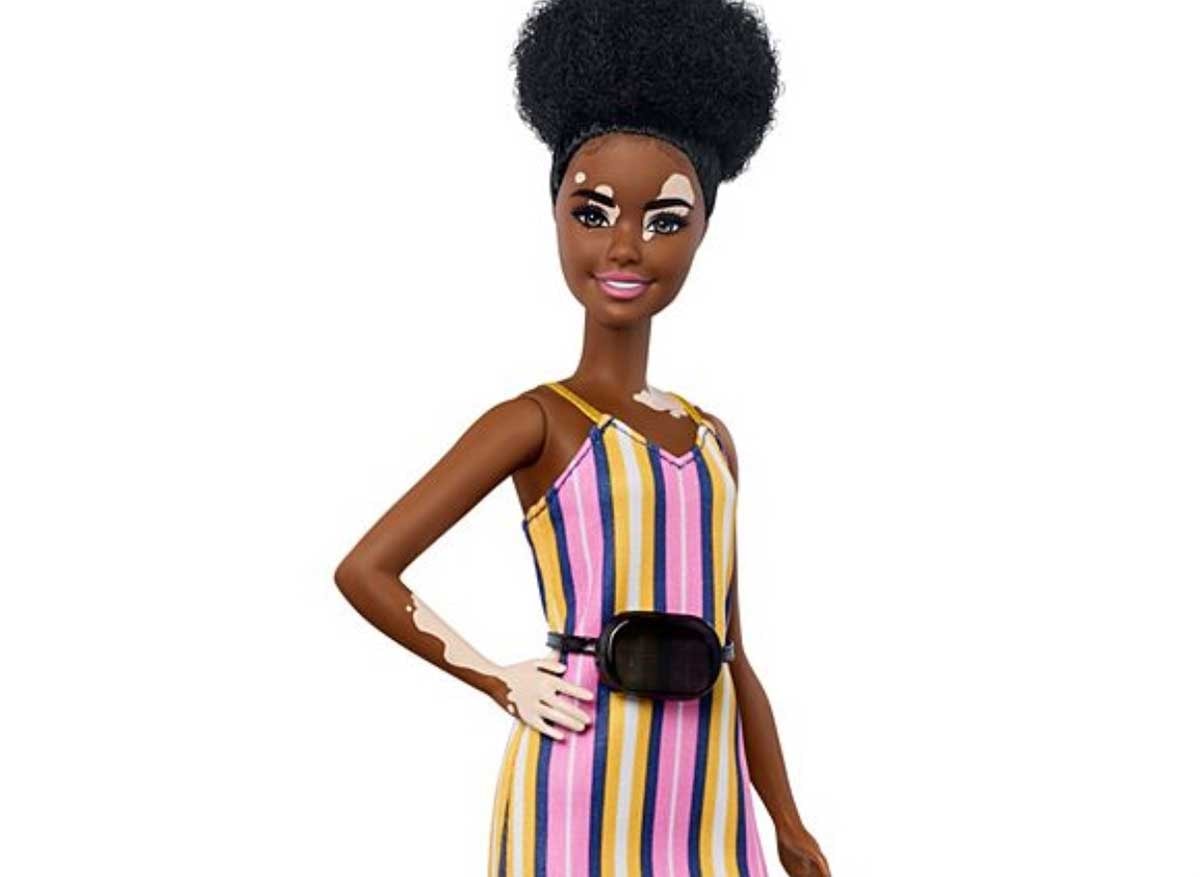 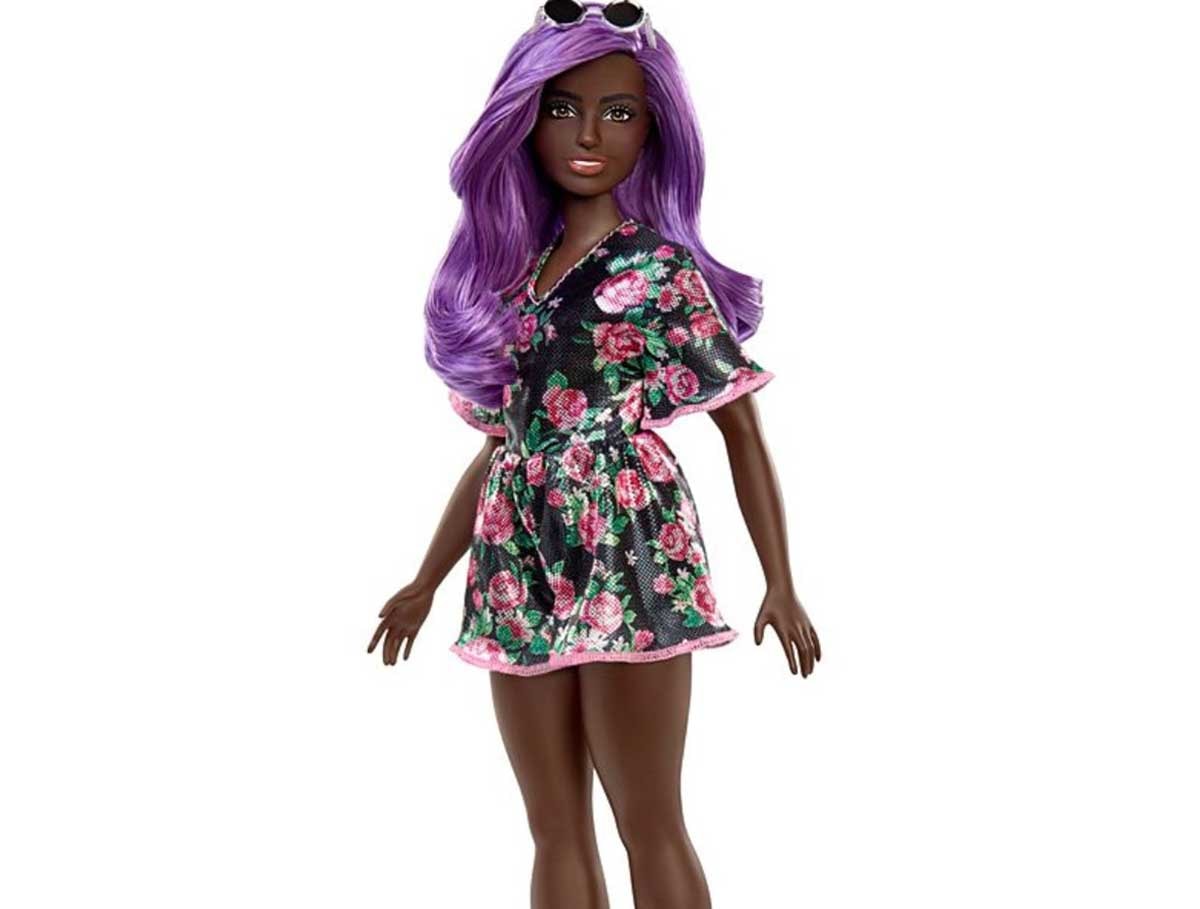 What has not changed are Barbie’s ridiculously small hands and feet, the latter eternally in a calf-breaking high heel position. Ouch! Hopefully it will not take another 60 years until Barbie can finally stand on her own two feet. 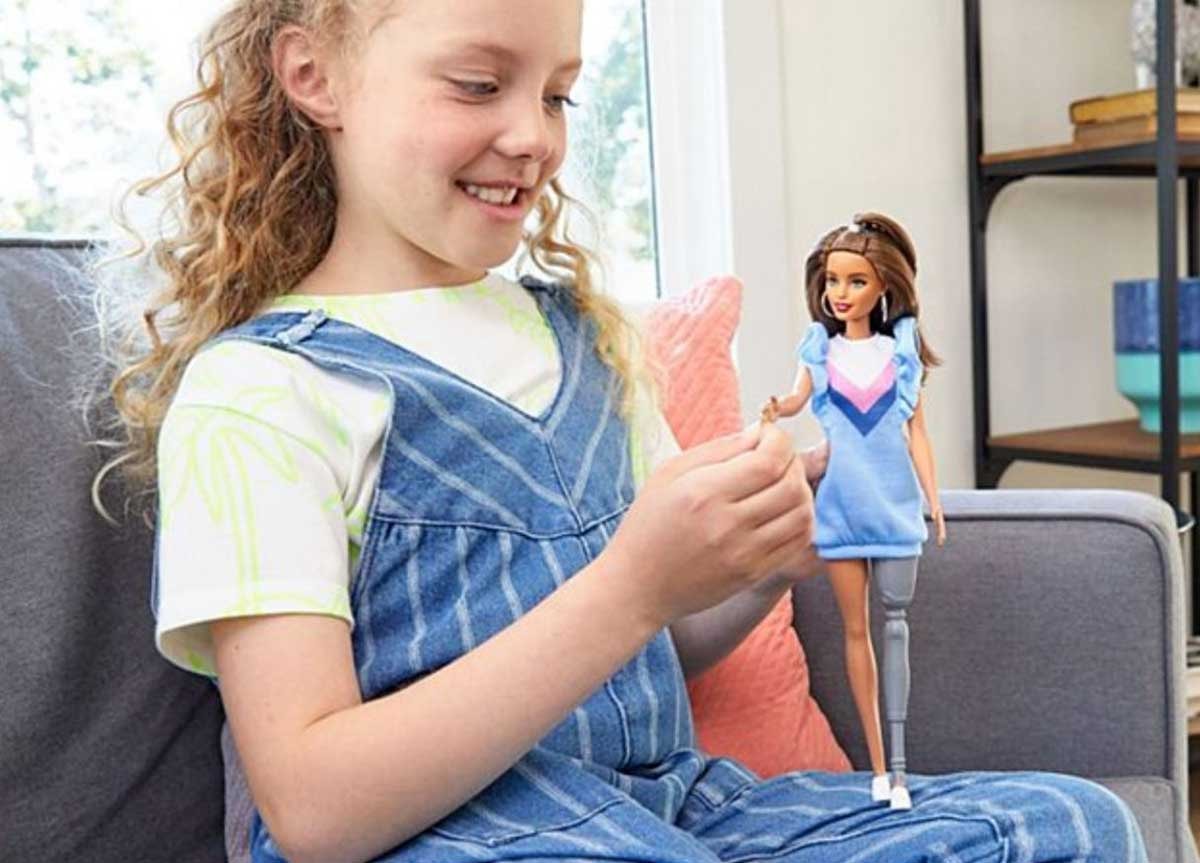