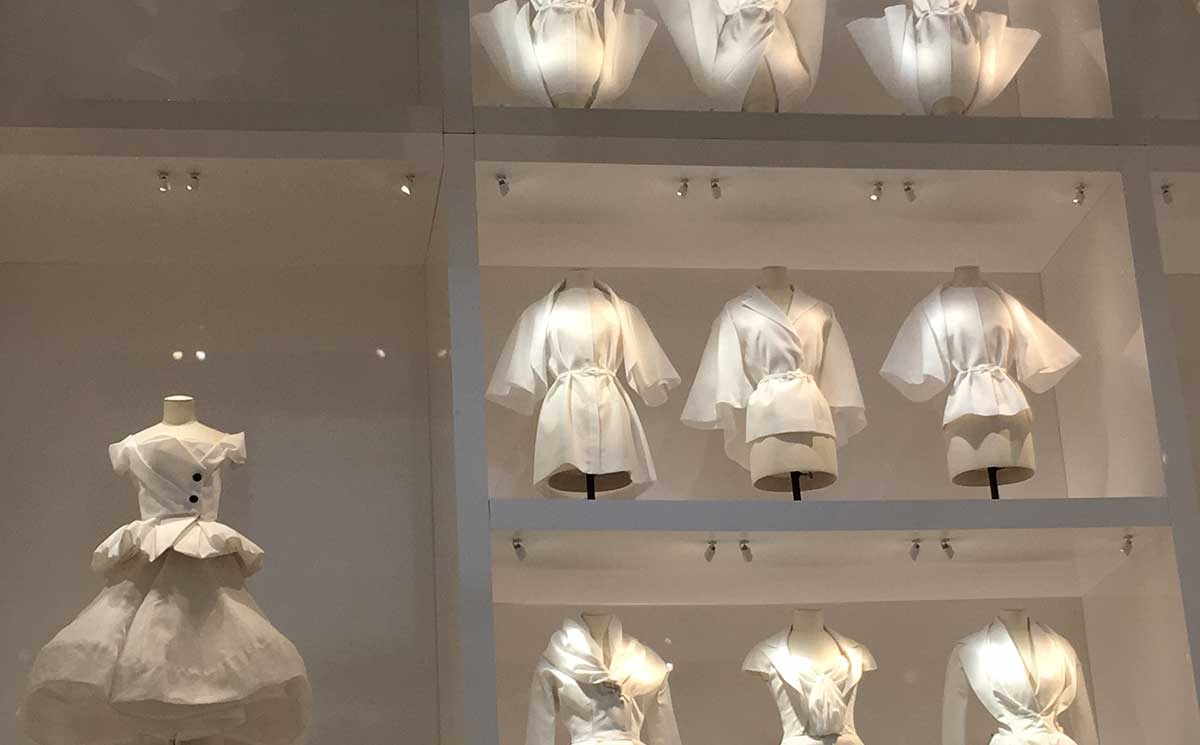 Isn’t it about time fashion is considered art?

During the past decade fashion has become a traffic driver to the world’s most prominent art institutions. Although Diana Vreeland in 1983 organized a retrospective at the Costume Institute of the Metropolitan Museum of Art of Yves Saint Laurent, the first living fashion designer to receive such an honor, fashion’s blockbuster reign didn't truly begin until 2011, the same year that the New York Times questioned the presence of fashion in a museum in an article entitled “Gone Global, Fashion as Art?” It was the year the Metropolitan Museum of Art staged Alexander McQueen: Savage Beauty, a retrospective of the work of the designer who died by suicide the previous year. It attracted 661,509 visitors, before heading off to London’s Victoria and Albert Museum where it also proved to be a runaway success. Ever since, each May, the Met under Andrew Bolton with the support of trustee and Vogue editor, Anna Wintour, has conceived of increasingly grander fashion spectacles such as China Through The Looking Glass in 2015, and Manus x Machina; Fashion in the Age of Technology in 2017. In 2018 they added God and struck box-office gold with Heavenly Bodies, Fashion and the Catholic Imagination, the most visited exhibition in the museum’s 148 year history, attracting over 1.6 million visitors during its five-month run. In less than two months from now it will hope to pull off another victory with About Time: Fashion and Duration, a reflection on how dress reflects the spirit of the times. So isn’t it about time fashion gained the prestige of other art forms such as painting or sculpture?

Fashion occupying art spaces is now a global phenomenon. Between 2011 and 2016 The Fashion World of Jean-Paul Gaultier: From the Sidewalk to the Catwalk toured the globe originating in Montreal with stops in Stockholm, Melbourne, Seoul and Brooklyn for the viewing pleasure of a reported 2 million people. Last year, a wall of pristine white toiles created by the atelier of seamstresses in maison Dior filled our Instagram feed and fed our obsession as the retrospective, Christian Dior, Designer of Dreams, arrived at the Victoria and Albert Museum after being staged earlier in the year at the Musée des Arts Décoratifs in Paris. 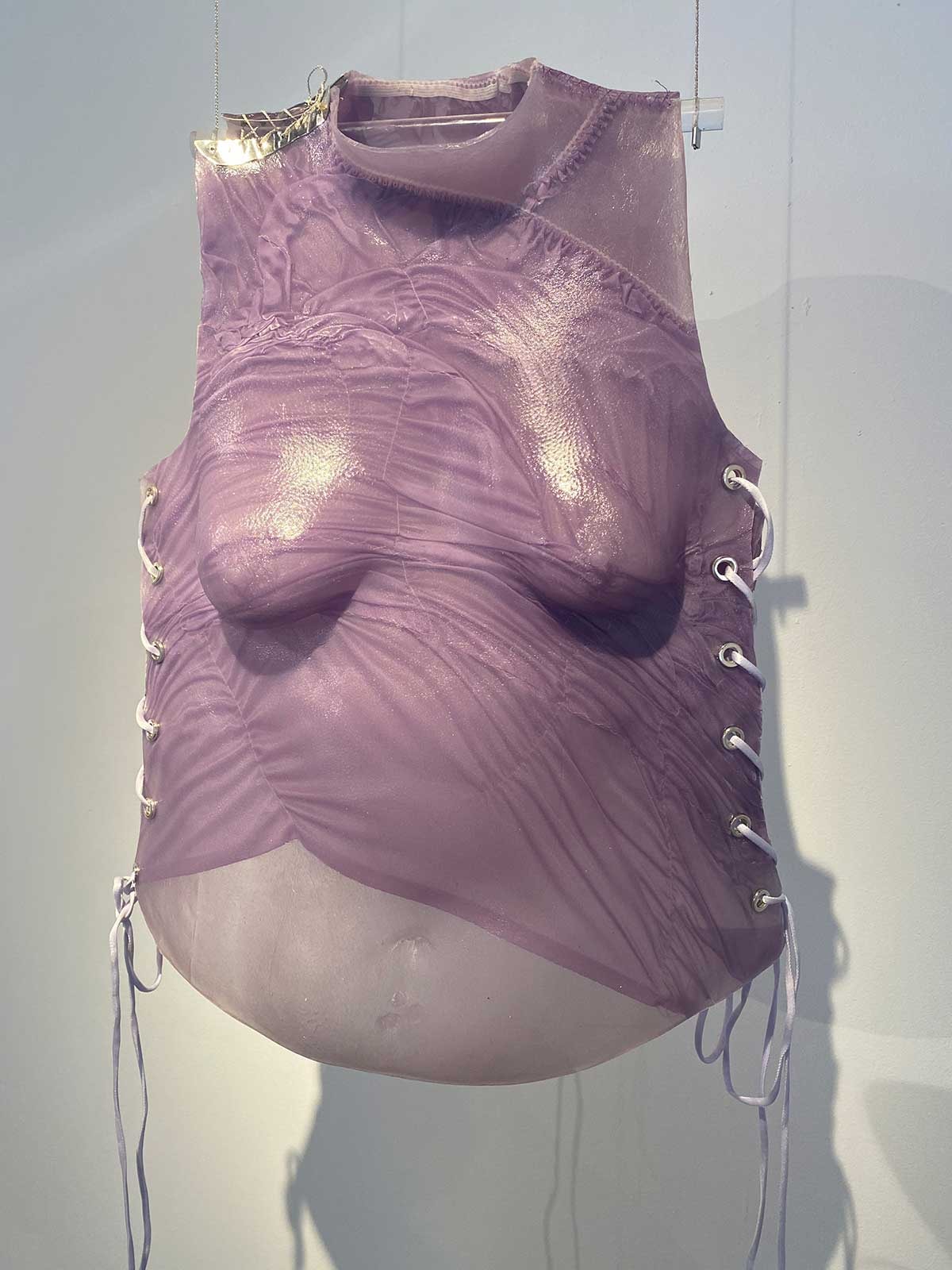 These roaring successes are undoubtedly a product of the democratization of fashion via social media. Whereas traditional art forms can still intimidate and keep the masses away, fashion is a subject most people feel comfortable sharing an opinion on. But for a high fashion devotee gazing in awe at one of John Galliano’s more decadent visions from his Dior years, perhaps with acres of exquisitely tumbledown deconstructed layers, to hear the person next to them who might be killing a few hours before brunch, tilt her head and scoff “Now who would wear that? It’s not even flattering,” it can be devastating. One might argue that progress is seeing the public engage with fashion in these dedicated wings of august buildings when historically fashion was dismissed as an inferior discipline, an art which required the words “decorative” or “applied” to appear before it, therefore unworthy of a museum.

Manan Ter-Grigoryan, founder of Waves and Archives, a platform for the promotion of fashion as art, just opened what she refers to as a “nomadic gallery” in downtown Manhattan. Currently on exhibit is the art of London-based Sinéad O’Dwyer, a former fashion designer who creates silicone and fiberglass sculptures molded on the bodies of her female friends with lingerie silks and lace trapped inside. Ter-Grigoryan considers the high-profile fashion exhibitions to be a double-edged sword and questions if they move the dialogue in any meaningful way.

“They normalize the seeing of fashion within museum walls, and establish the very simple connotation of ‘it’s in a museum- it is art,’ she tells FashionUnited. “But from another point, they establish patterns of relating to fashion that remain grounded in questions of its craft, utility, labor, and aesthetic merit – questions long left behind by art history, and therefore only serving to further divide fashion and art.” 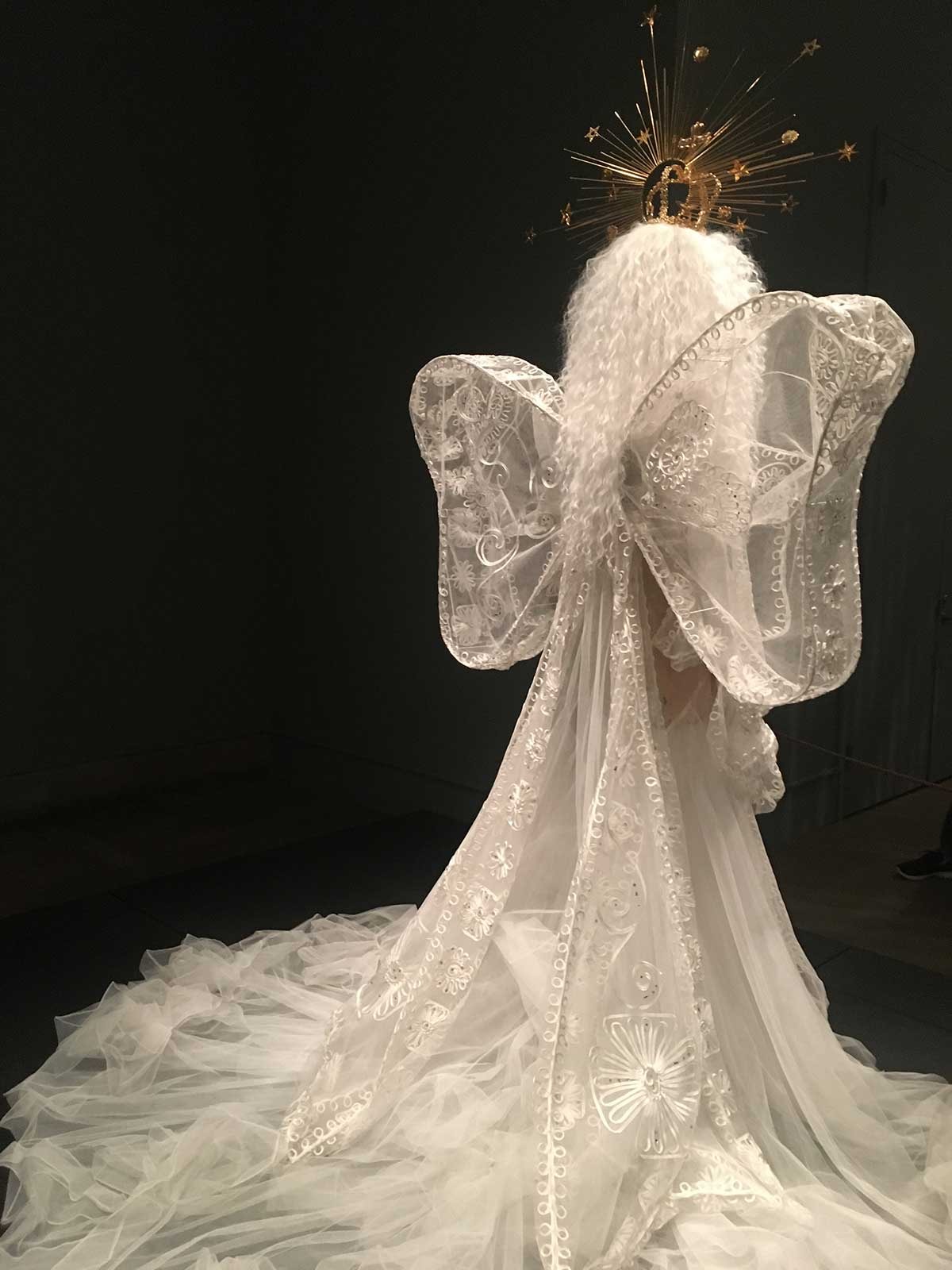 For the museums these blockbuster fashion exhibits can be a marriage of brand repositioning, lending the haughty institution a cool factor, and commercial opportunity, promising increased footfall. But designed as they are for mass appeal the shows have almost become a form of prime time entertainment. The Met Gala which augurs the launch each spring of the Met’s Costume Institute exhibit is similar to the Academy Awards, with its red carpet and celebrity guest list. Meanwhile the curation of the exhibits can resemble merchandising which further complicates the matter. Color as a theme, for example, so that one room has only garments on display which are white, regardless of whether the pieces originate from la belle époque or last season’s Paris runway. “If we heavily contextualize a dress with props in an exhibition, what the public hears is that the dress itself is merely an artefact of an inspiration or a trend, as opposed to being a work of art in its own right,” explains Ter-Grigoryan. “If we chaperone each piece with a photograph of a celebrity wearing it, then what the public hears is that it is the visual life of the piece in editorials that matters, or its participation in larger narratives of pop-culture.”

Having worked in the New York art world for over a decade, she believes there is a responsibility in proclaiming fashion as art, and that responsibility is not being met. Museum-goers are not necessarily relating to the fashion on display as art, and in fact the record-breaking number pf visitors to the V & A or the Met comes at the expense of the art rather than in true appreciation of it.

It is this responsibility which pushed her to choose Manhattan for the launch of Waves and Archives. “New York is a city where the contemporary art world is open enough to accept a gallery with a new proposition, and not cast it aside for its novelty,” she says. “The one thing that remains a constant is New York’s unique capacity for reinvention.” Ter-Grigoryan is betting on this to encourage the public to reevaluate fashion in a gallery context very different from that which Andrew Bolton and Anna Wintour are currently in the process of putting the finishing touches to in their lofty environs several zip codes north overlooking Central Park.

Perhaps the terminology used in describing fashion contributes to its compromised standing in the realm of art. Ter-Grigoryan argues that a painting is never referred to as a "hangable", so why must art in the medium of fashion be referred to as a “wearable.” It’s an exercise in othering, this reference to the piece’s utility, which Ter-Grigoryan dismisses as “usually employed to separate it from art, or forgive it, as if the ‘wearability’ was a disclosed sin of the medium. It is often limiting and more often than not secondary, if not entirely irrelevant to the object.”

All the same there is an established lexicon within the art world––paintings, sculpture, portraits, landscapes, oils, watercolors––that is missing when the art in question resembles, say, a blouse. We can't describe a body of work as a series of chiffons. Indeed O’Dwyer’s pieces which manage to be both delicate and solid, hang from the ceiling, demonstrate no movement of fabric, yet they can be and have been worn. Ter-Grigoryan refers to them simply as artworks, but is quick to point out that by no means is all fashion art, “just as not all three-dimensional objects are sculptures.”

Ter-Grigoryan is patient about defending and explaining her position and the course she has set for Waves and Archives. She believes that 20th century art dealt with similar issues post Dada, Bauhaus and Pop Art, and the 21st century will see fashion inhabit its identity just as gracefully. To this end she has published a manifesto in the form of a statement of rights which contains eleven assertions. The first? The right of fashion to be acknowledged as one of art’s mediums.

Waves and Archives' inaugural show Sinéad O’Dwyer "In Myself” is at 117 Beekman St until April 3, 2020