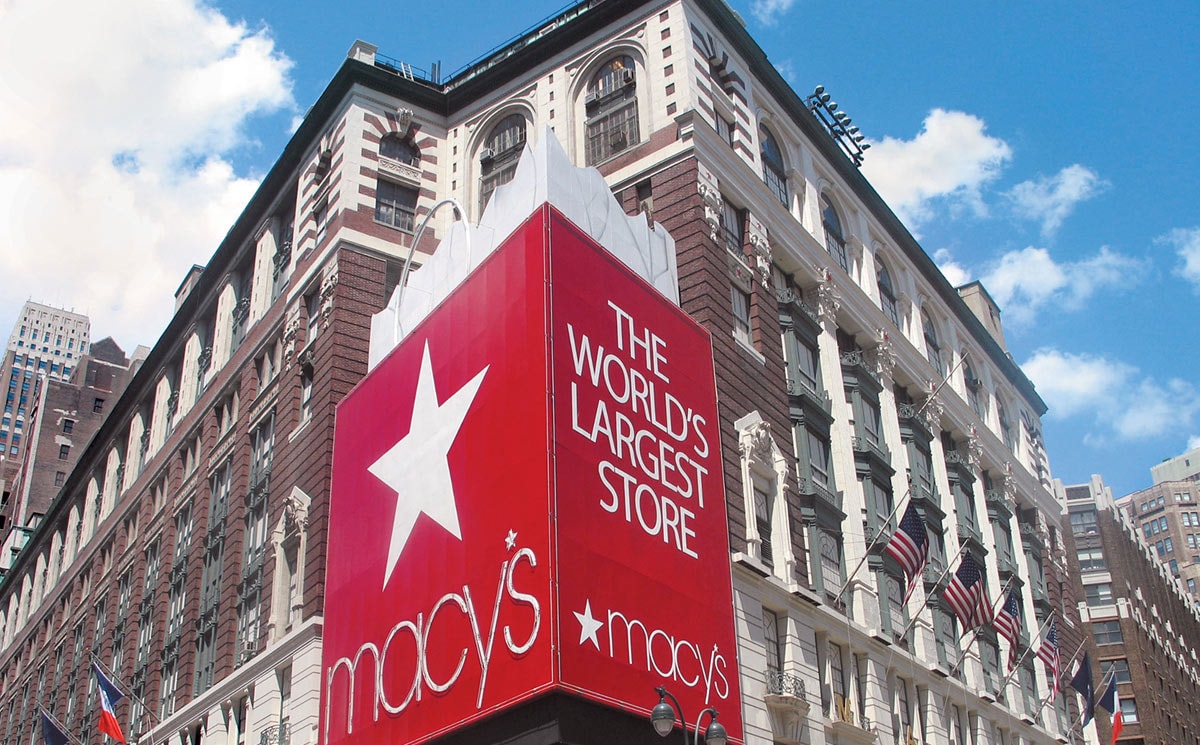 Most annual cultural events have been postponed or cancelled this year as a result of the ongoing pandemic, yet Macy's has announced that its beloved Thanksgiving Day Parade will continue for its 94th year.

The retailer has confirmed that the event will take on a modified format to ensure health and safety.

It is expected that Macy's Thanksgiving Day Parade will be conducted via a hybrid format with small performances held live in New York City and others broadcasted only virtually.

The Thanksgiving Day Parade has become a tradition followed by most American families since Macy's hosted the first event in 1924. The parade has marched almost every year since, though it was suspended from 1942 to 1944 as a result of WWII.