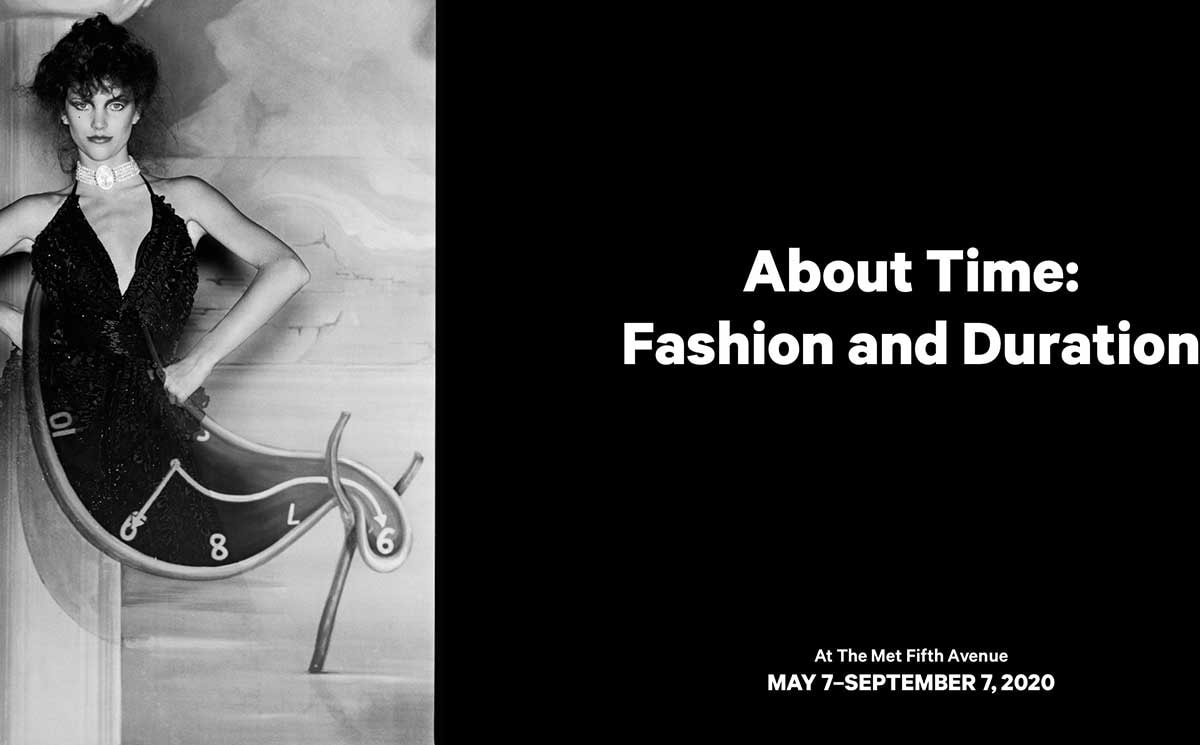 The Met Gala, the annual fundraising event for the benefit of the Metropolitan Museum of Art’s Costume Institute in New York City, has announced the theme of its 2020 exhibition, About Time: Fashion and Duration. On show from May to September, the exhibition will officially be inaugurated by the high octane celebrity-attended Gala. Arguably New York’s most prestigious fashion event, the Gala marks the opening of the Costume Institute’s annual fashion exhibit.

The Met celebrates its 150th anniversary

The Fashion and Duration exhibition will trace more than a century and a half of fashion—from 1870 to the present as part of The Met’s 150th anniversary celebration. 2020 is a milestone year for the Metropolitan Museum of Art, with a series of exhibitions, many of which will put the spotlight on masterworks in its collections, as well as new acquisitions made as part of the 2020 Collections Initiative in honor of the anniversary, reported Vogue.

The exhibition will employ Henri Bergson’s concept of la durée (duration) and explore how clothes generate temporal associations that conflate past, present, and future. Virginia Woolf will serve as the “ghost narrator” of the exhibition.

A linear chronology of fashion comprised of black ensembles will run through the exhibition reflecting the progressive timescale of modernity, and bringing into focus the fast, fleeting rhythm of fashion.

Interrupting this timeline will be a series of counter-chronologies composed of white ensembles that predate or postdate those in black, but relate to one another through shape, motif, material, pattern, technique, or decoration. For example, a black princess-line dress from the late 1870s will be paired with an Alexander McQueen “Bumster” skirt from 1995, and a black bustle ensemble from the mid-1880s will be juxtaposed with a Comme des Garçons “Body Meets Dress—Dress Meets Body” dress from 1997.

The exhibition will conclude with a section on the future of fashion, linking the concept of duration to debates about longevity and sustainability.