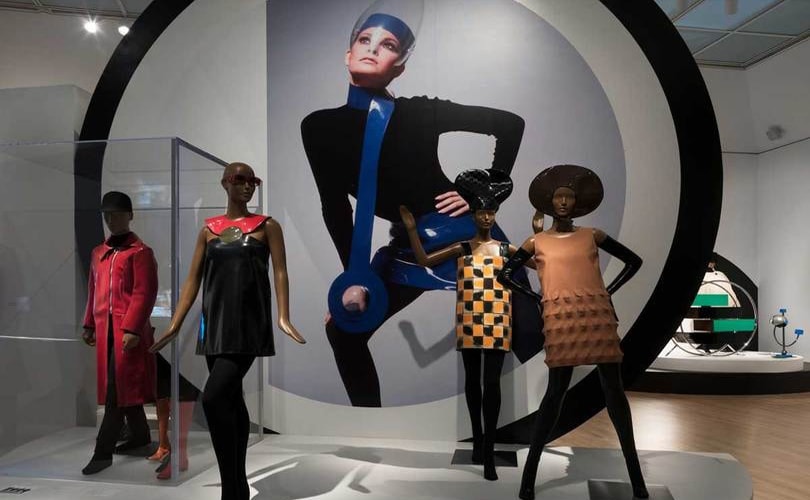 The Brooklyn Museum opened a retrospective on Pierre Cardin this weekend. Appropriate to the space age themes seen in the fashion designer's work, the exhibition was planned to open in time with the 50th anniversary of the Apollo moon landing.

Cardin gained notoriety in the later 20th century due to his avant-garde and highly creative couture designs, which later gave way to future couturiers like Jean-Paul Gaultier and Alexander McQueen. 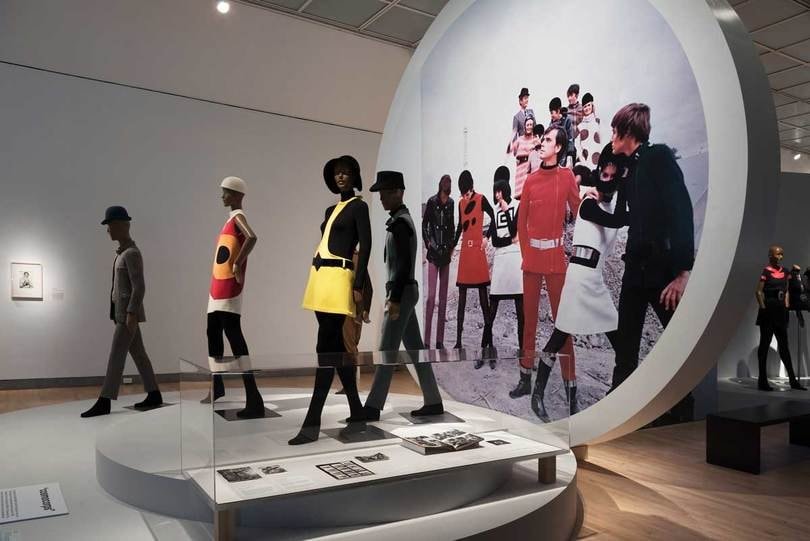 As Cardin looked to the future and technology in his work, it is appropriate that Pierre Cardin: Future Fashion is sponsored by Chargeurs Fashion Technologies. Chargeurs provides solutions for brands with its technical fabrics that retain shape and structure.

“We are thrilled to be part of this major cultural moment celebrating one of the most iconic designers,” said Michaël Fribourg, chairman and CEO of Chargeurs, in a statement. “Pierre Cardin’s futuristic vision and fascination with new fabrics and materials are a consistent source of inspiration to us at Chargeurs, where we share his dedication to innovation.”