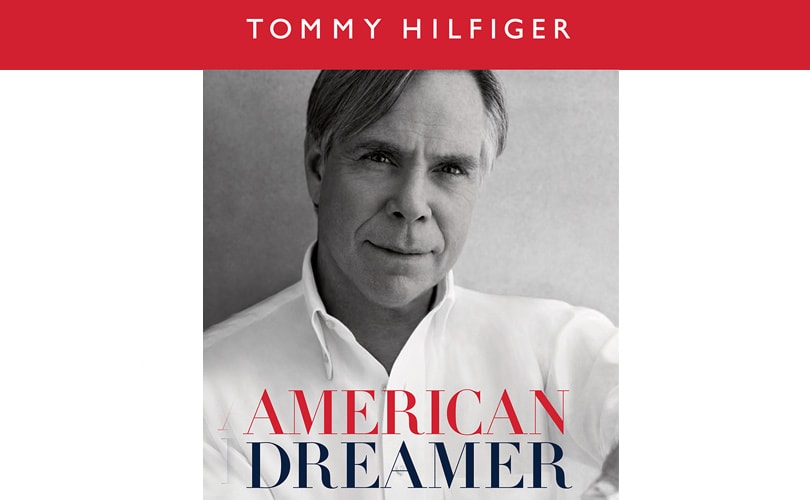 Tommy Hilfiger says you have to be disruptive to succeed

Sometimes, there is such a thing as being too popular, Tommy Hilfiger says, explaining that after his label's crazy romp in the 1990s, he had to reinvent the brand.

Decked out in red trousers and a white shirt with blue stripes, and white sneakers -- poster boy for his brand's red, white and blue staples -- the 65-year-old designer chatted with AFP about the evolution of his label, and his memoir "American Dreamer," at the Miami Book Fair International on Sunday.

When everybody is wearing the same thing, the first adopters usually say "I don't want to wear it anymore, because I've seen it everywhere." It becomes too big. This is what happened with Abercrombie recently. Then the business goes through a difficult period, because a lot of people just stop wearing it. This happened to the Gap even. So we had to reinvent and the business took off again. 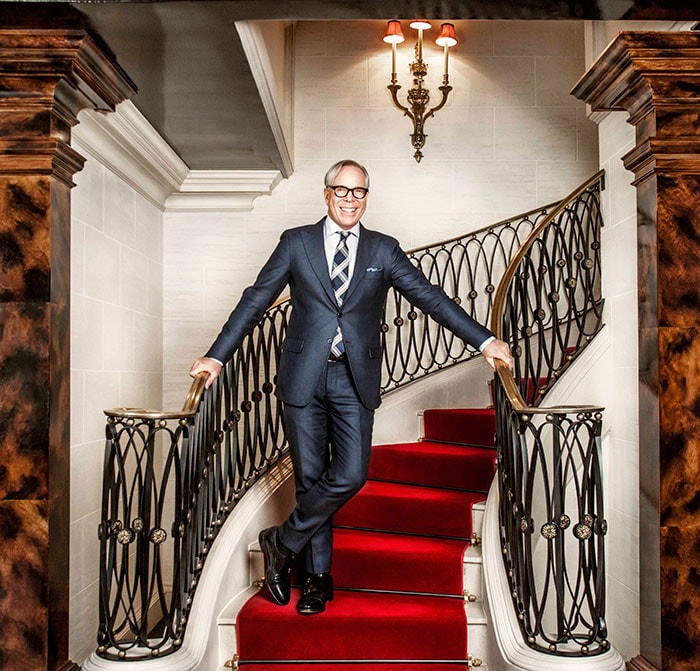 It's a lie, it's false, it was made to hurt my business and me. Originally, they said it was on the Oprah show, where I reportedly said that if I had known that black people would have worn my clothes, I wouldn't have been a designer. But then they said the same about Latinos, gay people, Jewish people and even Indian people. So this rumor was very hurtful to me.

The business continued to be strong, we didn't see the numbers be affected, but it was hurtful. I never would have made my clothes affordable and accessible for everybody had I not wanted everybody to wear the clothes!

When I was a teenager, I didn't really know what to do with my life. I liked rock music, I liked the clothes they were wearing and I opened a small shop with 150 dollars I earned from working at a gas station.

I started with 20 pairs of jeans in a small shop. And then I started expanding on college campuses with very cool clothes.

I opened it in 1969, when the fashion-music revolution was taking place. It was the summer of Woodstock, Jimmy Hendrix and The Who, and all of these incredible musicians that were wearing the most amazing clothes: low bottoms, headbands, beads, the hippie type fashion. It was really a movement with the young people and I wanted to be part of that movement.

From hippie to preppy

I evolved away from this hippie style in the early 80s, because I wanted to make clothes that were clothes that everyone could wear. And I knew that if I redesigned American classics, and made classics new again, it would be a great business and at the same time it would be a lot of fun to do.

So I took this preppy look I grew up with... button-down shirts and chino pants, sort of sporty, casual. So I redesigned everything. I wanted to make everything new, unique, fresh and fun.

I'm in red, white, blue, all-American, fun preppy sporty. And at the same time, we do fashion on the runway that is more trendy, but the base of the business is about the American classics that are wearable, affordable, but still fun.

The billboard that made him

I didn't really have any money for advertising. But I met this guy George Louis, a genius. He said: "If you advertise the way other people in fashion advertise, it's going to take you 20 years to build a brand. You have to do something really different and disruptive, out of the box." Then he showed me his idea. His idea was to compare me, Tommy Hilfiger, an unknown, to the biggest designers -- Ralph Lauren, Calvin Klein and Perry Ellis.

And when the ad went up in Times Square, New York City, it said "The four great American designers" and I was the fourth of them. At that time those were the biggest American designers and my name was with theirs. So everybody said "Who is this guy?," "Who does he think he is?," "And by the way, what do his clothes look like?" So everybody was looking at the clothes.

You have to be disruptive, you have to do something different, you can't do the same as everybody else. That's how you're going to succeed. (AFP)