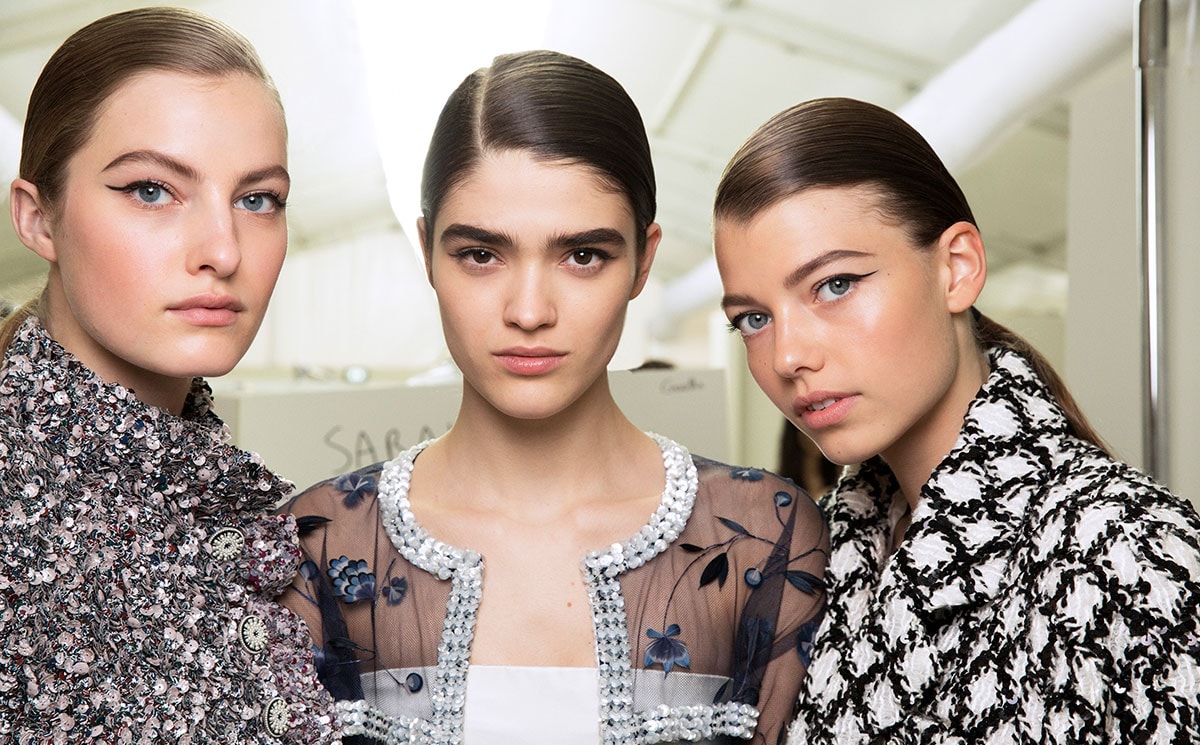 Unfortunately, the show can't go on as originally scheduled. Chanel, which was originally slated to stage their annual Métiers d'Art show on December 5 has been forced to move up their show a day to December 4.

“Considering the situation expected in Paris on Thursday December 5th 2019, Chanel has decided to reschedule its Métiers d’art 2019-20 show to Wednesday, December 4th, 2019,” Chanel said in a statement to FashionNetwork.com.

The upcoming Métiers d'Art show will be the first one designed by Chanel's new creative director, Virginie Viard, who took over the reins from Karl Lagerfeld after his unfortunate passing. The show will take place at the Grand Palais, which has been home to many of Chanel's runway shows.

The planned December 5 strike is a showdown between the government and union workers in the transportation industry and postal service over plans to reform the French pension system. French teachers have also said they plan to join the December 5 strike.

These strikes could prove particularly challenging for editors to make it to the show with limited forms of transportation available. Many Paris-based editors will already be missing the Chanel show for the Dior Homme show taking place during Art Basel in Miami.

Métiers d'Art, which combines elements of haute couture and ready-to-wear, is a chance for Viard to prove herself. The pressure is on to see if she can truly continue the legacy of the great Karl Lagerfeld after working under him for so long. Chanel's recent show in September was met with positive reviews, so things are looking to be in her favor.