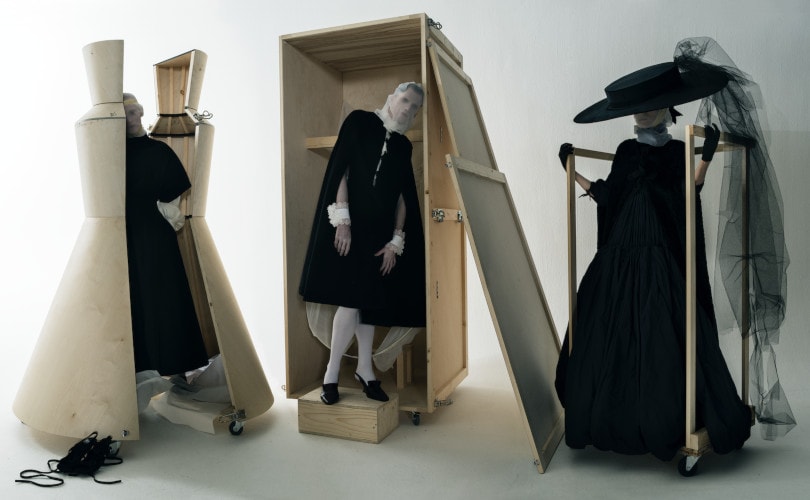 The V&A in London has announced it will display the largest-ever exhibition on fashion photographer Tim Walker featuring some of his seminal images from his 25-year career, featuring models including Edie Campbell, Lily Cole, Kate Moss, Karen Elson and Stella Tennant.

The ‘Tim Walker: Wonderful Things’ exhibition will open in September and will celebrate his “fantastical imagination,” with over 150 new works within 10 brand new photographic projects inspired by the V&A’s collection, which will be on public display for the first time within an immersive set design by Walker's long-term creative collaborator, Shona Heath.

In preparation for the exhibition, Walker visited object stores and conservation studios, meeting many of the V&A museum’s curators, conservators and technicians, and scoured the V&A’s 145 public galleries, scaled the roof of the 12-acre South Kensington site, and explored the labyrinth of Victorian passages below ground level, explained the museum in a statement. 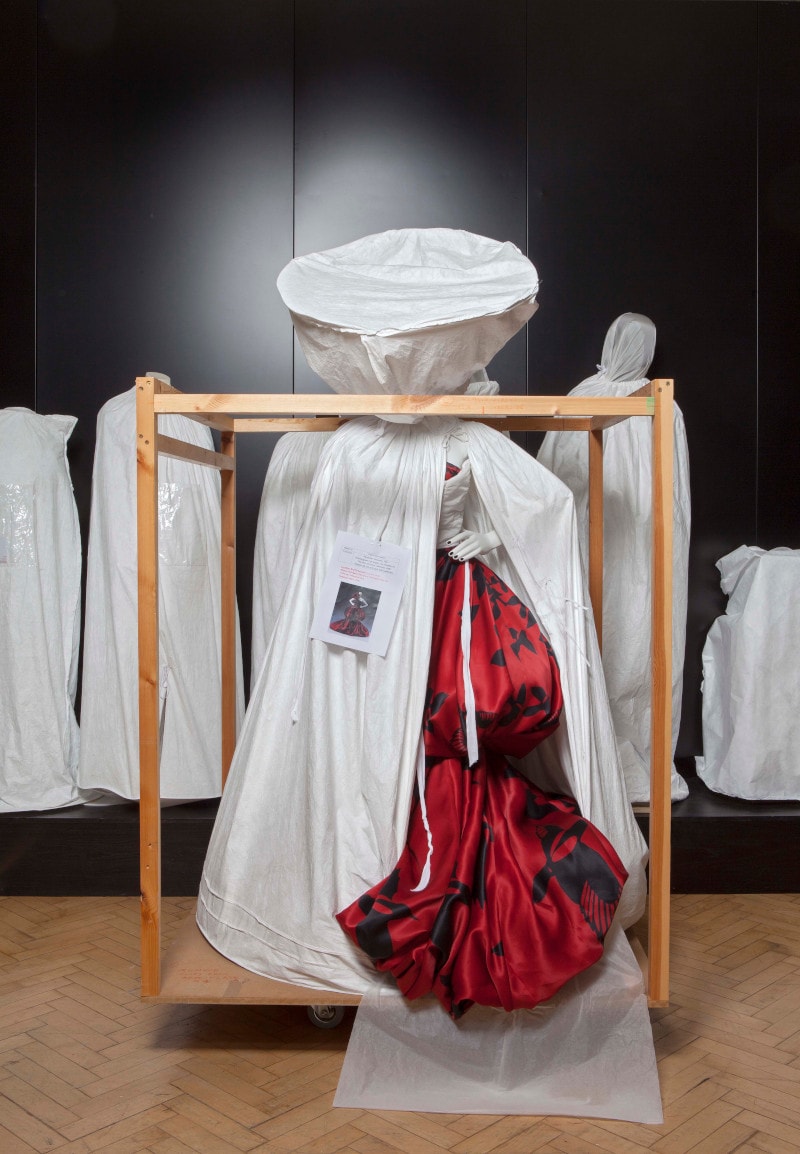 Commenting on the exhibition, Tim Walker said in a statement: “To me, the V&A has always been a palace of dreams – it’s the most inspiring place in the world. The museum’s collection is so wide and eclectic, and I think that’s why it resonates with me so much. Many of the objects that I saw during my research at the museum made my heart swell and I wanted to try to create a photograph that would relate not only to the physical presence and beauty of that object, but also to my emotional reaction to it.

“Each new shoot is a love letter to an object from the V&A collection, and an attempt to capture my encounter with the sublime. For me, beauty is everything. I’m interested in breaking down the boundaries that society has created, to enable more varied types of beauty and the wonderful diversity of humanity to be celebrated. Preparing for this exhibition over the past three years has pushed me into new territories, which is very exciting, and I’m at a stage in my life where I feel brave enough to do that.”

The exhibition will showcases more than 300 items, including photographs and the V&A objects that inspired them, short films, photographic sets and props, scrapbooks and sketches. While Heath’s spectacular design will guide visitors on a journey through Walker’s enchanted world, which starts with 100 pictures from Walker’s previous projects and extracts from his Super 8 films, displayed in a sleek, white space.

Walker first came to prominence in the 1990s with his unique approach to visual storytelling, blurring fantasy and reality to create pictures that can be surreal, lavish, humorous and touching, and have included some of the biggest names in fashion: including model’s Edie Campbell, Lily Cole, Karen Elson and Stella Tennant and designers including Alexander McQueen, Balenciaga, Comme des Garçons and Rick Owens. 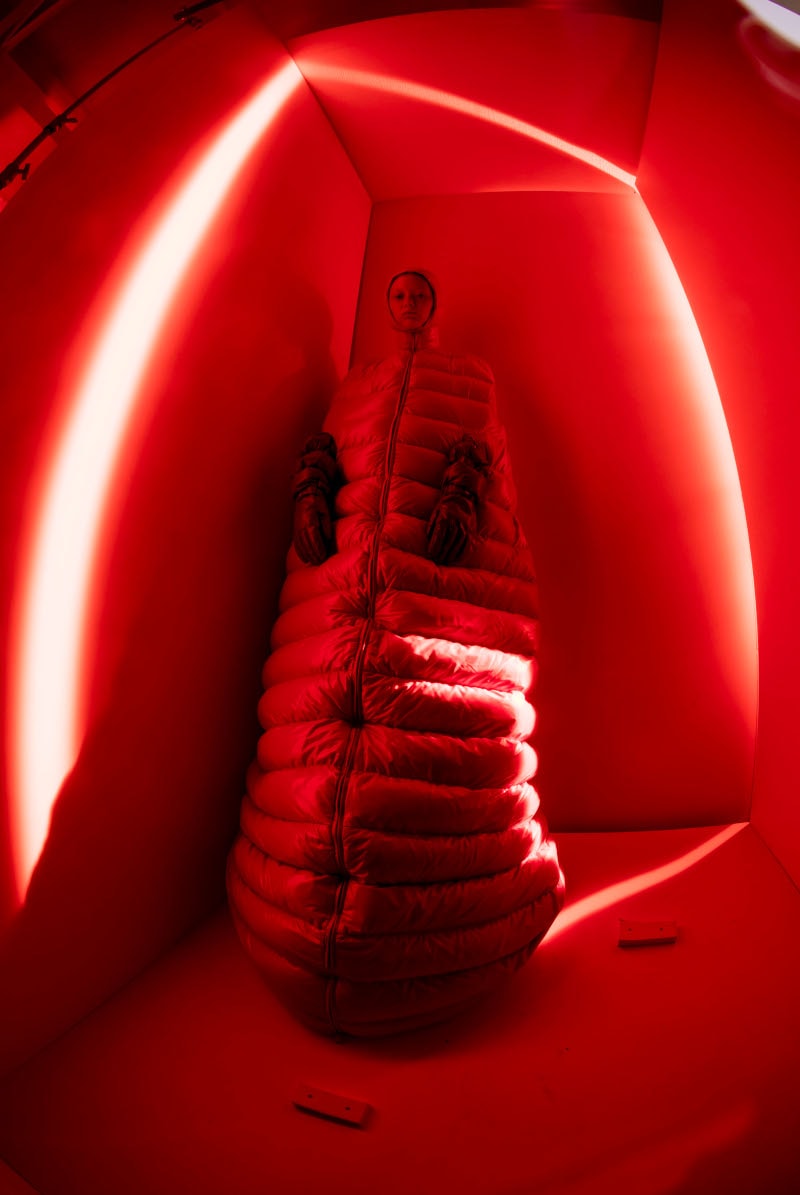 His inventive fashion stories will be presented alongside portraits of luminaries such as Sir David Attenborough, Peter Blake and David Hockney, and performers including Riz Ahmed, Cate Blanchett, Björk, Timothée Chalamet, Beth Ditto, Daniel Day-Lewis, Claire Foy, Saoirse Ronan and Solange Knowles. There will also be a wall devoted to the photographer’s muses, including Tilda Swinton and Lindsay Kemp, models Kristen McMenamy and Kate Moss, and the artist Grayson Perry. The first part of the exhibition concludes with five projects devoted to the nude.

This will lead into the main exhibition space that will feature ten “evocative room sets” displaying Walkers new series of photographs inspired by the museum. The first of these rooms is ‘Illuminations’, which aims to evoke he interior of a burned-out cathedral. On display are sixteenth-century stained glass panels and an exquisite illuminated manuscript made in the 1470s for the Duchess of Brittany. These Renaissance treasures inspired Walker’s pictures, which hang as large-scale framed prints close-by.

While another room, ‘Pen & Ink’, is inspired by the graphic lines of Aubrey Beardsley’s provocative illustrations from the 1890s and features a green velvet-clad room displaying some of Beardsley’s best-known works, leading into a stark white photographic studio, filled with 10 photographs capturing Walker’s witty take on Beardsley’s masterpieces. 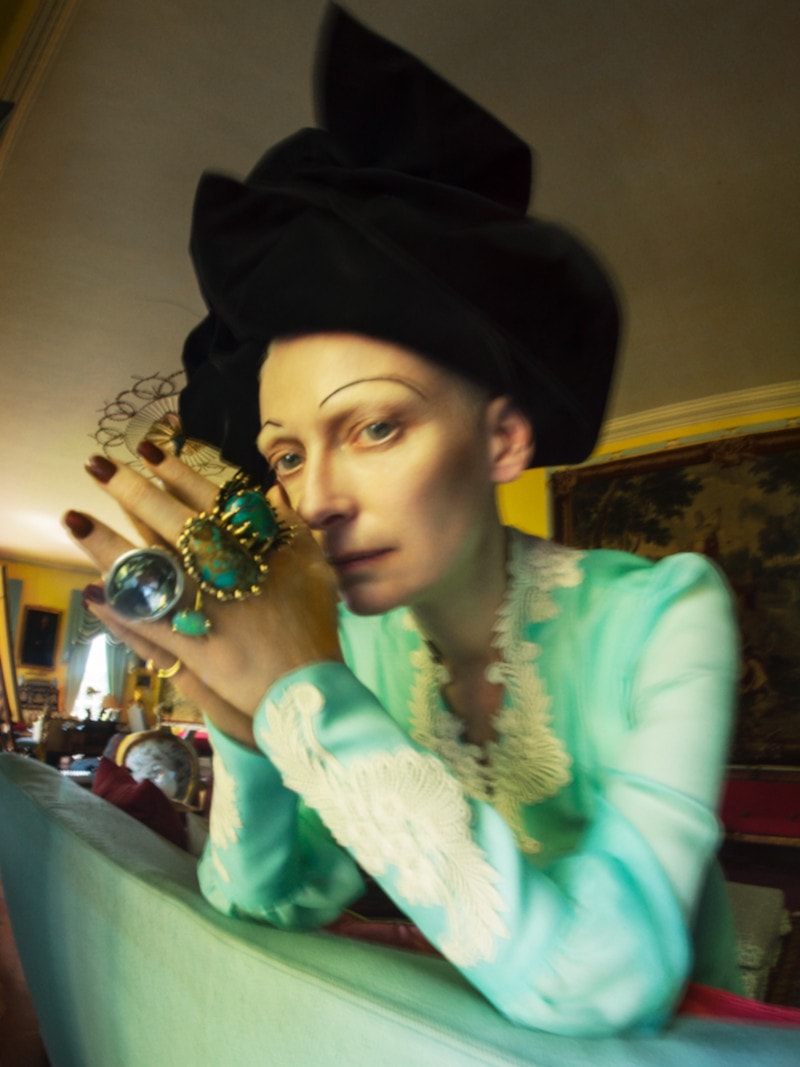 A further room, ‘Handle with Care’, takes inspiration from the work of the V&A’s textile conservators who care for the museum’s world-leading fashion and textiles collection, and showcases pictures of Karen Elson, James Crewe and Sgàire Wood alongside a dress from Alexander McQueen’s 2009 The Horn of Plenty collection, partially wrapped in protective fabric.

Susanna Brown, curator of Photographs at the V&A, added: “We started discussing this project back in 2015 and it’s been a marvellous journey. Tim embarked on a sustained exploration of the museum and many V&A colleagues helped to spark his imagination by unlocking our collection stores and sharing the fascinating stories behind the objects with him.

“Tim has a wildly inquisitive mind and a boundless energy, he never stops innovating and these new pictures are some of the most spectacular he has ever made. Tim’s photographs and Shona’s exhibition design combine to create a show that I think our visitors will adore. The book which accompanies the exhibition reveals more about his complex process and includes fascinating interviews with Tim and twenty of his closest collaborators.”