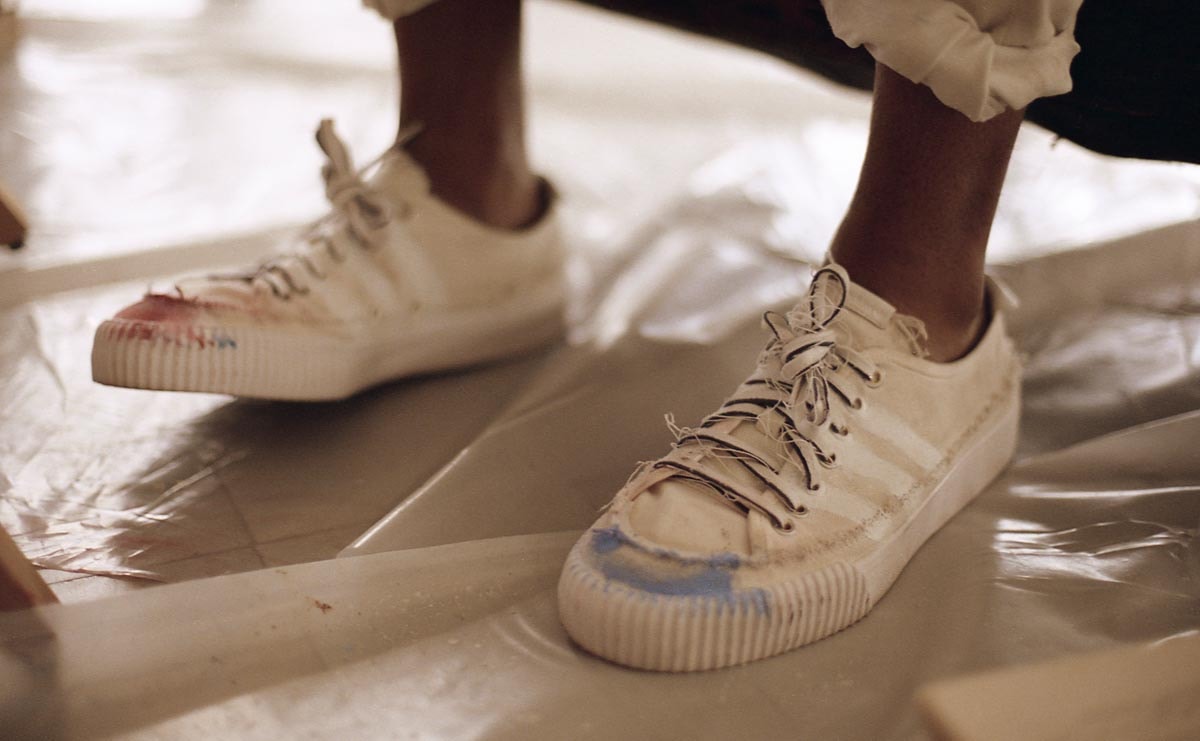 Hot off the heels of Adidas’ first weekend party for the Coachella music festival, the sports brand has announced its latest partnership, Donald Glover Presents. The brand is working with the actor and musician, also known by his stage name Childish Gambino, to collaborate on reimagined versions of three Adidas styles, the Nizza, the Continental 80, and the Lacombe.

In addition to the sneakers Glover has also created a series of short films to embody the narrative both he and Adidas set out to tell consumers together.

“Rich is a concept,” Glover said in a press release. “With this project, I wanted to encourage people to think about how their stories can be told on their feet. Value isn’t quantified by what you wear, rather the experiences for them…The partnership for me is about being able to exemplify what doing your own thing truly looks and feels like.” 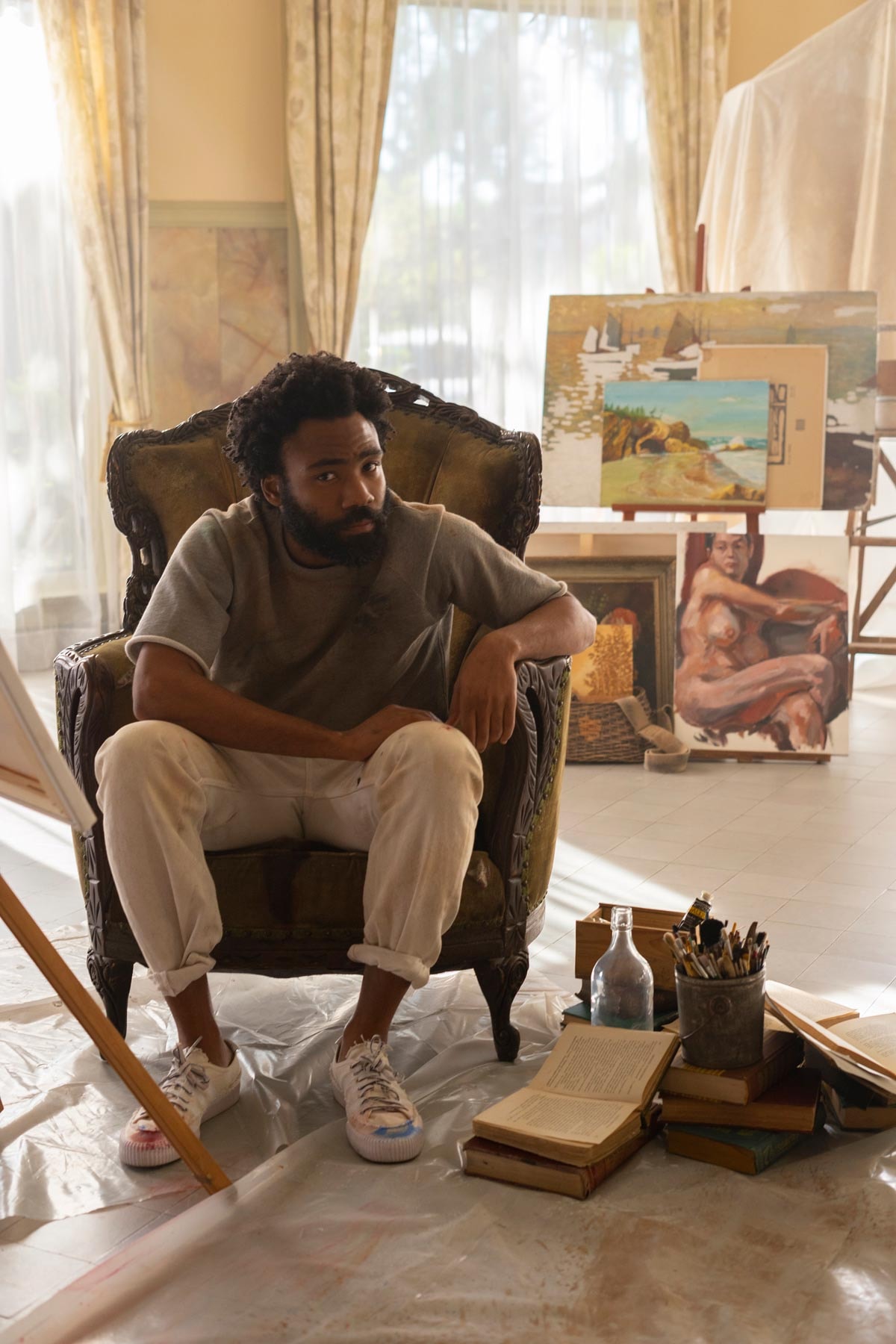 With this partnership, both parties chose to premier the film series with a group of creative and loyalists during an opportunity to experience the films in an intimate setting with Glover.