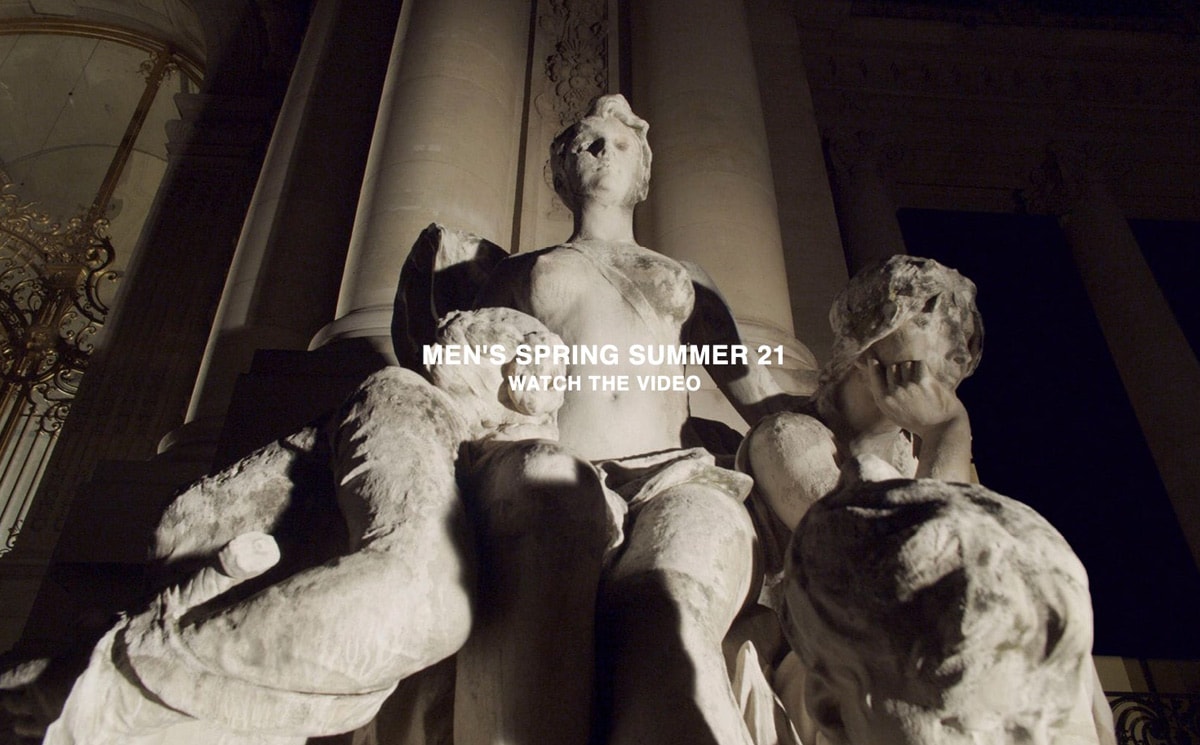 The format of digital fashion week is not without its critics, but there are successes that achieve reach and tell interesting stories.

Saint Laurent, which last week unveiled a six-minute video of its men’s SS21 collection, has so far garnered 42.4 million global views and an engagement of over eight million, according to data released by the Kering-owned company.

The video, which features next season’s collection designed by Anthony Vaccarello and was directed by Nathalie Canguilhem, has been watched 17 million times on YouTube, 5.6 million on Instagram and Facebook and 5.6 million on TikTok. By extension, visibility of the film will be higher due to billboards taken out in New York and Los Angeles; posters in Paris and Tokyo; a music playlist created with Sebastian and an augmented reality filter.

Dior said it garnered over 100 million views for its collections in July, including its haute couture film, men’s show, cruise collection and runway in Shanghai. In particular, the men’s collection, designed by creative director Kim Jones, had an audience of 23 million views during Paris Men’s Fashion Week.

Like Saint Laurent, Louis Vuitton showed outside of the official Paris men’s calendar, unveiling its collection during a physical show in Shanghai on August 6 and in Tokyo on September 2. The brand said the Shanghai event generated more than 100 million views worldwide, mainly on Chinese platforms.