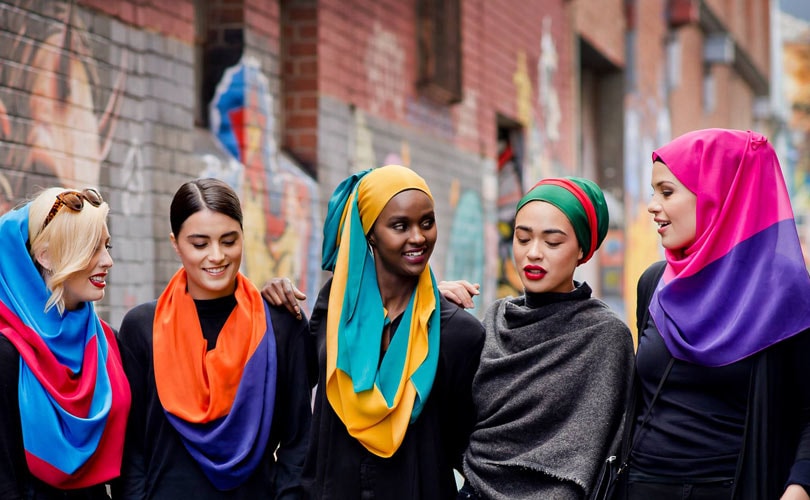 Australian schawl and headscarf brand Moga will photograph its own customers in its next advertising campaign. The label, which is sold worldwide via Asos, issued a call for applications on Facebook, saying it is on the lookout for “fresh and exciting new faces” to represent the company for the next 12 months. However, applications from white candidates will not be accepted.

”Sorry, ladies, we think you are absolutely gorgeous but, unfortunately, this one’s not for you, keeping in line with a new company policy that we will no longer be showing Caucasian faces in our advertising”, read the announcement.

The news quickly caused a stir on social media, which prompted Moga’s creative director, Sri Lanka-born Azahn Munas, to publish a blog post on Medium explaining the decision. “Before you accuse me of being a racist, please hear me out”, he wrote. “I know I am not alone in thinking that all faces are beautiful, but sadly, the current representation of race and ethnicity in the fashion industry suggests otherwise”. 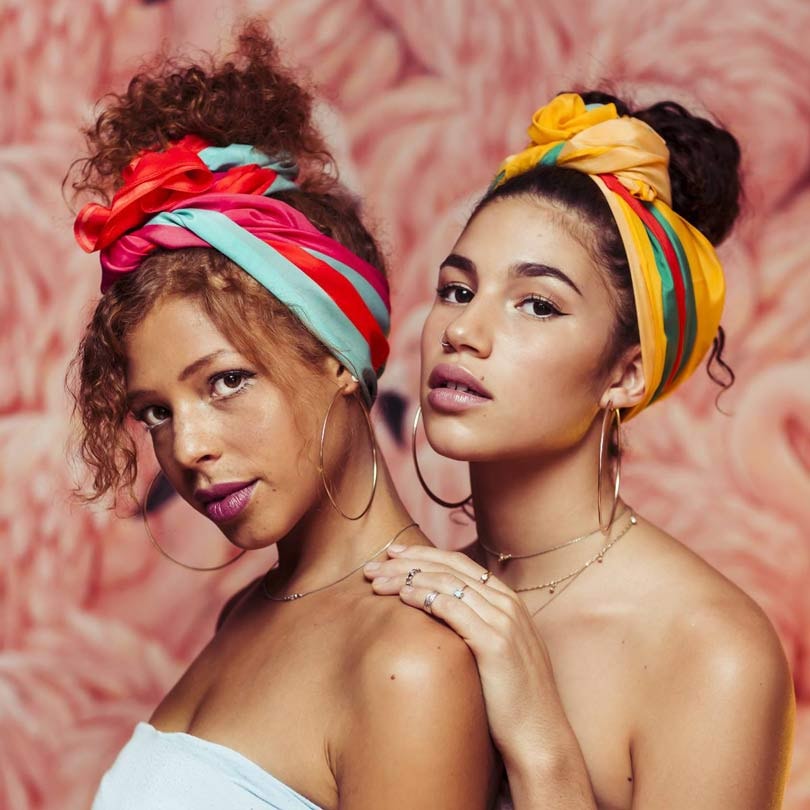 Munas said Moga is a small company with limited budget, which means it only has space for a handful of models in its advertising campaigns. Since Caucasian faces form a vast majority in other brands’ campaigns, Munas decided to give preference to ethnicities which are under-represented in the media. With this new policy, he aims to start a conversation about racial diversity in fashion. “As a designer, it is never my intention to hurt or offend anyone, but to use the platform I have been given as a catalyst for change", he explained.

The designer added that Moga’s customer base is diverse, noting that the new policy does not intend to drive Caucasian customers away from the brand’s products: “I would like to remind everyone that our scarves are to be worn by anyone, regardless of race, religion or ethnicity. Moga’s customers range from trendy Muslim hijabsters, festival goers, black girls, chemo patients and drag queens”.

Munas also stressed that the new policy is not intended to last forever. The designer said he wants to see how long he can keep it going for, by assessing the impact of the decision on the brand.

Non-caucasian women interested in becoming Moga’s next ambassador should send a direct message to the brand’s Facebook page, attaching a picture of themselves wearing one of the brand’s headscarves or shawls. Submissions will be accepted until August 15, with finalists being notified 5 days later. The finalists will receive a gift pack worth 500 Australian dollars, in addition to the chance to feature in the advertising campaign that will run on the brand’s website, social media, and PR materials. 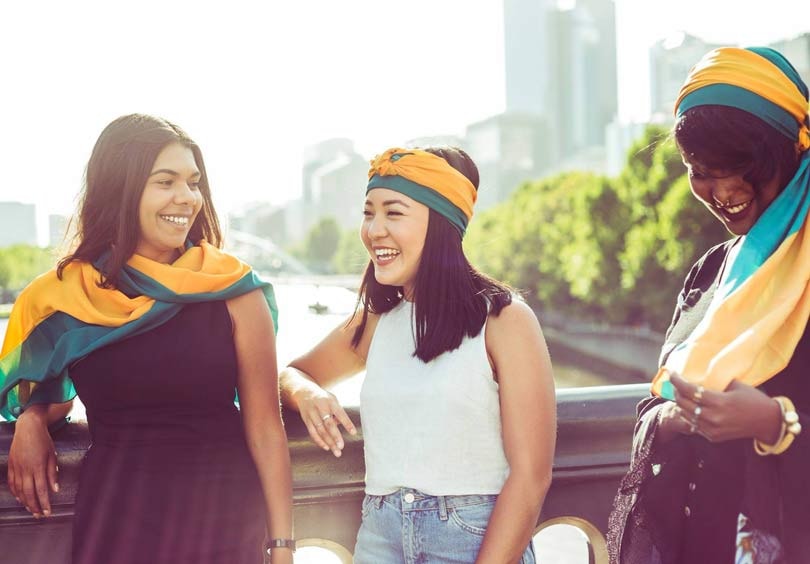 Although Moga’s decision to only feature non-Caucasian models in its campaigns may seem extreme to some, doing the opposite is still common practice. The fashion industry has made some progress in terms of racial diversity, but Caucasian models continue to form the majority of castings in advertising campaigns and fashion shows.

According to the Fashion Spot’s Fall 2018 Diversity Report, more women of color walked the runway than ever before during the last Fall season. Out of 242 shows and 7608 model appearances in New York, London, Milan and Paris, 32.5 percent of castings went to models of color. A significant increase, considering that number was only 17 percent when the report started being made, in Spring 2015.

In February, Sudanese model Anok Yai opened Prada’s Autumn/Winter 2018 show during Milan Fashion Week. She was the second model of color to ever open a Prada runway show, the first being Naomi Campbell in 1997. Therefore, it took Prada twenty years and forty seasons to cast a black model to open its show.