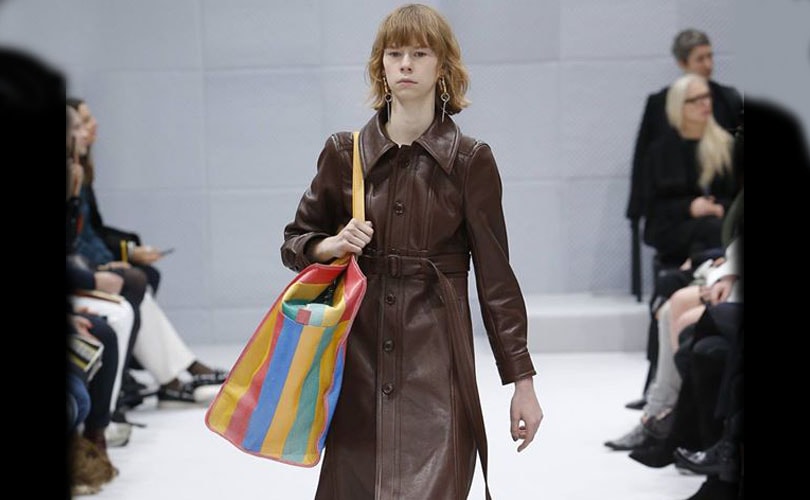 London - Balenciaga has set its sights on winning the hearts of men around the world. The French fashion house has revealed it will be launching its debut men's wear collection for Spring 2017, under the guidance of its new artistic director, Demna Gvasalia.

In order to present the new venture, which is certainly a first for the 99-year old fashion house, Balenciaga will host a catwalk show on June 22 during Paris Men's Fashion Week. "The show will debut the masculine vision of Balenciaga’s new artistic director Demna Gvasalia," said Balenciaga to WWD in a statement on Thursday. 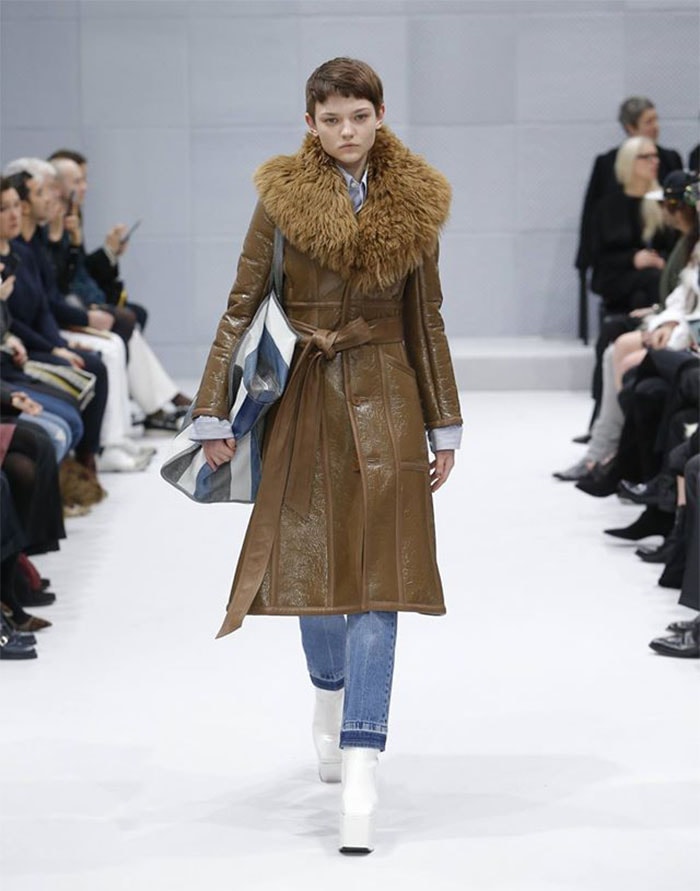 The Georgian designer joined the team at Balenciaga last autumn, succeeding former creative director Alexander Wang. The Vetement co-founder - who designed menswear for his own label - staged his first ready-to-wear women's wear catwalk show for Balenciaga this March to much acclaim. The collection, which featured his new vision for Balenciaga, saw the designer's signature androgynous aesthetic and unique silhouette rework and applied to the fashion house archive. It will be interesting to see if Gvasalia translates any of his aesthetics for Vetements to men's wear for Balenciaga and how he will use the fashion house's archive.

Balenciaga and Demna Gvasalia, along with Alessandro Michele, featured on one of the four covers of @Tmagazine available this Sunday, April 17 inside the @nytimes issue and at Tmagazine.com. Shot by #JuergenTeller. #balenciaga #FW16

With more and more fashion houses, such as Gucci, Burberry and even Vetements making the decision to shun traditional catwalk format and merge their catwalk shows into a single event for men's and women's, the question remains if Balenciaga will be following in their footsteps anytime soon.