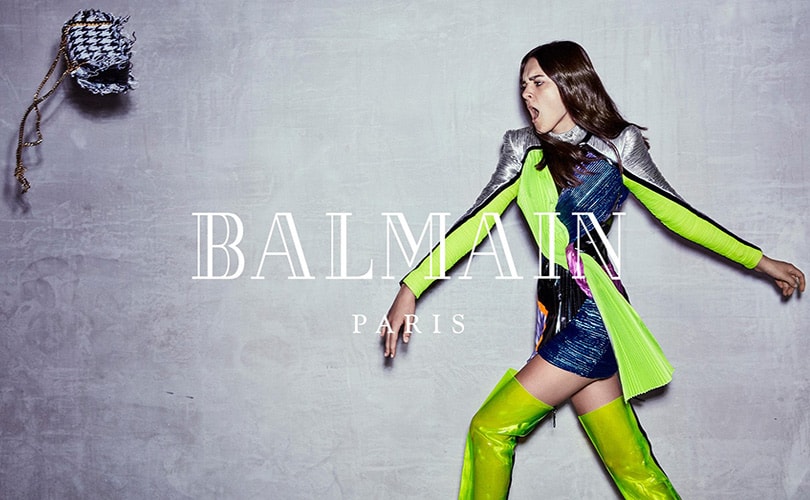 Who said couture was dying? Balmain creative director Olivier Rousteing certainly doesn't seem to think so. The designer announced at the WWD Summit that Balmain would be returning to couture, and we can expect them on the January calendar for Paris Couture Week next year.

While couture has a much smaller market, the new undertaking might not be as ambitious as some people think given that 80 percent of Balmain's sales come from ready-to-wear. This is unique for a luxury brand, as the majority of the wealth at most fashion houses usually stems from cosmetics and fragrances. Rousteing said he is hoping to get further into these categories though.

This will mark the first time Balmain has produced a couture collection since 2002 when Oscar de la Renta designed the couture line.