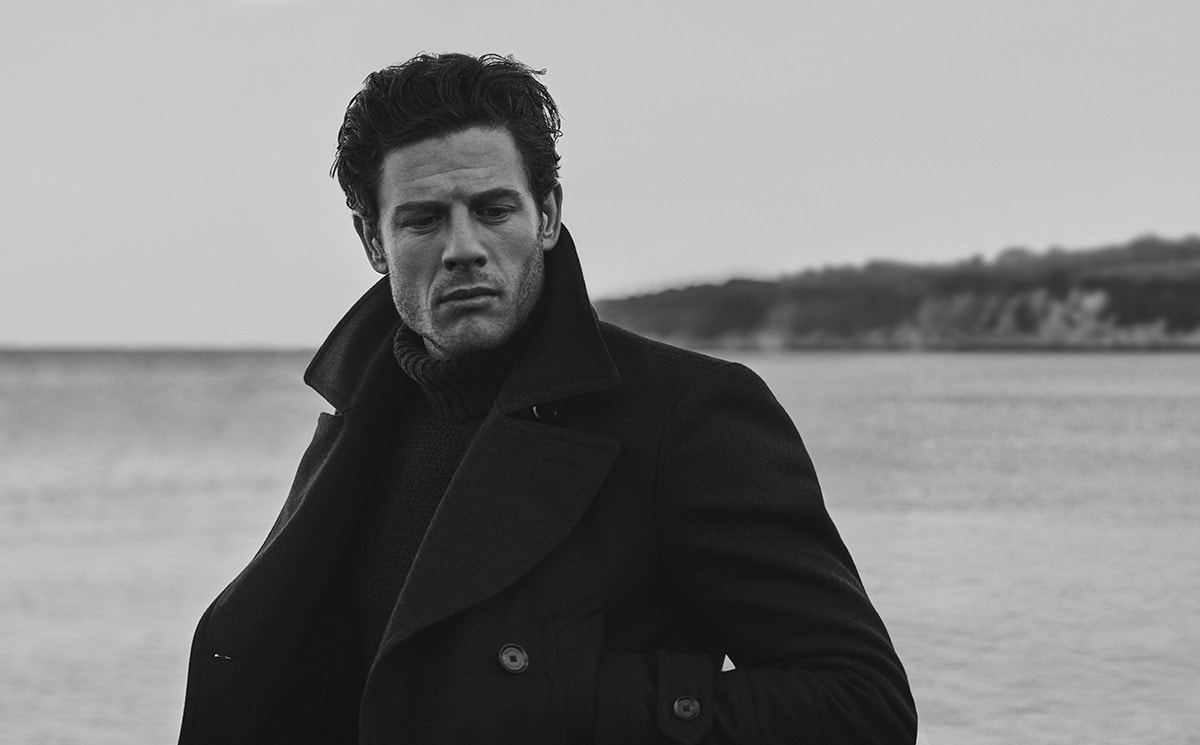 The role will see Norton featuring in the Belstaff autumn/winter 2020 campaign captured by photographer Blair Getz Mezibov with reportage images by Cat Garcia on the Dorset coast, where the rising star will “begin a journey that will build through the seasons to come”.

Belstaff explains in a statement that Norton will “explore themes of grit and spirit, self-reliance and restlessness, inspiring wanderers everywhere as the world begins to find new ways to explore again”. 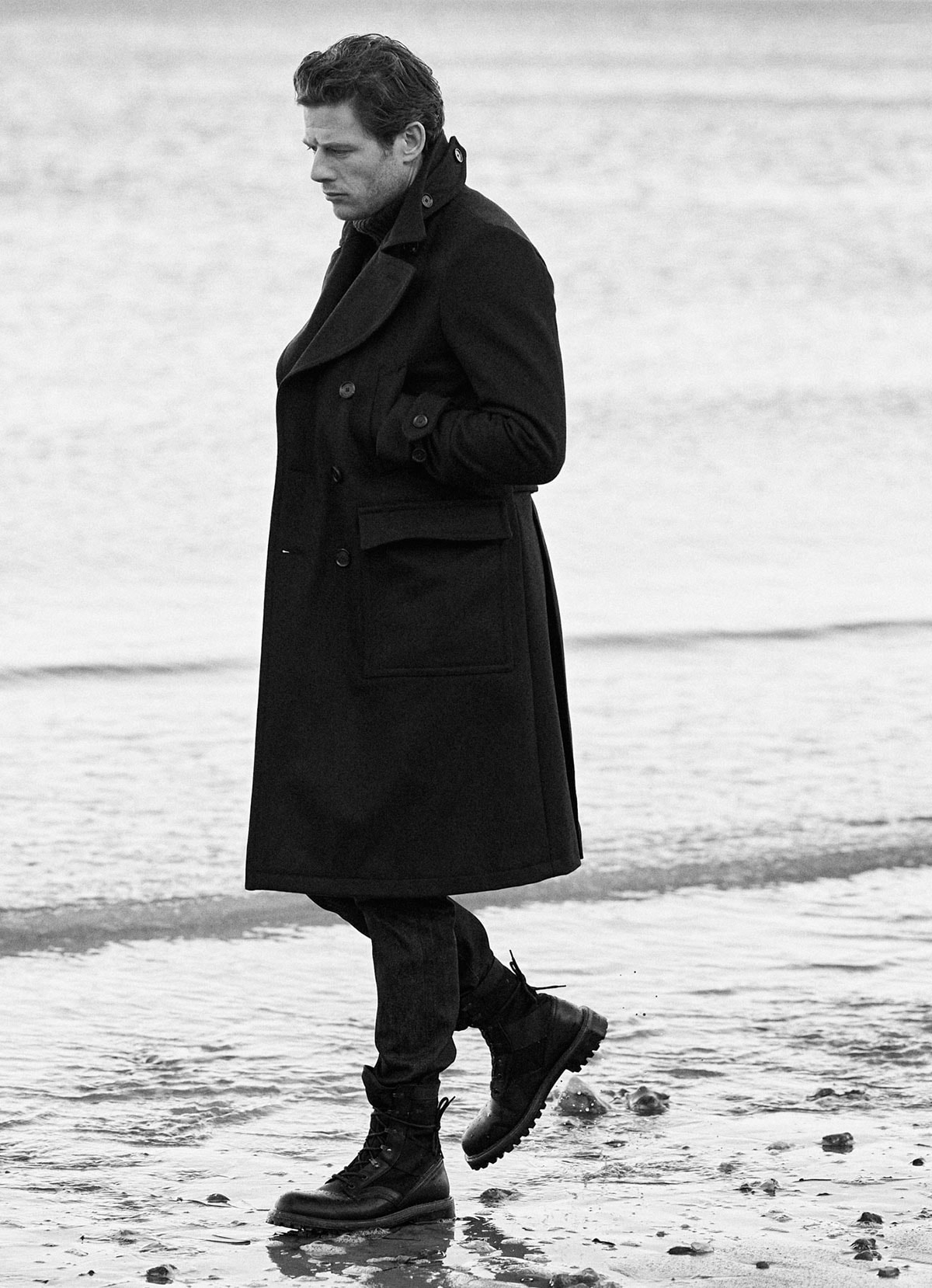 The campaign will be released in five parts with campaign stills and video, with Norton appearing in a selection of Belstaff’s built for life icons, including the New Milford coat, Westlake and Dennison shearling jackets and the iconic waxed cotton Trialmaster.

Norton was chosen by the brand as a collaborator following his appearance on its The Road Less Travelled podcast series, where they state it was clear that the actor’s “quintessential Britishness would be a natural fit,” while adding that Norton shares many of the brand’s core values. 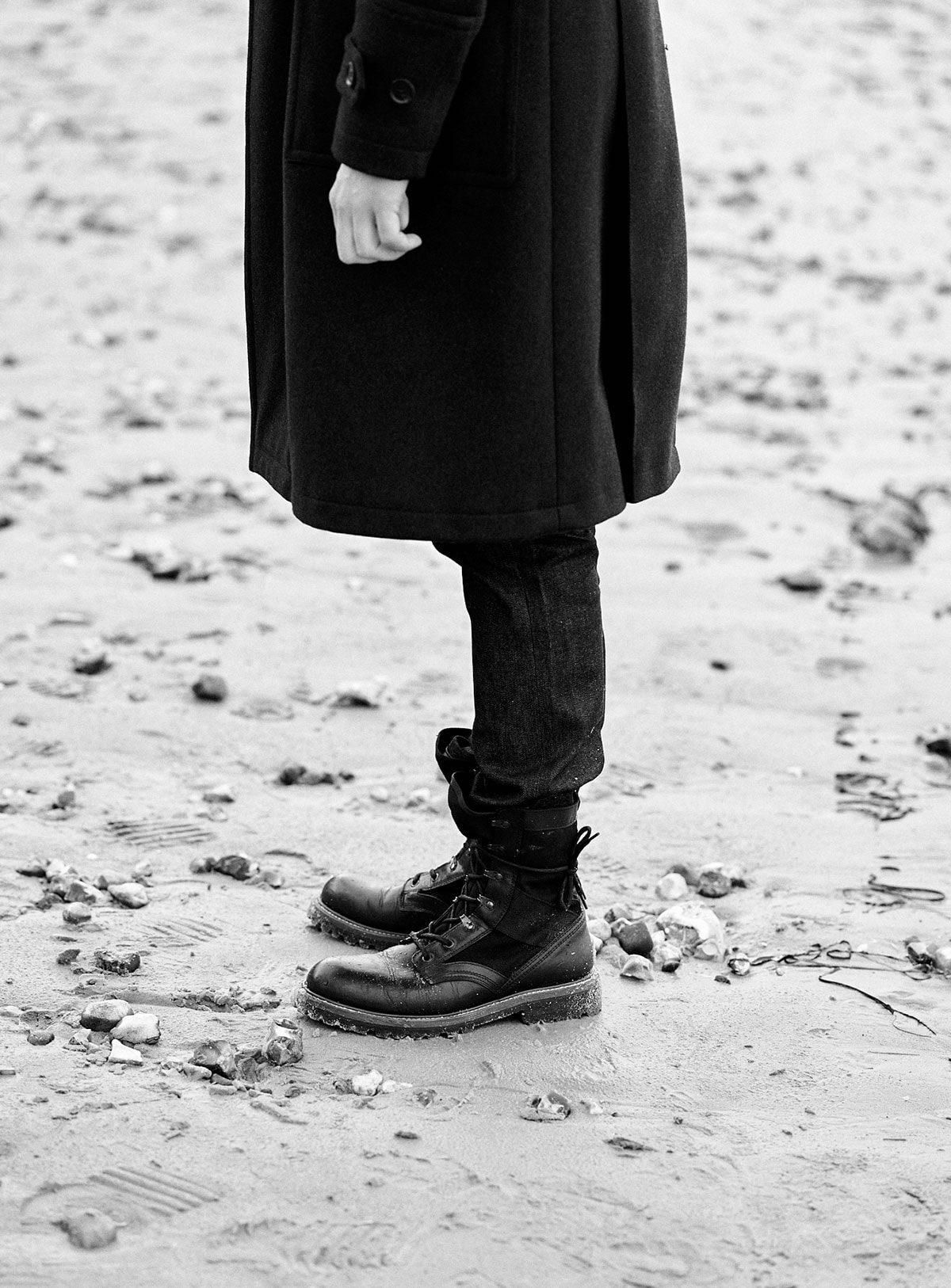 Sean Lehnhardt-Moore, creative director at Belstaff, said: “We have a long history of outfitting adventurous individuals. James is a natural fit for us: he’s driven in his pursuit of excellence, always ready to explore and unafraid of striking out in new directions. Working with him is a pleasure, and we look forward to his future with Belstaff.”

Belstaff’s partnership with Norton will continue into spring 2021 with the release of a limited-edition collection of jackets, co-designed by the actor and Lehnhardt-Moore. Further details of the collaboration are expected next year.

Norton added: “I am proud to wear Belstaff, it is a classic British brand with a great heritage. I have owned a Trialmaster jacket for years and I love it - it’s like a second skin, I love all the scratches and marks on the jacket that document your own adventures.

“Having had the chance to have a peek at the Belstaff archive, I saw a ton of incredible designs, each timeless in their own way and I look forward to celebrating these classic designs in our future collaborations.” 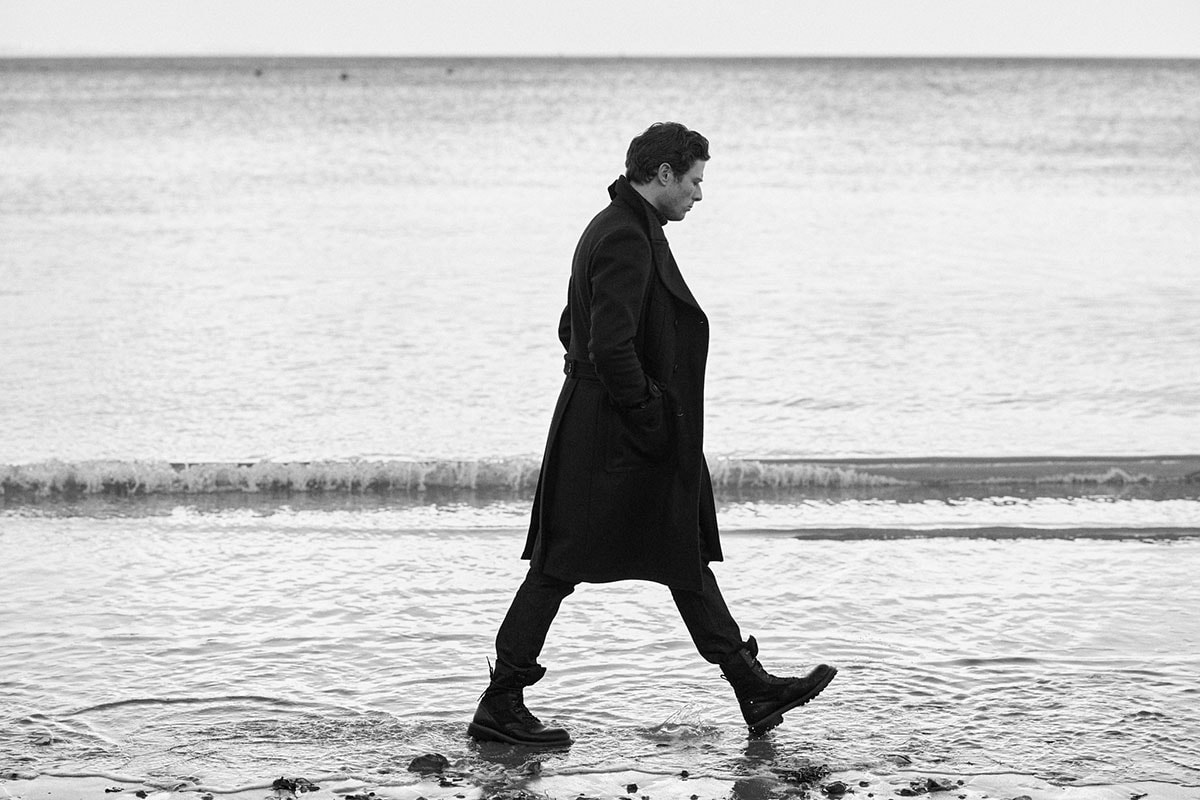 The ad campaign coincides with the opening of Belstaff’s latest store in New York. The British brand has returned to the city with a 2,000 square foot space on Gansevoort Street, following its exit from its previous New York City location on Madison Avenue last year.

The new boutique features the brand’s “world-first workshop concept” that allows customers the opportunity to restore, repair, rewax and alter their existing and newly bought pieces, as well as being a community hub for makers and creators, as part of Belstaff’s new community-first retail approach.

The store also offers a new ‘Build Your Own’ service, allowing customers to personalise their Belstaff Trialmaster with monogramming, patch application, chain stitch embroidery, custom laser design, hand-painted leather and vintage finishing, alongside a range of exclusive limited products, including vintage denim and military bags sourced within the US, a range of vintage Belstaff products, and New York-specific offerings such as T-shirts and bandanas by designers Fred DiMeglio and Glenn Wolk. 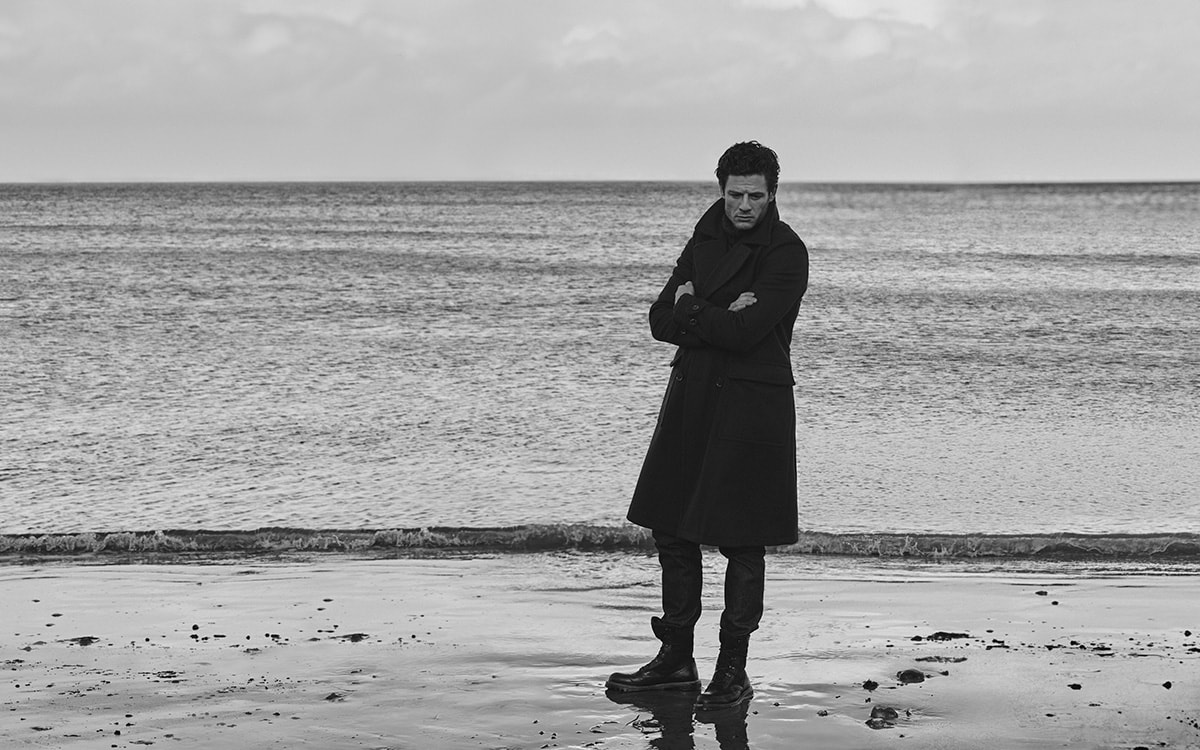 "This new store is more than just a home for the iconic outerwear and dependable outfitting we’ve come to be known for,” states Belstaff on its social media. “At the heart of Belstaff Meatpacking is the all-new workshop, where a team of makers share their skills.”