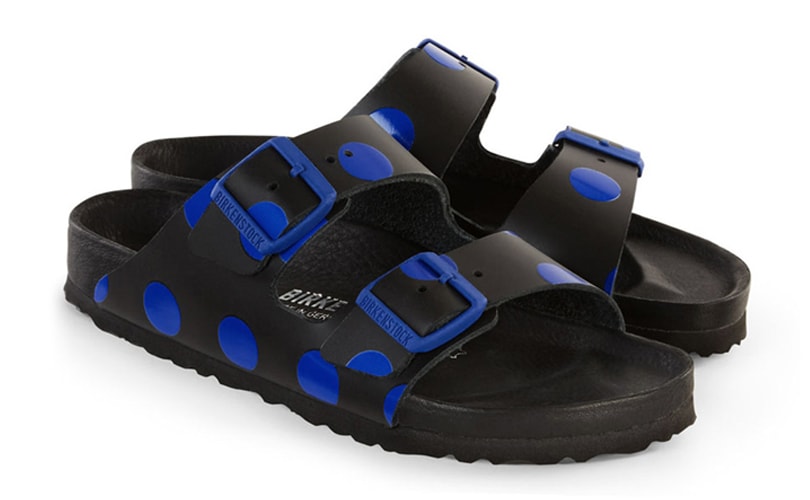 Birkenstock CEO turns down collaboration with Supreme, compares it to prostitution

Hypebeasts pay thousands of dollars for Supreme and Vetements items, but Birkenstock’s CEO Oliver Reicher is not fussed. In an interview with New York Magazine’s supplement The Cut, he revealed Birkenstock has been approached by streetwear brands Supreme and Vetements, but turned down both collaborations. “There’s no benefit for us except prostitution, because this is just prostitution”, he said.

“I don’t give a s** about fashion. Fashion is, pffftt, what is fashion? Inditex is doing fashion 12 times a year. What is this nonsense?”, added Reicher. “But I know people are hungry for pure things. There’s a huge crowd of people heavily believing in and loving this brand. It’s not because of the nice people working here, because there are no nice people. It’s not because of the marketing, because there’s no marketing. There’s nothing. It must be the product”.

While Reicher’s statements may sound shocking, even Vetements’ Creative Director, Demna Gvasalia, agrees with him -- at least partially. Approached by The Cut, he said he only wanted to work with Birkenstock because their cork and leather sandals are “so comfortable”. Supreme has not commented on the matter.

This doesn’t mean, however, that Birkenstock is not interested at all in collaborations. Last year, the German brand teamed up with designer Rick Owens and the extinct French concept store Colette.