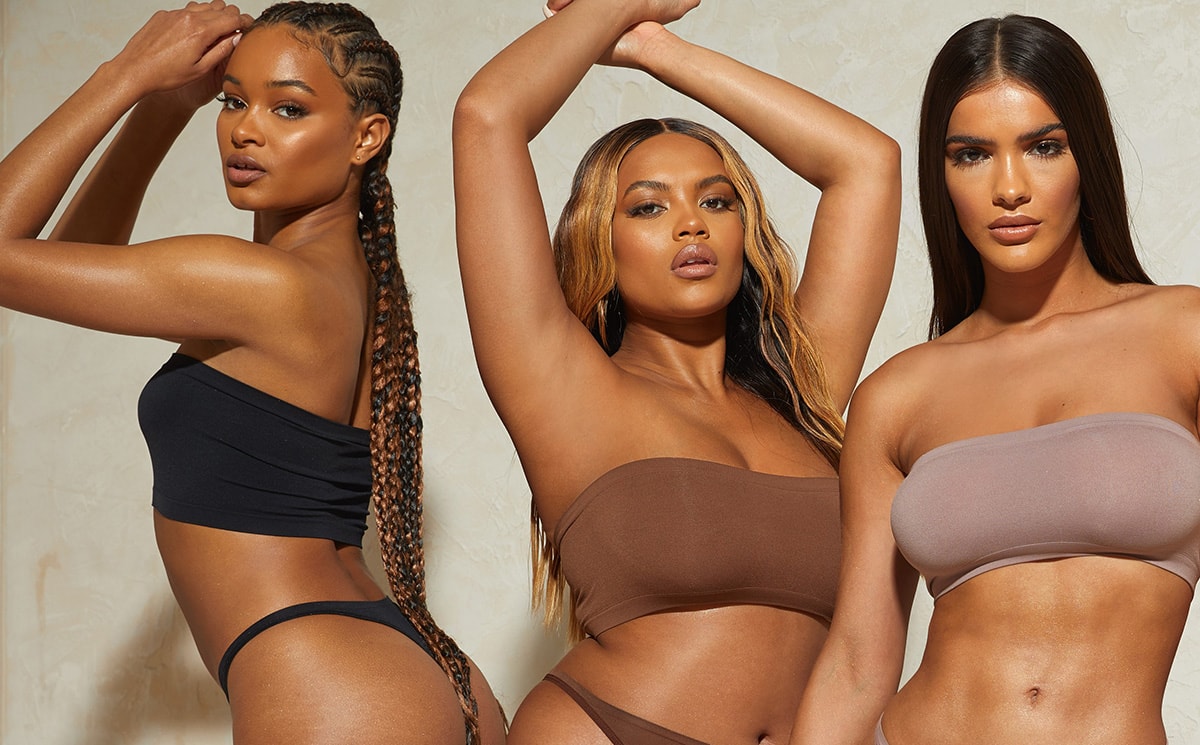 Boohoo has been selling clothes made by at least 18 factories in Leicester that can’t prove they are paying workers minimum wage, according to third-party auditors.

An investigation by The Guardian found that over the past four years audits have reported “critical issues” concerning record-keeping and working hours at the time they were written, and suggest some workers across the fast-fashion company’s supply chain may be paid as little as 3 - 4 pounds per hour.

The report also claimed workers were not clocking in and out of shifts, that there were discrepancies in working-hours records, and that hours were recorded using informal handwritten notes instead of digital timesheets.

There were also concerns about inadequate health and safety policies, fire safety issues, missing or expired ‘right to work’ documents, non-payment or furlough pay and no records of holiday pay.

Responding to The Guardian’s investigation, Boohoo said the reports appear to be “a selection of commentary from a limited number of the third-party audits that have been completed”. However, it added that its own investigations “have highlighted similar issues” with some of the same suppliers with which it has suspended trading until the concerns are resolved.

In July, an undercover investigation by The Sunday Times alleged that some of Boohoo’s supplier factories in Leicester were paying just 3.50 pounds per hour - the minimum wage is 8.72 pounds for those aged 25 - and forcing some to work while sick.

Boohoo, whose portfolio includes brands Pretty Little Thing and Nasty Gal, has since launched an independent review of its UK supply chain, the results of which will be shared alongside its half-year results in September.

Last week, the Ethical Trading Initiative (ETI) declined to complete a questionnaire as part of the public call for evidence relating to the review because it said the review - which is being commissioned and paid for by Boohoo - “can't be fully independent”.