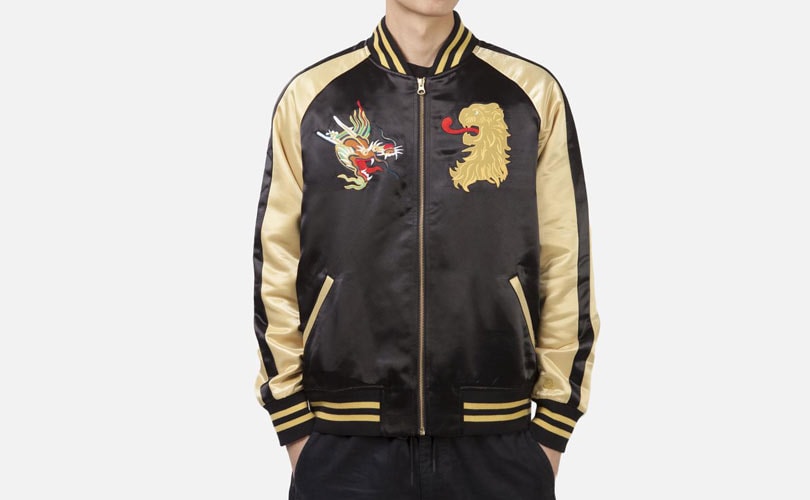 As a slate of changes continue to happen to the Fashion Week calendar, one more should be noted, four designers have been selected to show at New York Fashion Week: Men's as part of what has been christened China Day.

“China Day allows us to further expand the scope of NYFW: Men’s by showcasing the most exciting Chinese fashion talent to the American fashion community,” said CFDA president and chief executive officer Steven Kolb in a statement. "The initiative is part of CFDA’s overall strategy to build international ties, which will in turn help us strengthen the impact of American fashion globally.”

The initiative is also part of a new deal with Tmall, one of China's two biggest e-commerce platforms, the other being JD.com. While Tmall has its new deal with New York Fashion Week, JD has also inked a deal with London Fashion Week to showcase Chinese designers.

“Both sides come from the common goal of promoting exchange between Chinese and American fashion industries,” said Jessica Liu, president of Tmall Fashion. “We want to help outstanding Chinese designers gain more recognition in the international fashion community, while also supporting commercial labels to build their brand and expand globally. On the other hand, we would also like to attract quality U.S. fashion brands and designers to the China market and use Tmall’s assets to help them succeed commercially.”

With China and Chinese consumers accounting for 31 percent of most luxury goods purchases, this initiative will especially help drive luxury brands being featured.