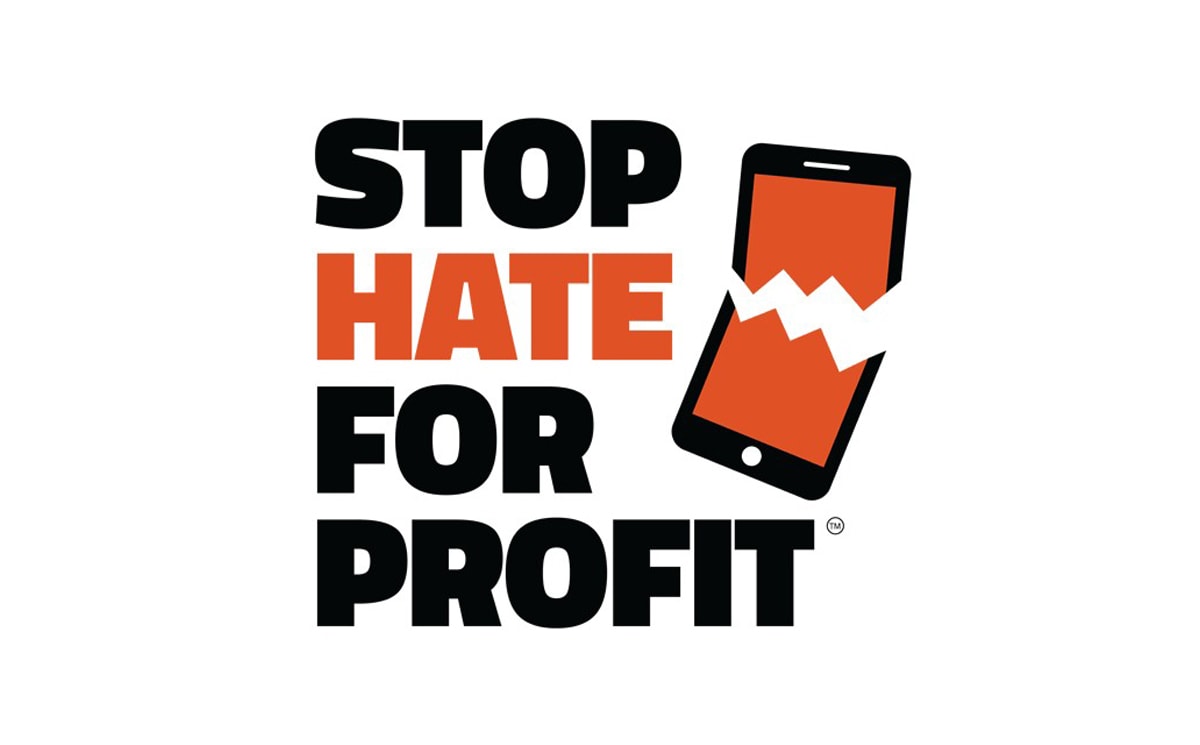 The charity Stop Hate for Profit is asking Instagram users to join a 24-hour social media “freeze” on Wednesday, during which they put up a message about Facebook Group’s “repeated failures to address hate speech and election disinformation on their platforms.”

In July brands including Adidas, Birchbox, Dockers and French Connection US paused their advertising in support of the campaign to counter the spread of racist rhetoric across its social media platforms, including Facebook and Instagram.

Stop Hate for Profit is an ongoing campaign to hold social media companies accountable for hate on their platforms.

With the support of more than 1,200 businesses and non-profits and countless consumers, the campaign sent a clear message to Facebook in July 2020 with its ad pause: stop valuing profits over hate, bigotry, racism, antisemitism, and disinformation.

The Stop Hate for Profit coalition is calling on all advertisers to hit pause on ad spending and requesting Facebook to meet specific demands, such as preventing lies in political ads, closing down groups that are associated with violence, and allowing victims of severe harassment to immediately reach a live Facebook representative for help.

I love that I can connect directly with you through Instagram and Facebook, but I can’t sit by and stay silent while these platforms continue to allow the spreading of hate, propaganda and misinformation - created by groups to sow division and split America apart – only to take steps after people are killed. Misinformation shared on social media has a serious impact on our elections and undermines our democracy. Please join me tomorrow when I will be “freezing” my Instagram and FB account to tell Facebook to #StopHateForProfit. Link in bio for more info on how to preserve truth. @kimkardshian

Image via Stop Hate for Profit