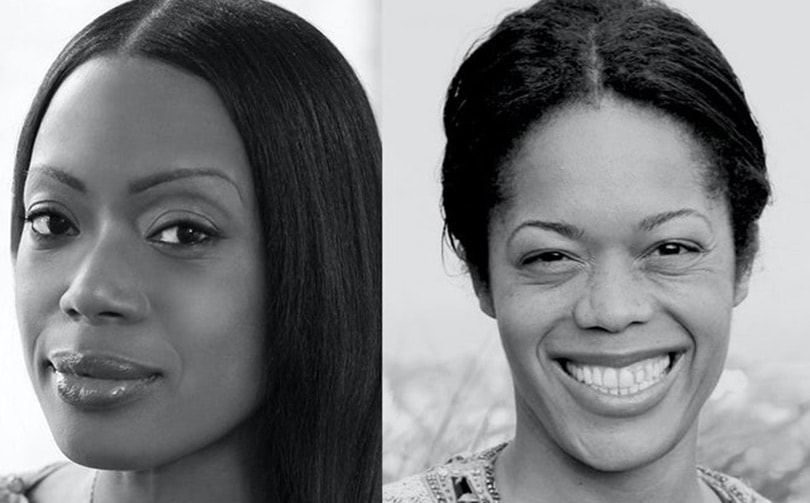 The Council of Fashion Designers of America (CFDA) has created a separate Black advisory board responsible for all CFDA efforts on inclusivity, diversity and equality, following its pledge in June to bring about "systemic change” within the fashion industry.

The strategic plans it states have been outlined to create “pathways and programming to combat systemic racism and racial inequity in fashion” and to create more opportunities for Black talent in the industry.

“In June, we outlined specific initiatives with the goal of bringing an end to racial injustice in the fashion industry,” said Tom Ford, chairman of the CFDA board of directors in a statement. “The organisation has put in place a structure to execute this strategy and we are firmly committed to creating systematic change in our industry that will empower the critical voices that need to be heard.”

The new CFDA Black advisory board will be led by CFDA president CaSandra Diggs, who was appointed to the role in August, after serving as the CFDA's chief administrative and financial officer.

The board will be chaired by executive board vice chairwoman Tracy Reese. The CFDA states that the fashion designer was chosen as she leads “decision-making and vision in this important work”.

“We are bringing together an impressive group of esteemed industry colleagues to collectively help us build a framework for increased diversity, equity, and inclusion in fashion,” Diggs said.

In addition, the CFDA also announced that Bonnie Morrison will join the organisation in a newly created role to “lead the strategy and execution of CFDA equity program initiatives with the goal of building opportunities for Black creatives and professionals in fashion”.

CFDA chief executive, Steven Kolb added: “These fundamental changes to the organisation allow us to bring important perspectives to the fashion industry. They will play an instrumental role in our efforts to transform the fashion system and make it more diverse, inclusive, and equitable.”

The CFDA first announced that it would combat systemic racism in the fashion industry in June, in response to the ongoing Black Lives Matter movement, where it said it was formulating four initiatives, including creating an in-house employment programme and mentorship scheme for Black talent.