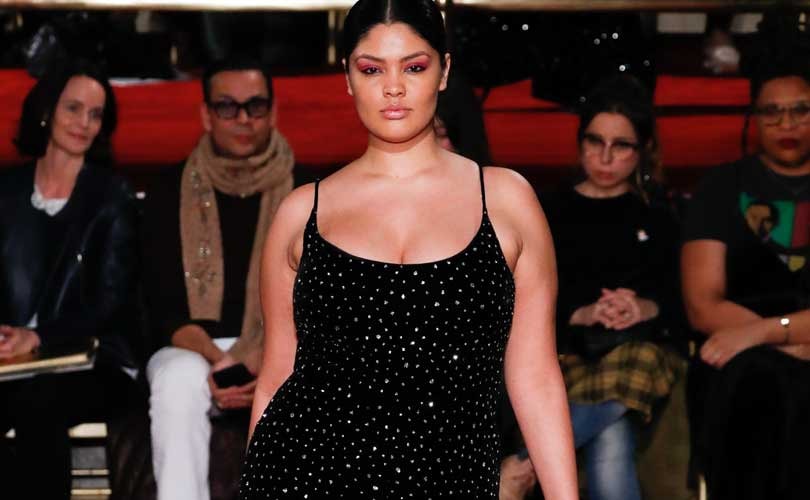 Christian Siriano, a plus-size diversity advocate and red carpet designer who has dressed leading Hollywood ladies and Michelle Obama, celebrated 10 years in the business Saturday with a masterclass in the art of dressing women of all shapes and colors.

Actresses Whoopi Goldberg and Meg Ryan sat in the front row for a fall/winter 2018 collection that showcased diversity in all shapes, sizes and colors under a theme dubbed the "ultimate royal dinner party." 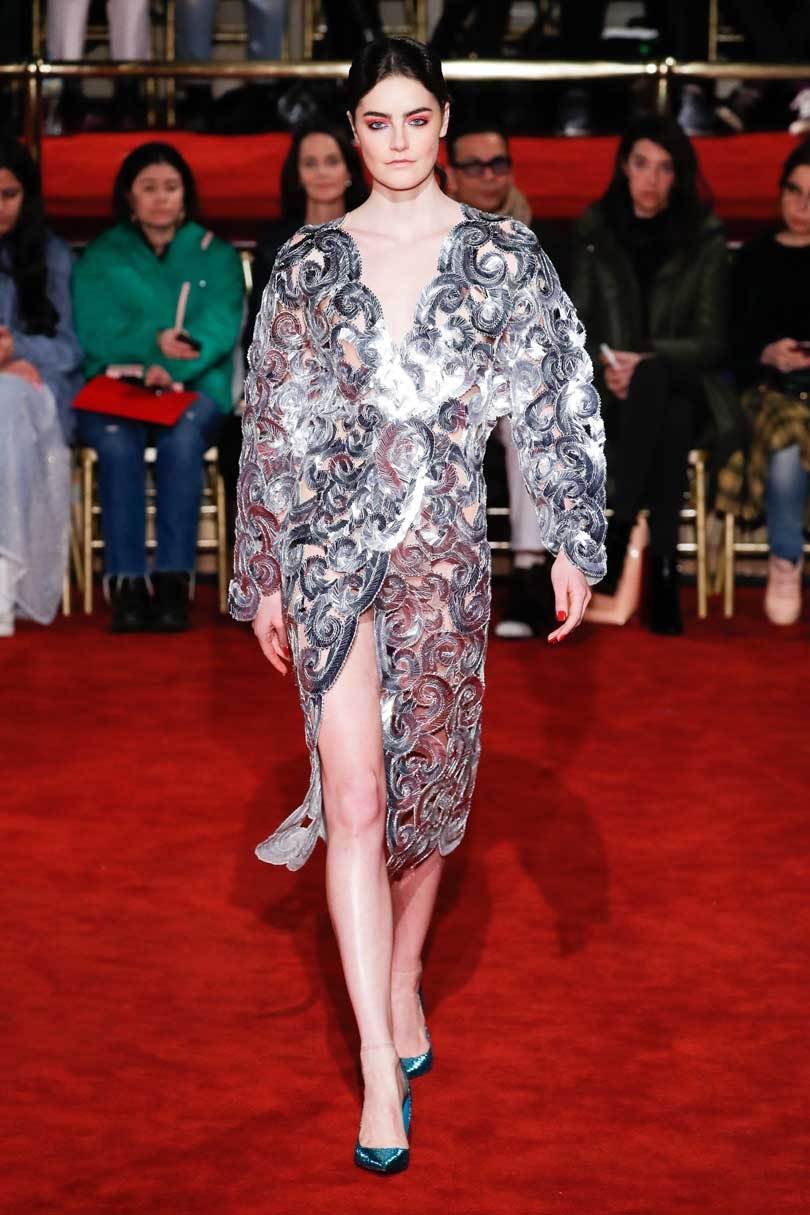 There were hints of leopard print and male models in iridescent shorts and blazers. Red, yellow and blue dresses shimmered and sparkled. "We've been dressing women of shape since day one," Siriano told Fashionista.com in an interview ahead of his show.

"Some of my early red carpet moments were Whoopi and Oprah (Winfrey), and we were always getting requests for all these different types of people." He says his client base is global, with a "huge" business in the Middle East and a lot of Orthodox Jewish customers, and spoke of the importance of representing those with clothing restrictions as well. 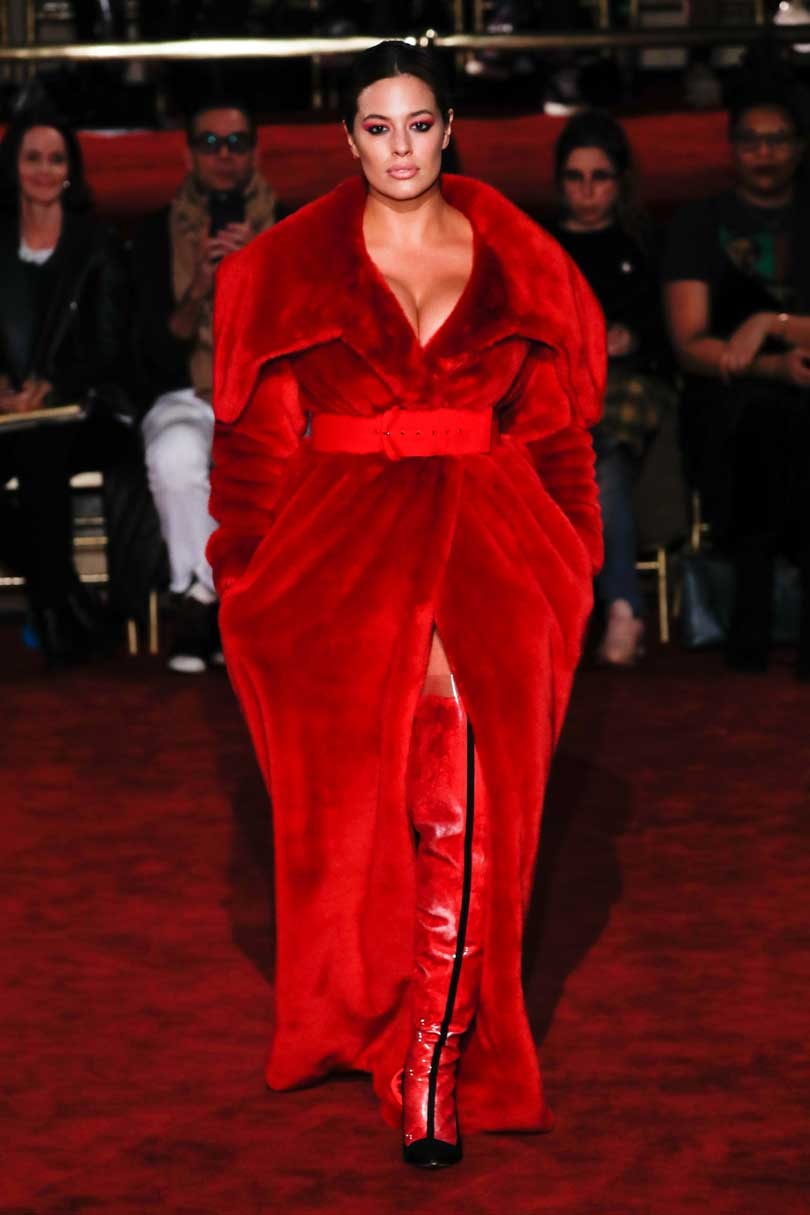 Siriano, who studied under Vivienne Westwood and the late Alexander McQueen, has also championed cross-gender dressing "to show that it really doesn't matter if you're shopping men's or women's anymore. "It should just matter if you like your outfit... clothes and fashion shows and all of that, it isn't such a serious thing. Getting dressed should be a fun thing in the morning."

Alexander Wang, the wunderkid whose fashions effortlessly embody downtown New York cool and off-duty supermodels, is still to come on day three of Fashion Week -- his swansong before going off piste and choosing to show in June-December outside the traditional calendar.

His departure follows the exit of top talent such as Proenza Schouler and Rodarte for couture week in Paris on the same schedule and there is widespread speculation that the new timetable could catch on.

"Why do something that's not working?" Stephanie Horton, chief strategy officer at Alexander Wang told a recent industry event. "The business model needs to change because the consumer has changed."

German-born fashion bad boy Philipp Plein is throwing the mother of all parties at the Duggal Greenhouse in the Brooklyn Naval Yard -- an enormous venue favored in the past by the likes of Lady Gaga and Hillary Clinton -- for his own late-night show Saturday. (AFP)