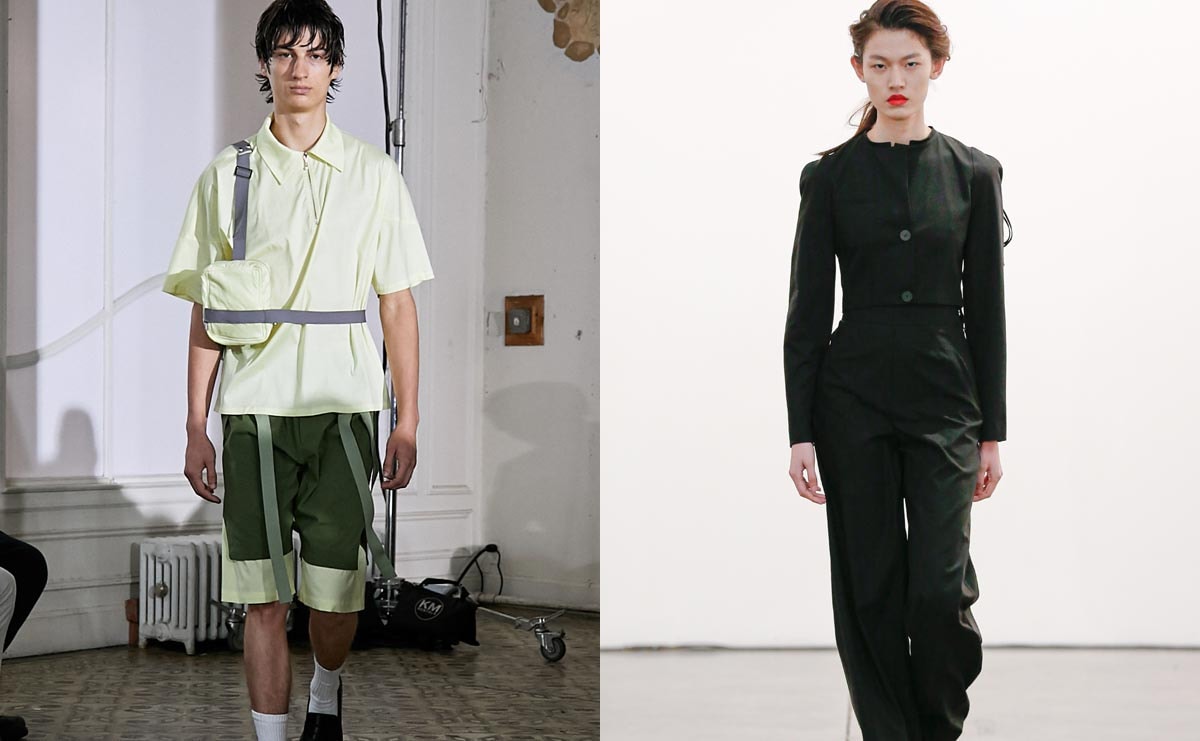 Do we still need NYFW: Men's?

"NYFW: Men's" has come and gone, although the sparse three days of shows felt more like a series of afternoon conventions rather than anything remotely like a Fashion Week. In 2015, when CFDA started the experiment of a standalone Men's Fashion Week it didn't immediately blow up to rival its sister New York Fashion Week, but there was potential there. There were NYFW: Men's ambassadors, like Dwyane Wade, who brought celebrity gravitas to the event, and designers, like John Varvatos, who would headline the event by closing the week. Presentations from Polo Ralph Lauren and Tommy Hilfiger would also be spotlights on the NYFW: Men's calendar.

Over the seasons though, NYFW: Men's slowly began to lose its luster and never quite attracted enough headlining acts to make it worthwhile for the international editors and buyers to make the trip like they do with London, Milan, and Paris. For a brief moment in time, it seemed like the event had great potential when Tom Ford announced he would be the closing act one season. Attendees also seemed to enjoy the chill vibe of their fellow menswear crowd colleagues and enthusiasts. It was a great platform for emerging and independent designers to really showcase their talents, as they weren't competing with so many headlining acts.

NYFW: Men's appears to be on its last legs

However, when the event was cut from four days to three, that was red flag number one for the demise of NYFW: Men's. Editors and buyers no longer saw a need to head to New York City for just three days of shows that only had about several big name designers. Once the main venue of Skylight Clarkson Square was lost many past attendees didn't even bother anymore, as they no longer wished to experience the hell of traveling all over random parts of lower Manhattan for presentations and runway shows.

Red flag number two came this season when the schedule was shifted from its usual July slot to align with the women's resort shows. While New York Men's Day continued to be the fun opener and reunion for the menswear crowd, and there were still a great set of emerging designers to see, like Private Policy and Linder, the lack of a central location, a barely there calendar, and the general enthusiasm for the season brought NYFW: Men's to levels of life support.

Many attendees declined to even refer to this previous season as NYFW: Men's given how few shows there were. Favorites, including Todd Snyder, Landlord, and Robert Geller, were nowhere to be seen. Arguably, this season's event almost felt like a farewell tour.

While the event hasn't sung its swan song yet, it doesn't seem far off from its final note. The original intent of the event was to better align with the menswear buying season, but most buyers do their buying in showrooms now and not at runway shows. The social media influencers who had once helped make the event worth the internet impressions are missing in action. Perhaps it's time to come to term with the fact that NYFW: Men's was the prince who never got to ascend to the throne of king.

New York is not alone in this situation either. London and Milan have also seen shrinking men's calendars, so it appears that New York is just getting hit the worst. It's odd at a time when the menswear market is seeing so much strong growth, but Paris, on the other hand, is seeing an increasingly robust calendar with everyone want to get in on the Paris Men's Week action.

The men's season will arrive again February, but it will most likely be the approach of the last two seasons where men's fall/winter just went straight into women's. As for if NYFW: Men's can withstand the test of time after that, well, that's questionable.