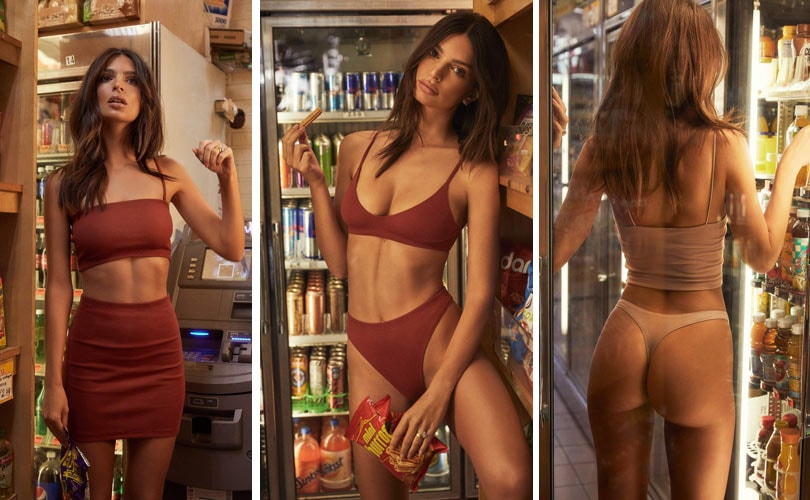 Following the successful launch of her swimwear brand, Inamorata, in November 2017, this new line branches out into bodysuits, bralettes, bandeau tops, crop tops, underwear, and tube dresses, drawing inspiration from the Southern California beach town Ratajkowski grew up in.

Ratajkowski made the announcement in an Instagram post to her 21.7 million followers, that read: “A little over a year of @inamoratawoman and I’m so thrilled to finally share what I’ve been working on for you guys. Introducing BODY, a category that is so much more than lingerie. I hope you guys love it as much as I do.”

So happy to share all these with you guys! Some of my favorites from BODY our new category @inamoratawomanShop now. Link in bio.

The new line is priced between 18 and 55 dollars, and is available to buy online now, though shipping won't start until 11 February.