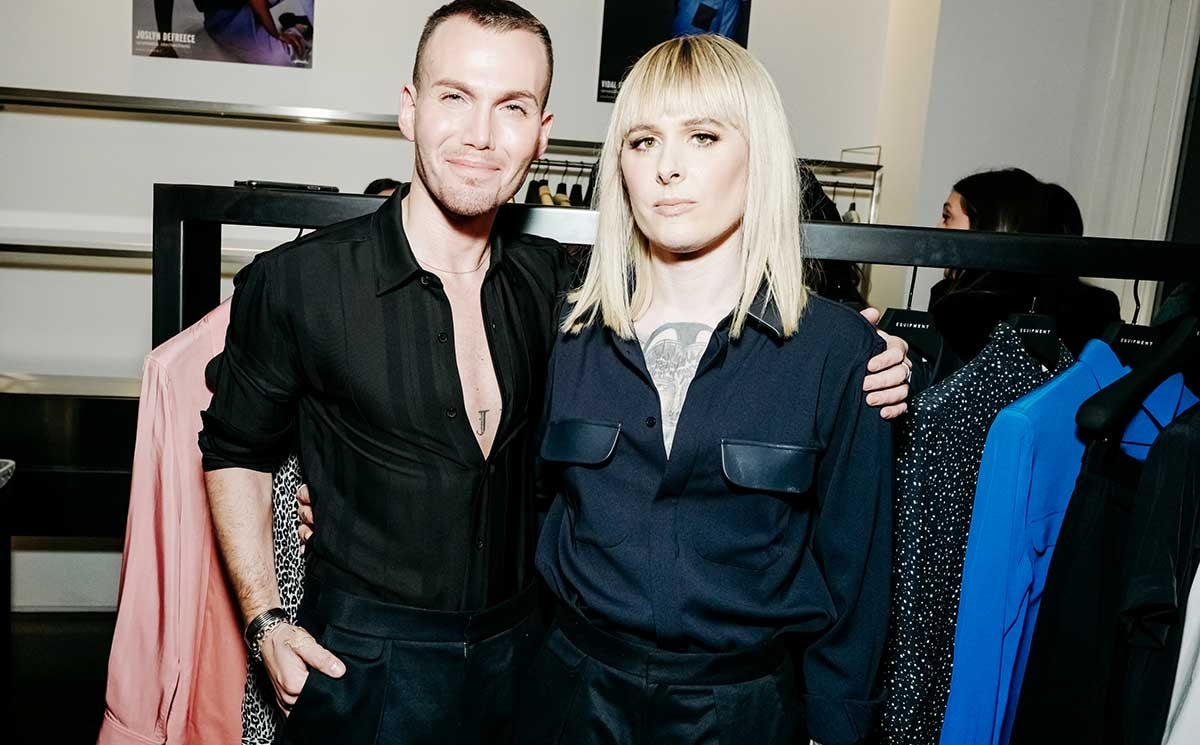 Gender is over, that’s cancelled. Well, it would be if French heritage brand Equipment and genderless clothing retailer The Phluid Project had the final say in it. The two companies have come together for the launch of Equipment’s fluid collection featuring a debut campaign of gender expressive, non-binary and transgender talent. Each ambassador has a unique story and are collectively and individually representatives of a brand that is for everyone, regardless of gender, identity or expression.

“Our company has always had androgynous roots,” said James R. Miller, CEO of Equipment’s parent company The Collective Group, to FashionUnited. “We have all of our archives from the ‘70s and ‘80s sitting in Los Angeles, and looking at the pieces they seemed genderless. The company has always had a one size fits all approach to things. If you identified as a different gender or expression, you felt comfortable in the clothing. Fast forward to 2020, and as a guardian to this brand and its DNA, Rob Smith and The Phluid Project really evolved the conversation around gender expression and gender identity. It’s such an honor to play a smart part in what that could look like in the next decade.” 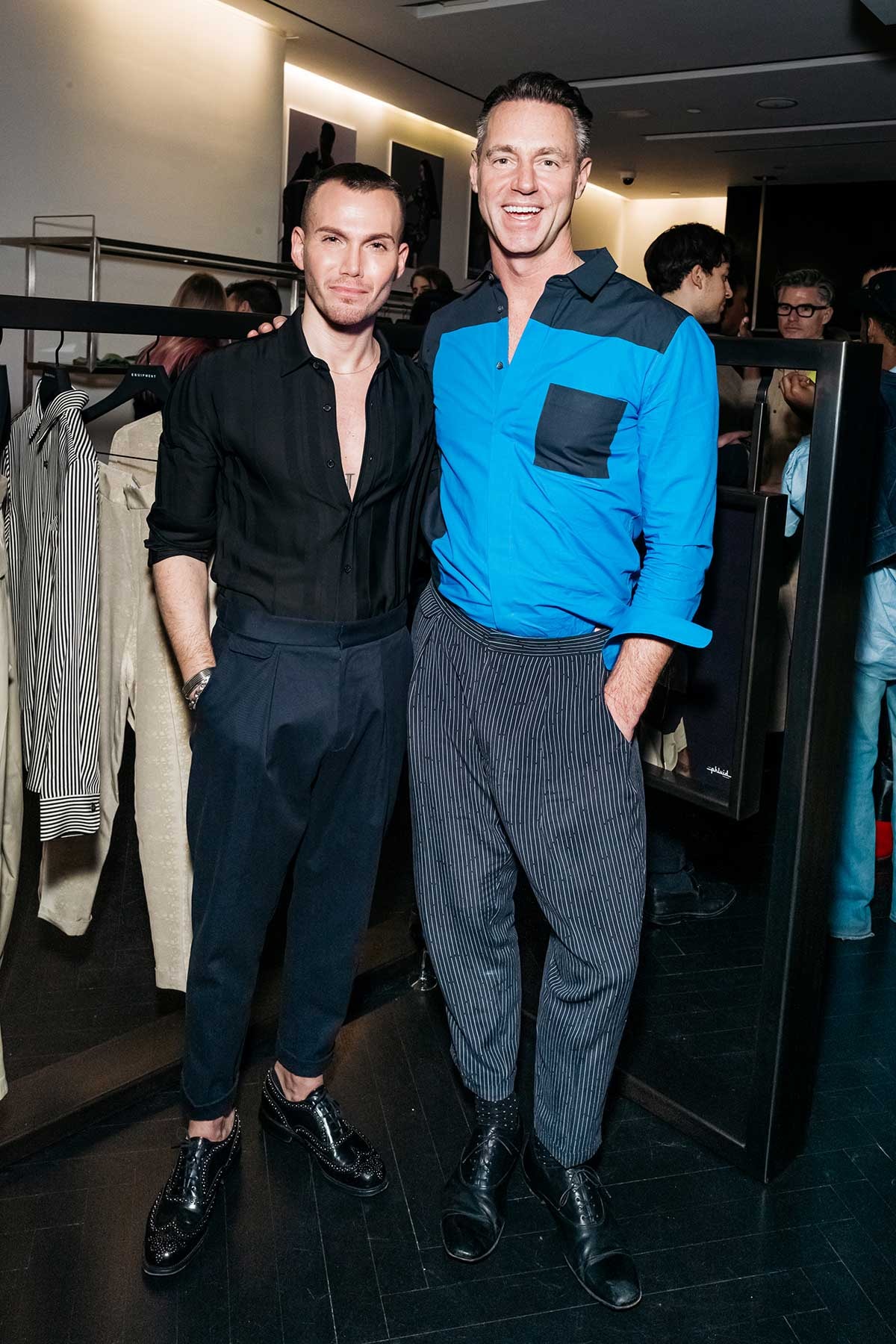 Smith, the CEO and founder of The Phluid Project, came to be a part of bringing this project to fruition because he lives in the same building as Miller. One day Miller reached out and talked to Smith about creating a gender fluid collection, and thus the idea for this first collection was born.

The talented featured in the fluid campaign include actor and activist Josyln DeFreece, disabled transgender model and activist Nicole Sgarlato, co-founder of BlackTransTy, Sir Knight, queer artist Vidal Francisco, entertainer and activist Cory Wade, trans identified model and activist, Jeremy Moineau and actor, model and influencer, Eric Rutherford. Miller didn’t want the campaign to focus on any one type of queer person or gender, so he assembled people of various backgrounds of the LGBT and non-binary communities. Assembling this cast of characters was no easy feat.

“Choosing the people involved in the campaign took a really long time,” Miller said to FashionUnited. “That’s where The Phluid Project really came in and asked us what we are trying to achieve. The whole culture of model and aesthetics fell away. The ideology here became not to look someone, but to listen to them, listen to their stories, and work out how they represent the cultural aspects of their experiences and journeys.”

“The Phluid Project is going in lots of different directions, but at its core it’s about challenging boundaries with humanity and letting people be their authentic selves, challenging constructs that don’t work for us anymore,” Smith said to FashionUnited. “Partnering with brands like Equipment is important for this movement because it establishes and validates this movement. When you’re working with established brands and doing it with authenticity more people realize these issues are a real thing. It starts to bring these ideas into their homes and into their conversations that becomes empowering for all of us. When we see ourselves in media, the news, and television in a positive way it empowers LGBT and non-binary people.” 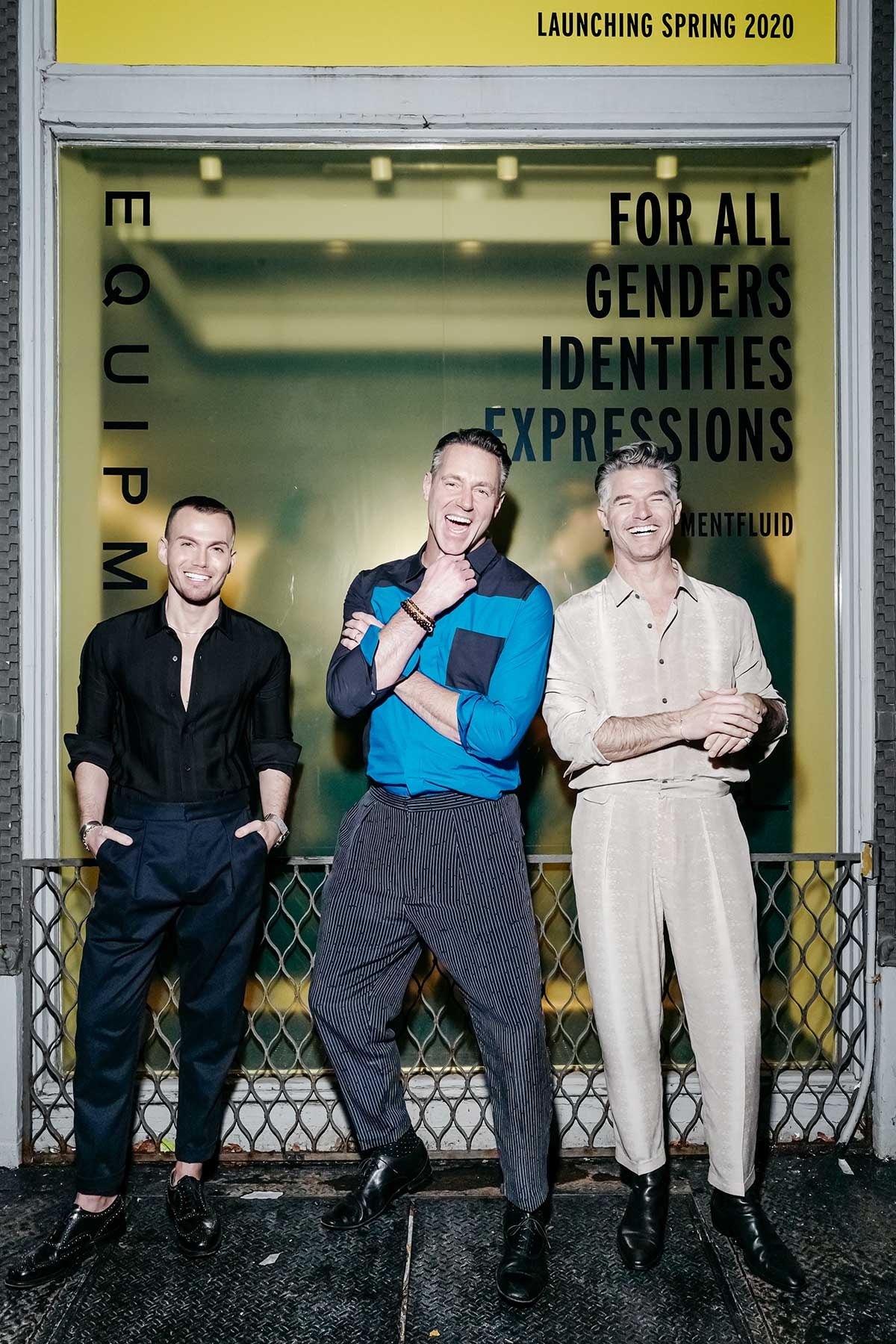 The new collection is now available online, in Equipment stores and in boutiques globally. Equipment celebrated the collection launch at the Soho store via a cocktail event with a panel discussion moderated by Smith featuring the campaign talent and Miller.