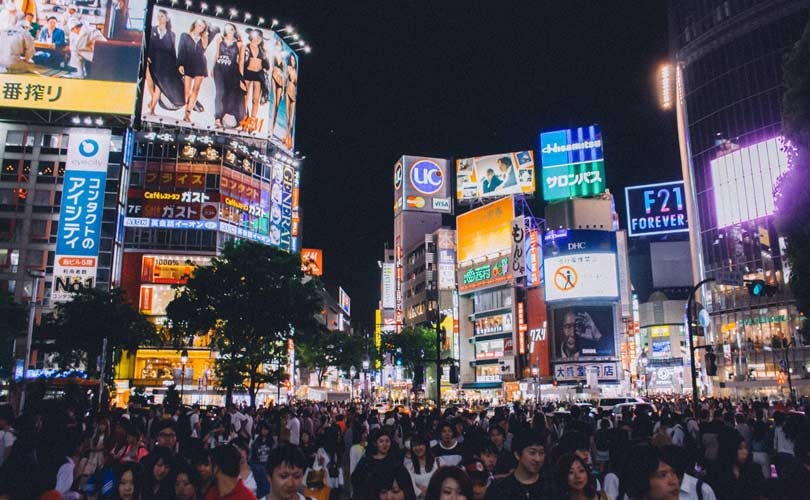 Japan’s bountiful visual culture has long been a place to take inspiration from. The futuristic yet traditional culture has become a fascination among western communities, translating into our creative industries, particularly fashion.

Described as “another planet” by trend watcher, Ronny de Vylder, the Japanese believe in everything they do, influencing the rest of the world with their ‘Wabi-Sabi’ view of ‘finding art in imperfections’.

Translated into the work of Japanese designers, Rei Kawakubo, Issey Miyake and Yohji Yamamoto, they pioneered the use of androgyny and unevenness in their designs, leading the growth of Wabi-Sabi in the West.

Arriving in Paris in 1980s/90s, the avant-garde designers challenged western ideals of feminine silhouettes such as Dior’s ‘new look’ and opposed the popular ‘glam’ look of 80s/90s Paris. Yamamoto said he wanted ‘to make men’s clothes for women’, Miyake famously made a collection from a single piece of cloth, and Kawakubo introduced black, uneven female body shapes to western runways. 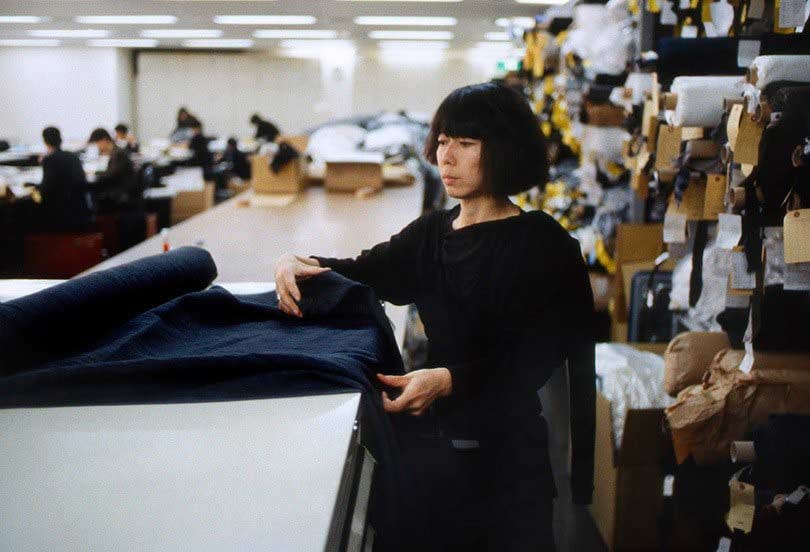 Galliano in particular took influence from Kawakubo’s use of black, and in Autumn 1994 his Ready to Wear collection stood out with all black looks partnered with oriental influences; later resulting in his role as creative director at Givenchy.

McQueen also took inspiration from Kawakubo, exploring the female body with a range of materials, some transparent, partnered with silk japanese inspired trousers, jackets and dresses in his legendary La Poupée, Spring 1997 show.

Now the focal point of The Metropolitan Museum of Art’s ‘The Art of the In-Between’ retrospective, Kawakubo’s immense career undoubtedly changed the face of fashion, contributing to western fashion’s obsession with Japan.

However, it was not just the Japanese fashion design that has influenced the west, but the visuals of Japan itself.

Named Japonisme by French artists, the application of Japanese motifs such as flowers, birds, dragons, waves usually seen on kimonos extended to the west. Kimono’s, still worn regularly by the Japanese, were central to the expansion of Japonisme into fashion.

A stand out collection that proved this was Dior Couture Spring 2007, designed again by Galliano the collection was simply Japonisme. Brightly coloured kimonos and dresses covered with waves, frogs, fish, flowers and other nature, were accompanied by geisha makeup and tied together with origami folding techniques. 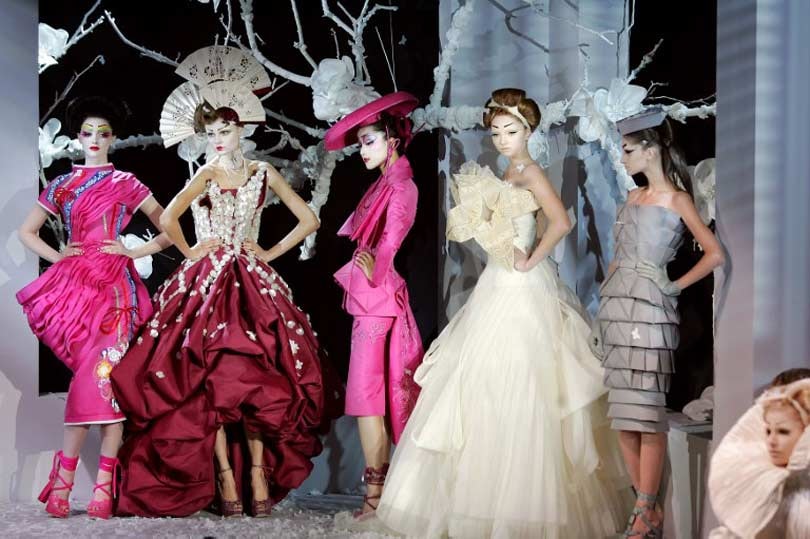 Street style has also been central to the diffusion of Japanese fashion to the west.

Soichi Aoki, a Tokyo born photographer published ‘Street’ in 1985, a magazine which featured young London’s street style. He went on to develop another magazine called ‘FRUiTS’ in 1997, which focussed on Tokyo’s Harajuku district and the avant-garde fashion that was being worn and made by Tokyo’s youth.

Recognising a change in fashion, Aoki started a worldwide phenomenon of unique styles and recognised subcultures, inspiring Western youth to learn about and recreate the styles that they were witnessing in FRUiTS.

Subcultures such as Decora emerged, still popular now, participants dress as their favourite anime, manga or other Japanese character - covering themselves with an abundance of merchandise and random objects.

London’s street fashion subcultures were inspired by Harajuku, taking on Japonisme, with street brands such as Maharishi continuing to use motifs such as dragons in their designs.

Japanese kanji and kana symbols have become a huge part of western fashion, with both high end and high street brands using them in their designs.

Global brand Adidas has been at the forefront of using these symbols, adding them to apparel underneath their logo. Hype have also used the symbols in their designs, along with other imagery like cherry blossoms. Asos have joined this trend too, offering hoodies and tshirts with japanese symbols. 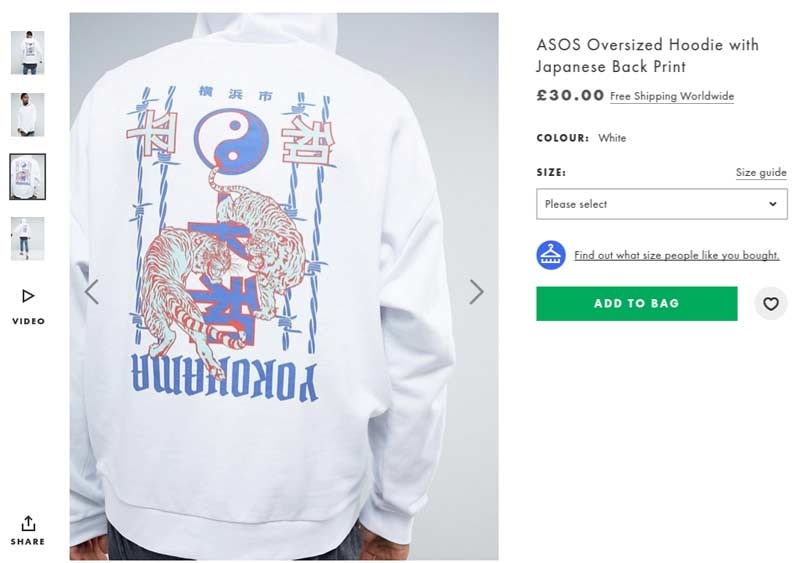 As global fashion continues to evolve, all that’s left to do is witness the never ending inspiration from the futuristic country of opposites: Japan.