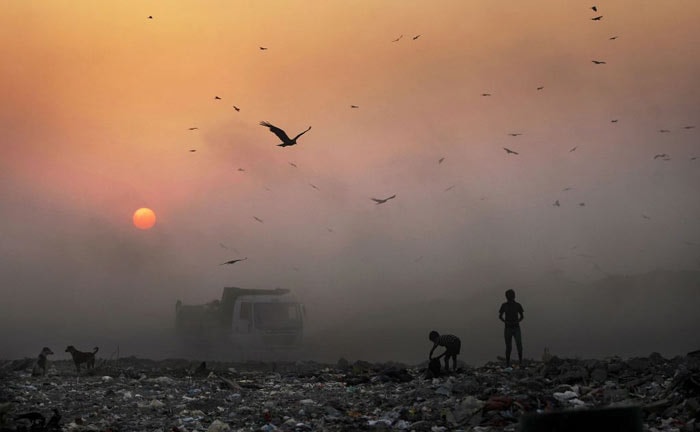 London - The fashion industry remains one of the most polluting industries on earth. However most of the damage done to the environment is linked to the manufacturing and shipping of clothing, rather than what we consumers own. But what many consumers are not aware of is the continual damage the machine washing of synthetic clothing has on our oceans, as it remains a major contributor to the 'plastic soup.'

Machine washing of clothing remains large source of plastic pollution in the oceans. Every time we wash our clothes, synthetic garments shed small plastic fibers that end up in our water, and pollute rivers, lakes and oceans. In 2025, there will be one ton of plastic for every three tons of fish in the oceans. By 2050, the weight of plastic in the oceans will have overtaken that of fish, in part due to the microfibers in our clothing. 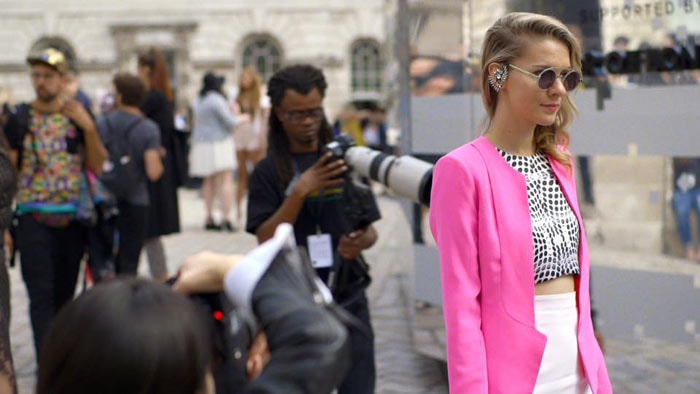 In order to made a change before its too late, The Plastic Soup Foundation has teamed with denim label G-Star Raw, to fight against the microfiber. The two are calling on fashion companies, washing machine manufacturers and the textile industry to support the international Ocean Clean Wash initiative. "Leading European research recently showed that a fleece releases an incredible 1 million microfibers every time it is washed," said Maria Westerbos, director of the Plastic Soup Foundation.

"If you imagine that every day a couple of billion people around the world wash their clothing and that almost every item of clothing contains plastic nowadays, you can easily see why it is imperative to deal with this cause of the plastic soup immediately," added Westerbos. "G-Star is the first fashion brand that recognises and supports the need for innovation." This is not the first initiative G-Star Raw has begun to clean up the oceans, as the denim label has developed four denim collections made from recycled plastics taken from the oceans.

Companies who sign this initiative will contribute to the ongoing development of innovative solutions to stop the release of plastic fibers from garments in the future, by either developing fabrics which do not release microfibers or washing machines filters which captured the released fibers. Technological center LEITAT is set to collaborate with G-Star Raw and This Plastic Soup Foundation and will research the technical feasibility of the solutions proposed.

"With Raw for the Oceans we were the first to make denim from recycled ocean plastic and we are now starting to completely replace the 10 percent conventional polyester in our collection with recycled plastic," said Frouke Bruinsma, CR Director of G-Star. "We want to continue to create progress through sustainable innovation and join forces with the Plastic Soup Foundation to battle the microfiber problem. Only a strong alliance of dedicated stakeholders around the world can turn the tide. Everyone is welcome to join us."