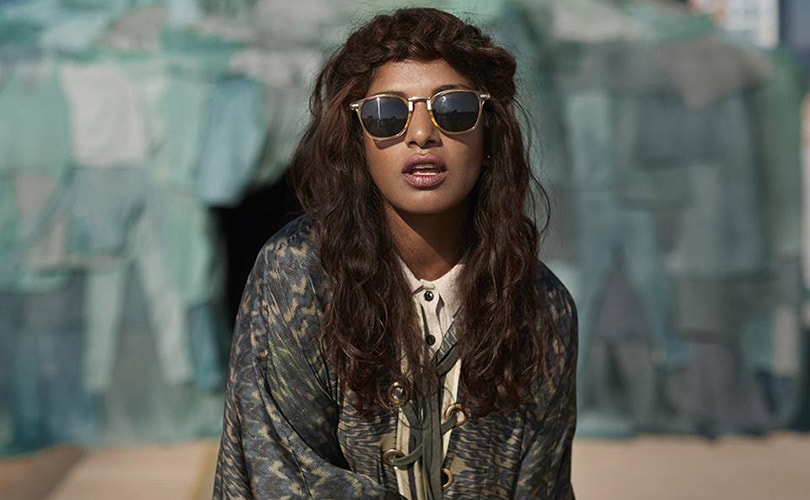 London - Although the plight and needs of the millions of garment workers serving in the fashion industry’s supply chain remain well documented, it seems as if concrete changes concerning labor and human rights have yet to occur. In spite of fast fashion retailers Gap and H&M social and sustainable commitments concerning workers rights, wages, and work conditions, two new reports from the Asia Floor Wage Alliance (AFWA), an international alliance of trade unions and labour rights activists, highlight numerous cases of human rights abuse and labour abuse in their supplier factories.

The AFWA published its reports prior to the International Labour Conference, held by the International Labor Organisation (ILO) as they are pressing for a binding regulation of the industry’s global supply chain. According to the alliance both Gap and H&M “wield the potential to transform working conditions through their supply chains,” but neither of them have been able to follow through their claims of social responsibility, supply chain transparency and upholding human and labour rights. 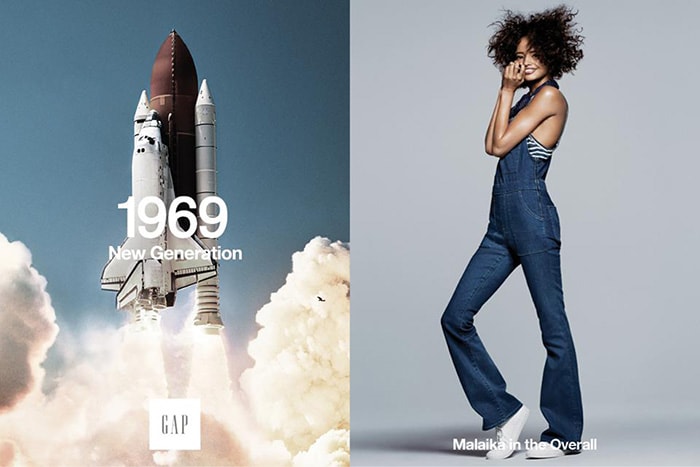 The report issued on Gap, during which 150 garment workers in Cambodia, India and Indonesia were interviewed, found “significant gaps remained in stemming abuses” across the retailer’s supply chain. Part of the series of studies on “Workers’ Voice from Global Supply Chains: A Report to the ILO 2016,” the report highlights numerous cases of labour rights violations, low-wages, sexual harassment and recommendations for the ILO to change them through a binding, global regulations. The report highlights how the US-based retailer, which owns brands such as Old Navy, Gap and Banana Republic, has committed itself to increasing the wages of its employees in the Unites States to 10 US dollars per hour. However, the fashion company has failed to extend this commitment to its factory workers overseas. “Gap lags far behind other brands in their commitments to decent work and safe workplaces,” claims the report, which highlights that the company employs over 150,000 workers across its global production network.

Cases of labour and human rights violation found in factories supplying Gap include employment through non-standard or short-term work contracts, underpayment of total wages which fell very short of living wages, disregard for health and safety as well as forced overtime working. “An estimated 60 to 80 percent of the garment workforce is employed as contract workers, who lack job security, social security benefits and freedom of association,” said the report, which highlighted workers were unable to refuse overtime. In addition, workers who attempted to mobilise and creation unions to call for a living wage faced physical and verbal abuse as well as sexual harassment. In addition, the report highlights Gap refusal to sign the Accord in Fire and Building safety after the Rana Plaza factory collapse in 2013 which saw over 1,100 workers killed and choice to found the Alliance for Bangladesh Worker Safety with Wal-Mart - which unlike the first accord which is legally binding, is a voluntary measure. 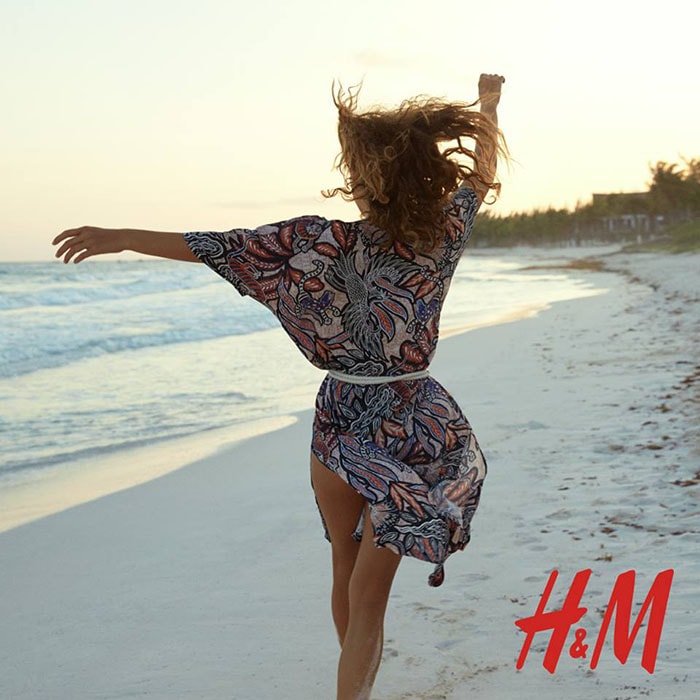 “To date Gap has refused to make a contractual commitment to work with their suppliers and local and international trade unions to ensure repairs are made and workers have the right to refuse dangerous work,” stressed the report. The AFWA is expected to release a similar report on Wal-Mart soon, and is aware that the report on Gap is a token of a much bigger issue within the industry’s supply chain. “The problem is larger than The Gap. The global supply chain needs a binding regulation,” said Anannya Bhattacharjee of the Asia Floor Wage Alliance to WWD. “Rights violations are fundamentally linked to the structure of the global garment value chain. The ILO must also take action, set global standards across industries and pass a binding convention to regulate global supply chains.” When asked why AFWA had selected these fashion companies for their reports, Bhattacharjee explained that both retailers were known for their “whitewashing” of social and environmental issues, and attributing them to “common problems linked to the long term while workers are suffering.”

The report on H&M, which is based on interviews with 251 workers in India and Cambodia, uncovered similar problems in the supply chain, such as low wages, forced overtime and fixed-term contracts, despite the Swedish fashion retailer commitment to change these work policies. Long working hours were also a major issue, with workers in Cambodian being expected to work two hours of overtime per day and worker in India working anywhere from 9 to 17 hours a day. In addition, fear of being dismissed if pregnant was another main problem faced by workers, a common issue in the industry supply chain as 75 percent of all textile and garments workers are female. “All 50 workers interviewed in H&M’s Indian supplier factories reported that women are fired from their jobs during a pregnancy. Workers from 11 out of the 12 H&M supplier factors surveyed in Cambodia, who are predominantly women, reported witnessing or experiencing termination of employment during pregnancy,” said the report. 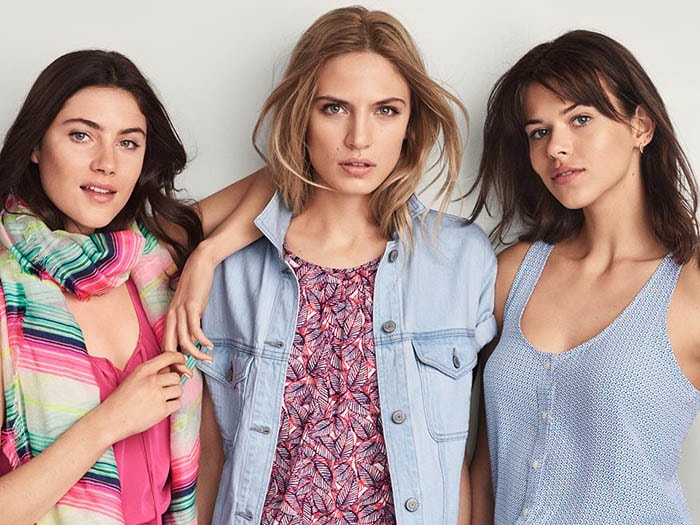 The report also shined a light on H&M’s commitment to pay workers a living wage. “Recognizing their responsibility to uphold human rights at work, H&M has set themselves apart from other brands by committing to ensure fair living wages, safe workplaces and accountability for rights violations within their supply chains,” noted the report. However, the retailer has refused to share the names of its three model factories, where they conducted their living wage pilot programs, or the methodology they used to establish them, which raises concerns regarding the verification of their work. “H&M proudly announced reduced overtimes, higher wages and increased worker satisfaction in the company’s living wage pilot programs. However, these outcomes are impossible to verify, as H&M has refused to disclose the names of these model factories or the methodology for determining wages,” said Athit Kong, Vice President of the Coalition of Cambodian Apparel Workers’ Democratic Union in a statement. “Further, despite their much-publicized partnerships with groups working to improve conditions across the supply chain, information about actions taken under these collaborations is not easily available.” 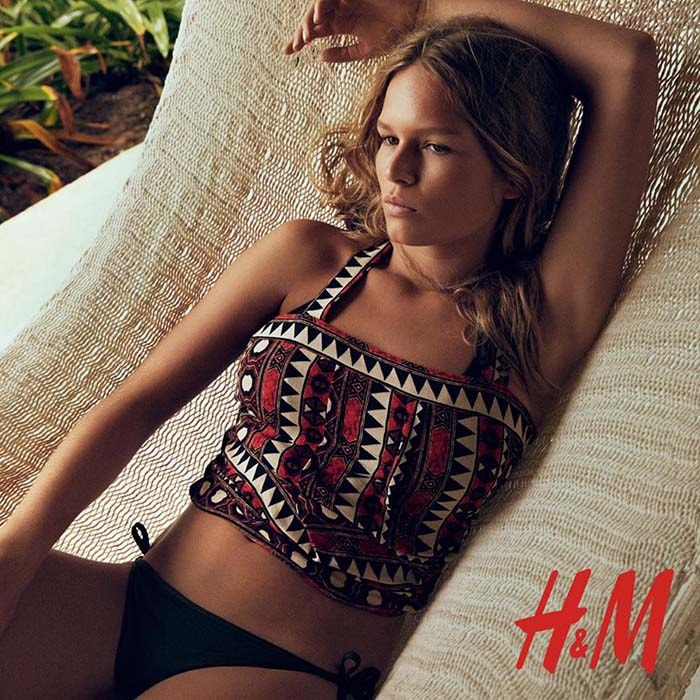 “H&M’s PR rings hollow to workers who are struggling everyday to feed their families. A sustainability model that is put forth and wholly controlled by H&M but is not founded on genuine respect for organized workers and trade unions on the ground is never going to result in real change for H&M production workers,” added Kong. “Instead, it serves as a public relations facade to cover up systemic abuse.” In response to the report, H&M has noted that the report “raises important issues and we are dedicated to contributing to positive long-term development for the people working in the textile industry in our sourcing markets,” said a company spokesperson in a statement. “The issues addressed in the report are industrywide problems. They are often difficult to address as an individual company and we firmly believe that collaboration is key. That is why partnerships with organizations such as the ILO, Better Work, SIDA as well as global and local trade unions are important.” 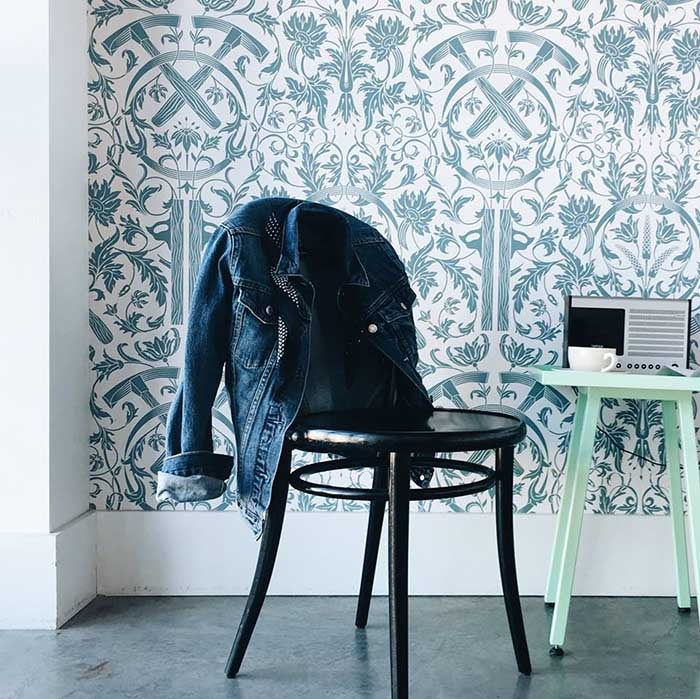 "An outline for an international, cross-border living wage - are essential to improving the lives of billions of workers"

Ultimately, the reports were designed to encourage the ILO to set a global standard for supply chains which includes workers protection in terms of wages, freedom of association and migration through a series of recommendations outlined in each report. “These recommendations – which include, for the first time, an outline for an international, cross-border living wage – are essential in improving the lives of billions of workers in Asia, the United States and worldwide. We can only hope that they will listen,” said Sarita Gupta, Executive Director of Jobs with Justice.