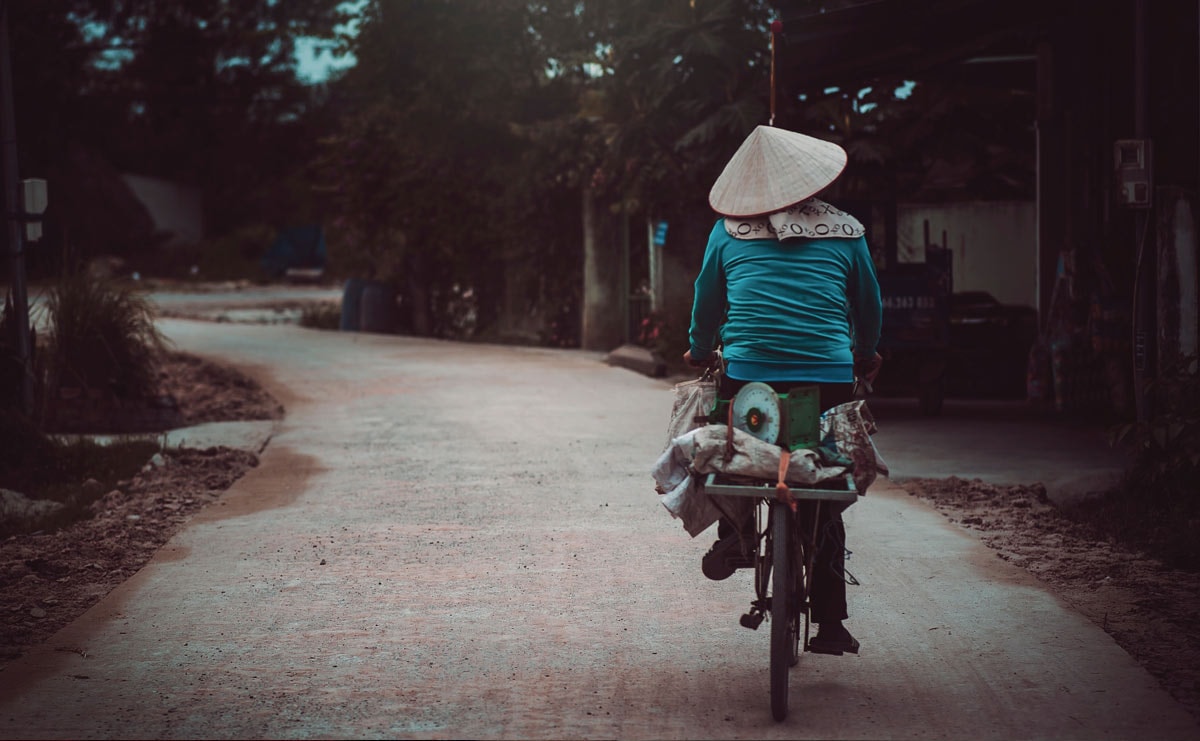 Garment factory workers in Vietnam are not able to earn a living wage without working excessive overtime, according to a report published this week by the Fair Labor Association (FLA), based on data collected over three years from 13,000 workers working across 38 factories.

Although the average garment factory worker in Vietnam earns more than double the country’s minimum wage and well above the International Poverty Line established by the World Bank, that’s still not enough to cover basic necessities, which forces most of them to work over 50 hours of overtime a month.

“Individuals shouldn’t have to work excessive overtime week after week to compensate for low wages so they can put food on the table”, said FLA’s President and CEO Sharon Waxman in a statement, calling for international apparel companies, the government of Vietnam and civil society to push for an increase in minimum wage to a level that would allow workers to not depend on overtime.

A proposed bill aims to increase Vietnam’s minimum wage by 5.3 percent but, even with the raise, the Vietnamese would still earn less than half of what’s needed to satisfy their basic human needs, FLA says.

Vietnam is the world’s third largest garment exporter, behind China and Bangladesh. The apparel industry accounts for 16 percent of the Vietnam’s exports, employing some 2.5 million workers in a country of 90 million inhabitants.

Buyers contribute to the problem by pressuring suppliers for lower costs

Although fashion companies do not have the power to change Vietnam’s minimum wage, FLA says they do contribute to the problem by using “harsh negotiation tactics” to obtain the lowest possible prices from their Vietnamese suppliers -- a common complaint from garment manufacturers worldwide as per a recent report by NGO Better Buying. Over 50 percent of the 319 suppliers interviewed by Better Buying say they have been affected by high-pressure negotiation strategies such as not paying for samples, not paying in time or not paying the full price as indicated in a purchase order. Over 20 percent of respondents said that fewer than 80 percent of the orders they received were priced to cover the cost of social, environmental, quality, and other compliance requirements.