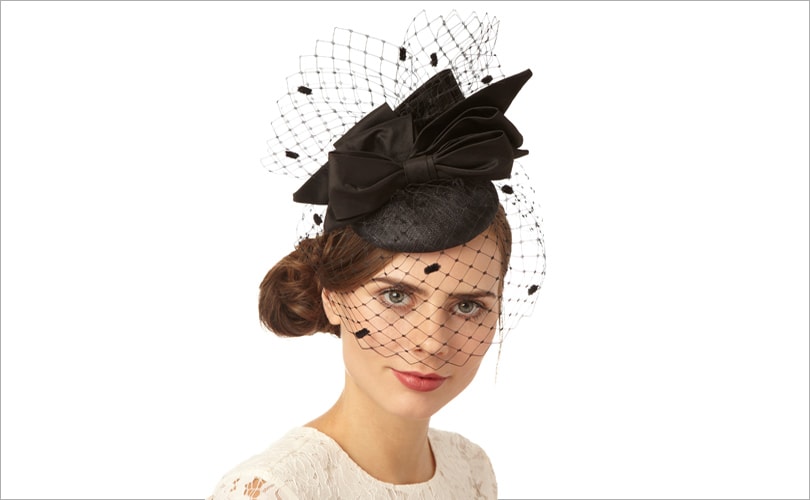 Genevieve Foddy on fascinators and fashion ahead of the Royal Wedding

In 2011 at the Royal Wedding of Kate Middleton and Prince William, there was a certain accessory that was a favorite among guests: fascinators. These statement making hats were seen on the heads of everyone from Victoria Beckham to Princess Eugenie.

As the royal wedding of Prince Harry and Meghan Markle approaches, many have begun their predictions for who Meghan Markle will be wearing (allegedly Ralph & Russo), who is on the 600 people guest list, and of course, what the fashion choices will be among guests. 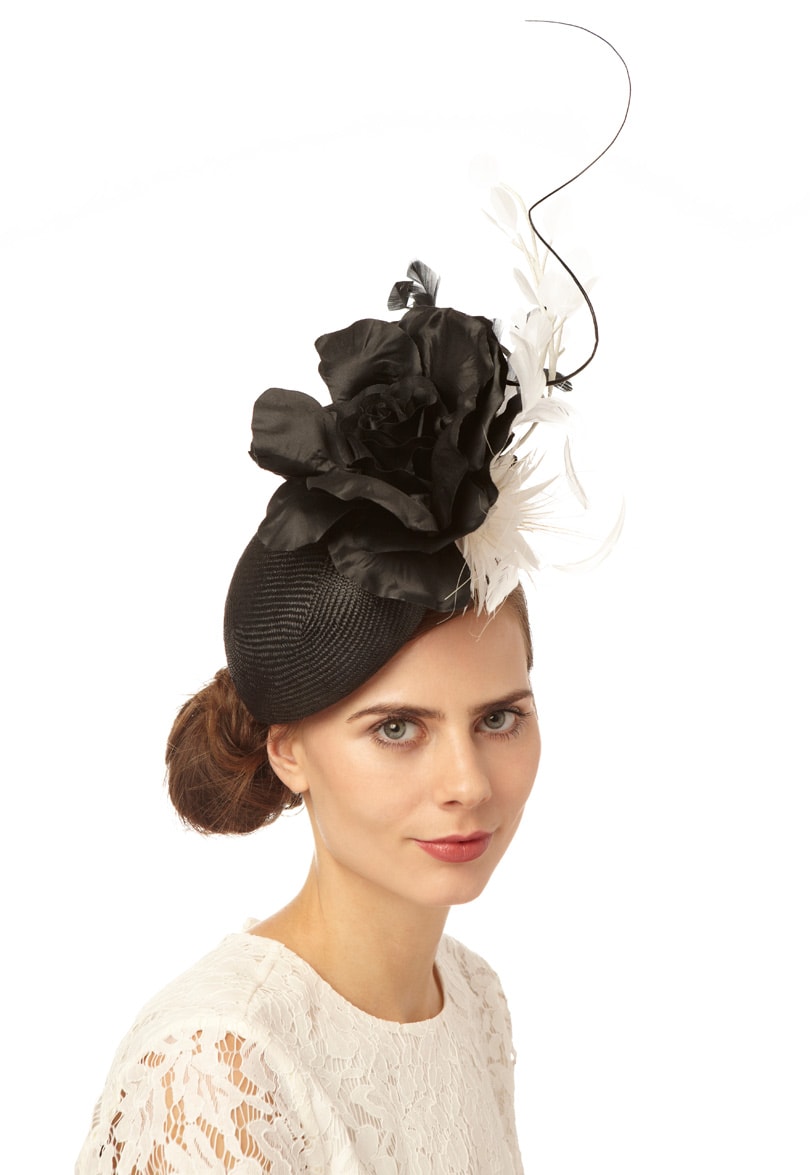 Genevieve Foddy, designer, owner and founder of Genevieve Rose Atelier, has long been an expert in millinery and knows how to make a top notch fascinator. In 2010, she moved to London with her husband to be a philosophy professor at Oxford. At the time there were very few fashion jobs available due to the recession, so she decided to go back to school to learn millinery. She studied at the London College of Fashion, then became an apprentice to Gina Foster, who was a preferred choice among London's society circuit for hat makers. She also had the privilege of working for Albertus Swanepoel, a famed milliner in New York City.

In 2013, she established her own line, Genevieve Rose Atelier. Her years in the business have given her quite the ability to predict what will happen with the fascinator choices at the Royal Wedding on May 19. 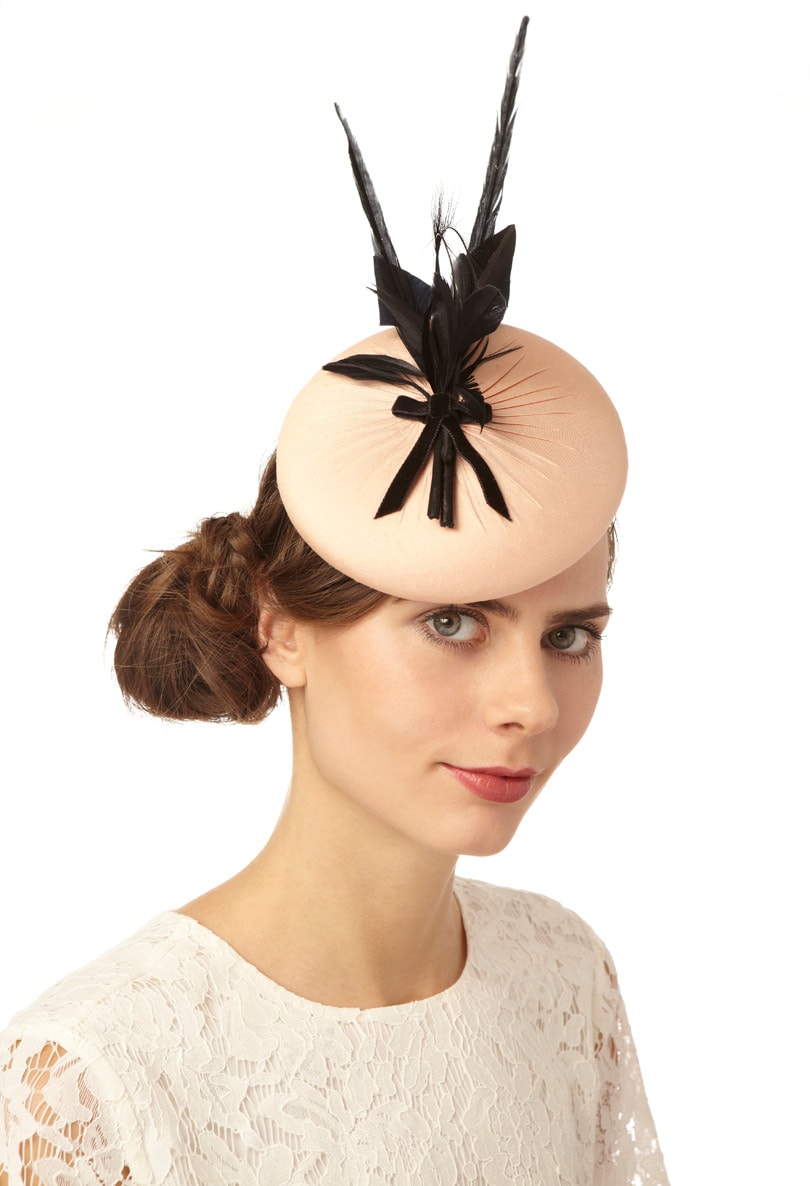 For starters, most female members of the Royal Family will be in fascinators due to royal etiquette codes which dictate that they must always wear a hat to formal events occurring before 6 p.m. and the hat should be kept on throughout the entire event. Fascinators have grown in popularity over the years because they are smaller and more comfortable to wear than a large traditional hat, and still satisfy the royal etiquette rules. The Countess of Wessex and Duchess of Cambridge are known for particularly impressive fascinator collections.

Prince Harry and Markle's invitations state for the dress code "day dress with a hat," setting up guests for their more than fascinating fascinator choices on their female guests.

"Lightweight straw and sinamay discs and coolies are a very popular choice," Foddy says. "Both of these styles attach with a hairband which eliminates the need for different hat sizes and are easily worn with most hairstyles. Discs in particular give a fabulous sense of height to the wearer without overwhelming the entire look."

In terms of trends, Foddy says, "Small, button-shaped headpieces are a wonderful choice for those not wanting a more elaborate style. They can be made of silk or fabric to match an outfit and are very comfortable to wear. For this early summer wedding I think we will see a lot of beautiful fresh-looking silk flowers incorporated into hat trims, and some very dramatic disc shapes that need very little trim at all." 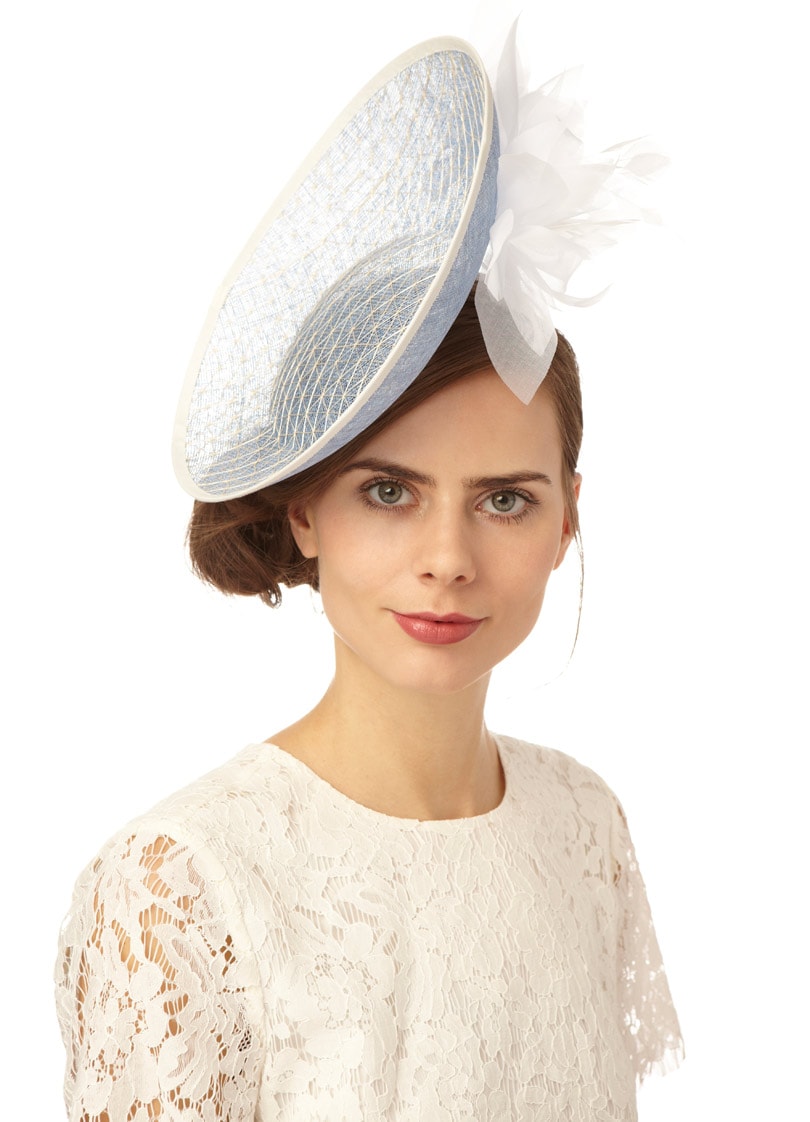 The hat is just the accessory to literally top it off though. Ready-to-wear favorites for the British royals, celebrities, and society circuit include Alexander McQueen, Emilia Wickstead, and Erdem. Men can be expected to wear military uniforms and morning dress, with plenty of options coming from Savile Row tailors.

While they may seem rooted in royal tradition, the fascinator is actually a very modern accessory. "Fascinators, with their lightweight architectural aesthetic, are already a very modern departure from formal millinery hat traditions," Foddy says. "There have been some modern advances in materials used in fascinators. For example, sinamay, a light-weight semi-sheer straw cloth, is a relative recent invention and has enabled headwear to remain light but strong even when crafted into a large piece. Likewise, every year there are more and more examples of laser-cutting and even 3D printing being used to both create and trim headpieces."

They are essentially tradition with a twist in some ways, as millinery is still deeply connected to traditional crafts like hand sewing, hand dying and hand-made silk flowers.

Regarding tips for how to wear a fascinator for those looking to be inspired by Royal Wedding style, Foddy says, "Think of a fascinator as a third main accessory along with your shoes and purse. The current trends for these accessories are not for them to strictly match your outfit but to be complimentary to the overall look, perhaps highlighting one feature or color of your outfit or alternatively, providing an exciting pop or embellishment for a more subdued or conservative outfit." 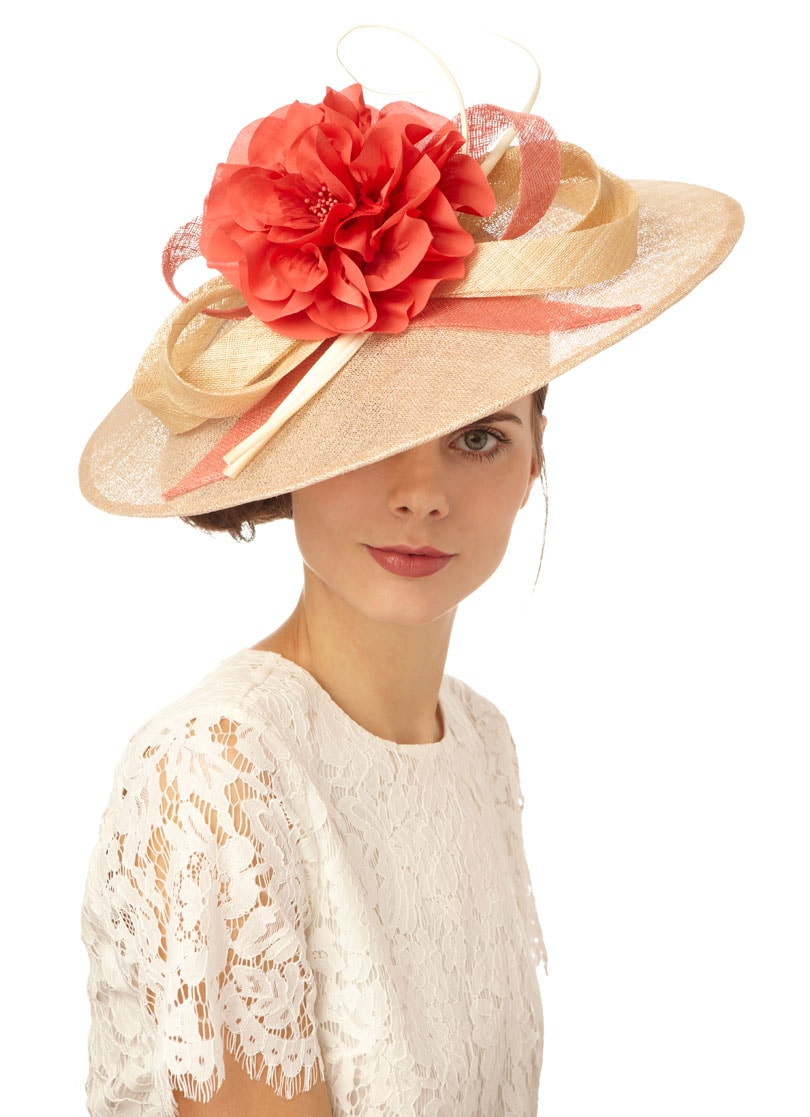 There are some standards and qualifications for a truly good fascinator as well. A truly couture fascinator will be entirely made by hand. That means natural straw hand-blocked (on a hand-turned wood form) and every stitch of the construction and trim done by hand. Handcrafting ensure invisible stitching and a lightness of touch not achievable by machine and gives the piece a unique personality. A fascinator is should be comfortable and well balanced on your head and ideally with sturdy and invisible ways of attaching such as an elastic or thin wire headband. After all, as Foddy says, "It is the illusion the a fascinator is magically perched on your head that makes it fascinating!"

As for when the most appropriate time to wear a fascinator is, Foddy says, "I would love to encourage American women to adopt the British love of fascinators! In the U.K. women take any formal occasion, such as a wedding, christening or garden party (such as the Queen hosts every summer) to wear a fabulous headpiece. You know that special, confident, dressy feeling you get when you’re wearing a new outfit and heels? It’s even better topped off with a fascinator."

So, who will be taking the crown for best hat on May 19? It will be a fascinating competition for best dressed (aside from the bride that is, who will by default take the cake in her gown.)