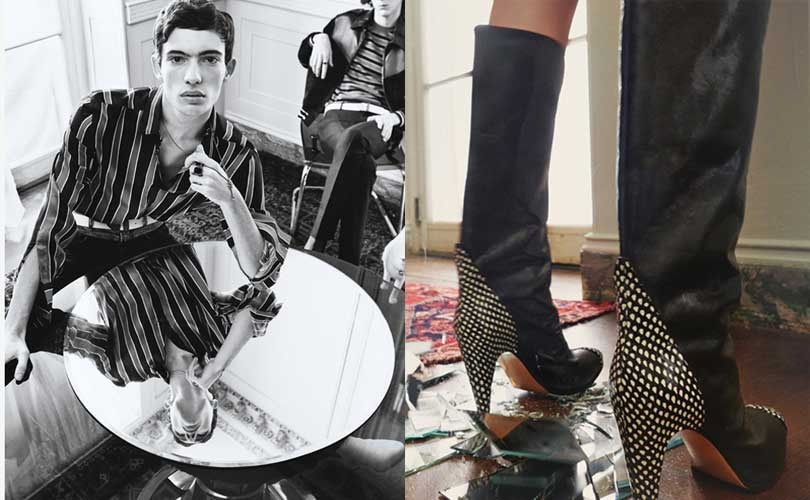 Givenchy will debut its return to the haute couture schedule in Paris next Tuesday. Clare Waight Keller, the company's new artistic director, is expected to show a selection of couture for men alongside its womenswear.

This would mean a doubling of the co-ed formula and a continuation of last season when Waight Keller's first collection was unveiled for SS18.

Weight Keller received mixed reviews for her first outing, but the hopes are high for Givenchy couture. Paris will host four days to the highest echelons of fashion next week, with names including Schiaparelli, Christian dior, Chanel, Maison Margiela and Ronald van der Kemp all taking to the catwalks.