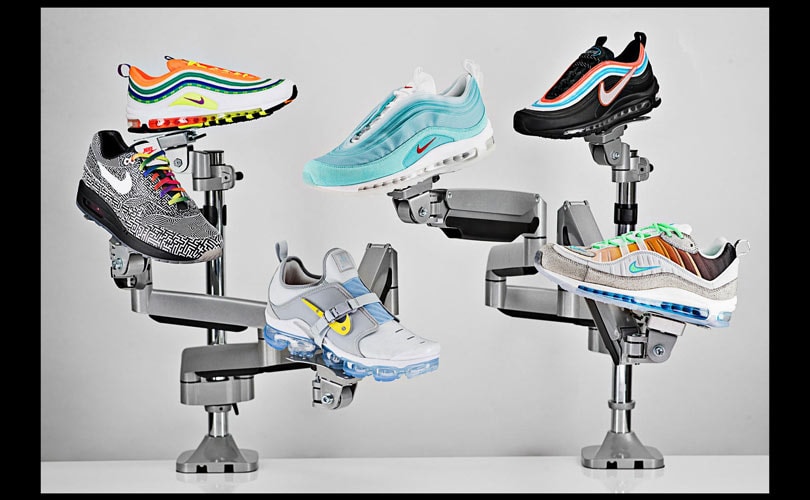 In pictures: Nike On Air winners 2018

Last year, Nike invited locals from New York, London, Paris, Seoul and Tokyo to design Air Max sneakers inspired by their communities. Six designs (one from each city) were selected by the sportswear brand. After inviting the winners to visit the company’s headquarters to refine their creations alongside professional footwear designers, the company has unveiled the first prototypes today.

Nike intends to start launching the winning shoes in April. Meanwhile, winners will be involved in the entire process of bringing a shoe to life, from idea to prototype to completion. Retail prices and locations were not yet disclosed. 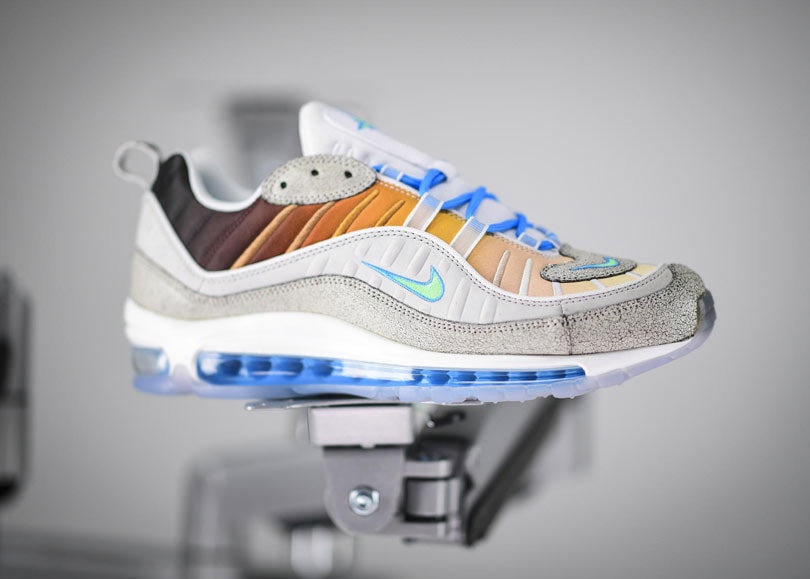 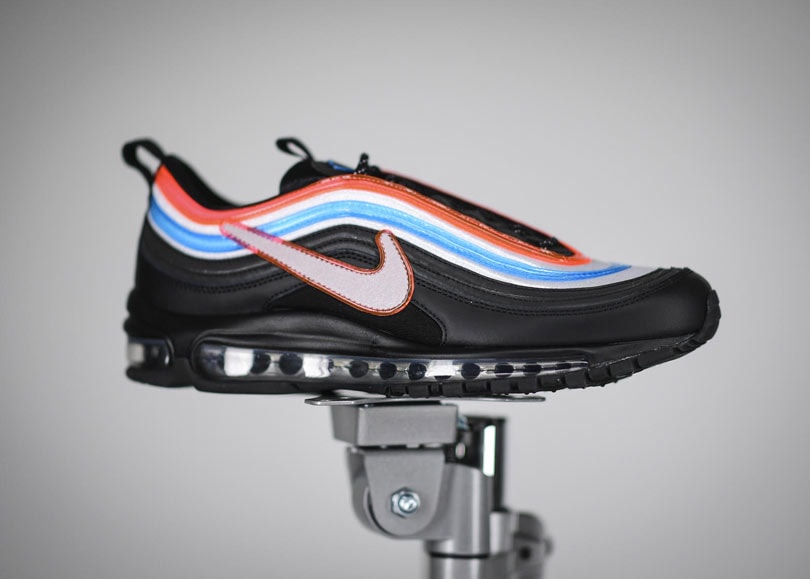 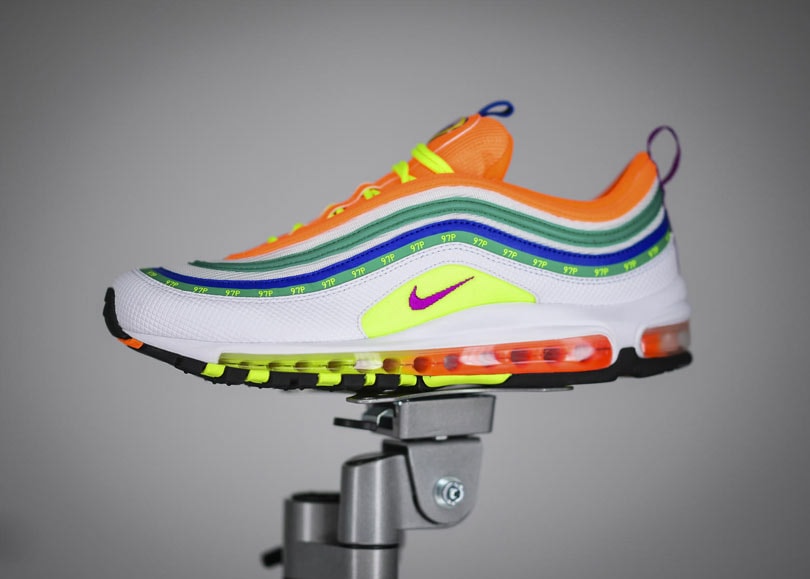 Londoner Jasmine Lasode celebrates summer and love in the city, inspired by the memory of a first date spent on Primrose Hill. She worked on the Nike Air Max 97. 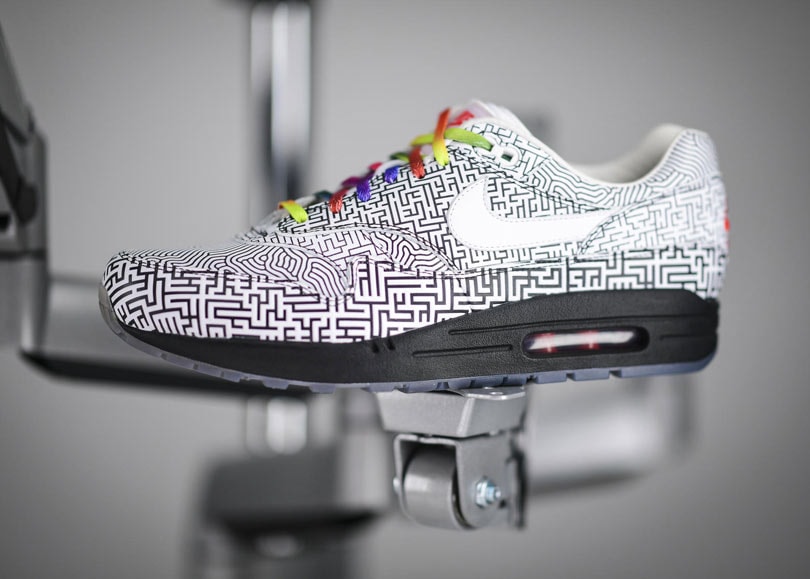 Yuta Takman, from Tokyo, chose to honor the urban labyrinth of colorful tube lines that shoot beneath the city. Embossed leather represents the city’s concrete surface, while the red bubble pays homage to the famous Tokyo Tower. 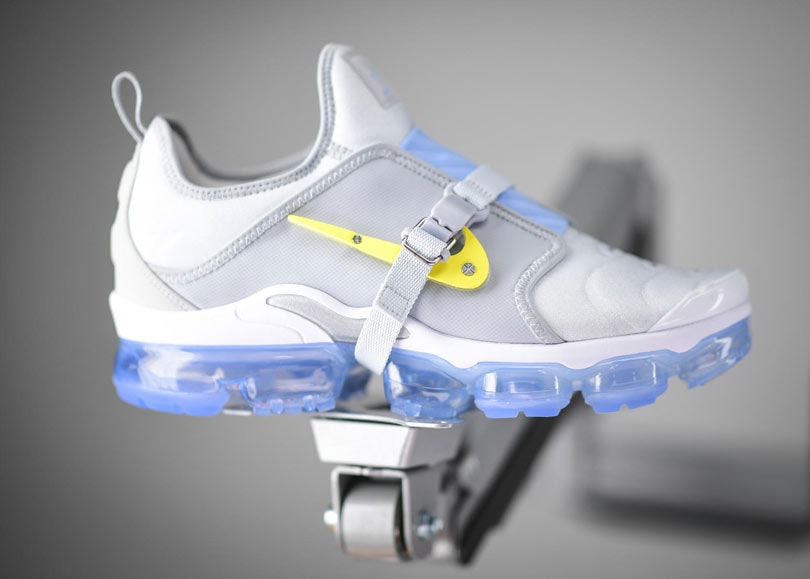 Lou Matheron was inspired by photographs of an under-construction Parisian courthouse when developing the concept for her Nike Air Vapor Max Plus, dubbed Paris Works In Progress. 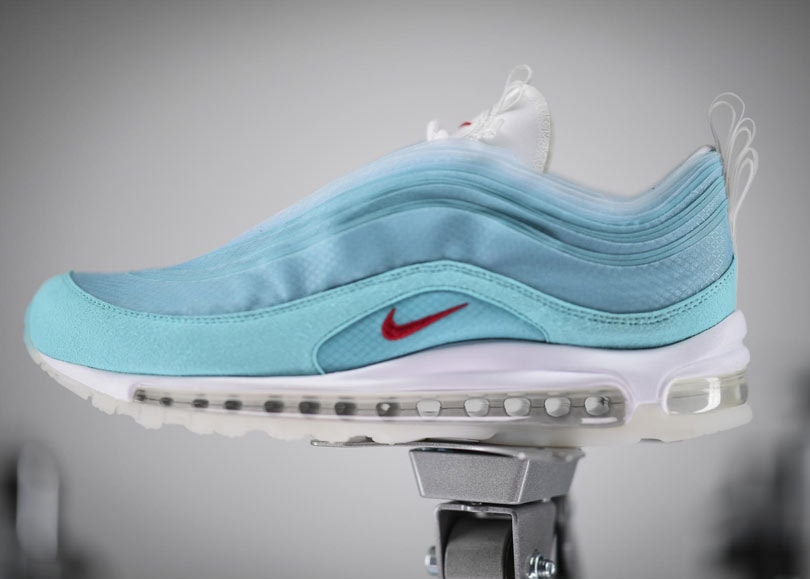 Cahs Ru, a resident of Shanghai, was thinking of clouds floating above the city’s skies upon developing the Nike Air Max 97 SH Kaleidoscope.