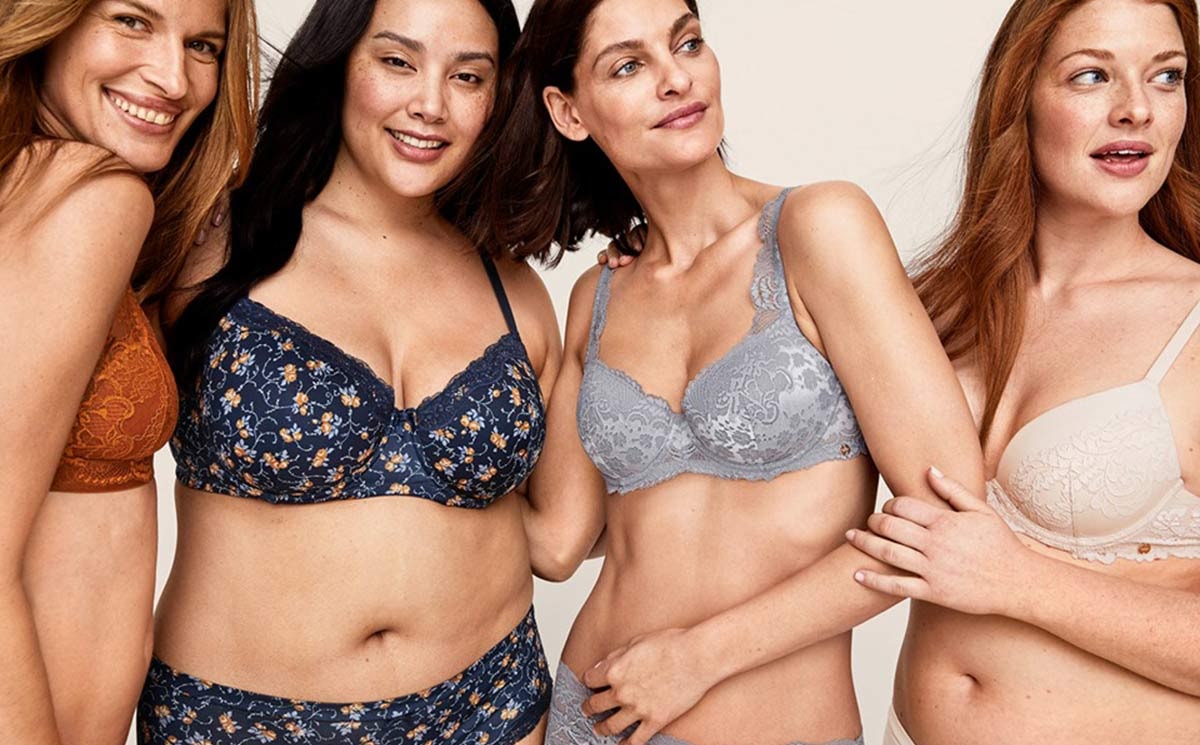 Swedish fashion retailer KappAhl has reported a 3 percent increase in sales to 4.9 billion Swedish Krona (403 million pounds or 449 million euros) for the year to August, while gross margin fell to 59.5 percent from 61.8 percent last year.

'Competition has been very tough in all markets'

Elisabeth Peregi, president and CEO of KappAhl, said in a statement: “KappAhl’s activities in the full year 2018/19 have been marked by intensive work to meet hard competition and declining footfall. They were also characterised by development to adapt to the industry’s transformation, in both the short and long-term.”

Peregi continued: “Throughout the year competition has been very tough in all markets, with increasing price reductions as a consequence. This, along with increasing purchase prices, has had a negative impact on the gross margin in all quarters. At the close of the financial year inventory value had increased by 90 million Swedish Krona, mainly due to a higher dollar exchange rate.”

Moving forward, the company said it will be focusing strongly on business model and brand strategy, as well as taking “a fresh approach to the challenges to create a womenswear range with improved relevance to our customers.” It also said it would be further developing its already strong childrenswear business. In February, the company opened its first KappAhl Kids store and it continues to grow its Newbie as a shop-in-shop at KappAhl and in its own stores and markets.