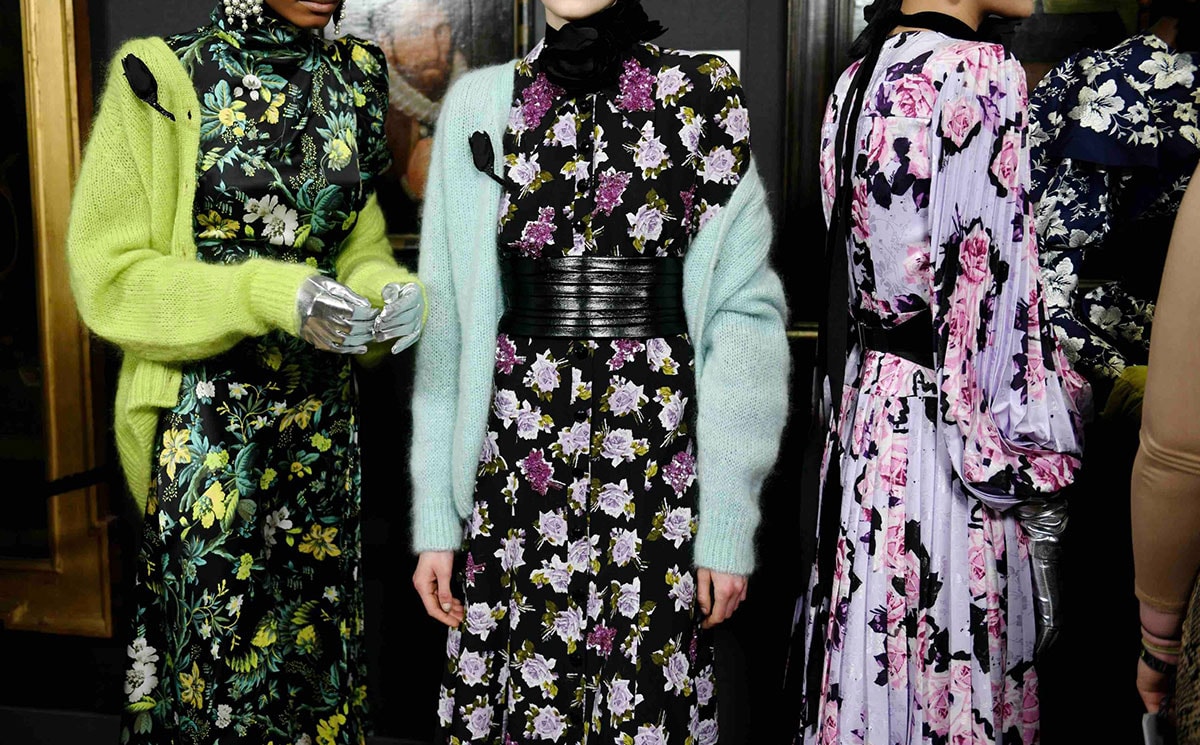 LFW designers under pressure as government bans gatherings above 6 persons

Many brands have long been planning their London Fashion Week events, which is due to start one week from today. Those holding live shows and events will have timely sent invitations, organised seating charts and secured celebrity and influencer attendance. All of that looks set to be made irrelevant, as new government rules announced on Wednesday ban gatherings of six or more persons.

Called the Rule of Six, from next week Monday it will be illegal to assemble in groups of seven or more anywhere in England, whether indoors or out. Any person caught doing so will be fined 100 pounds, with only schools, workplaces and a limited number of other locations to be exempt. Backstage hair and makeup and front row audiences are not on the list of exemptions. Those planning events have had a spanner thrown in the works at the very last minute.

With the lowest attendance expected since the financial crisis, the British Fashion Council this season did not publish a list of international buyers and press attending LFW events. Pre-pandemic an average LFW would see 1,000 to 1,500 international guest, including VIP’s from the U.S., China and Japan, descend onto the UK fashion capital. This season there is no list at all.

While New York Fashion Week will be mostly a streamed and online event, London was to be the first official fashion week mixing digital and physical shows. Designers including Simone Rocha had planned a live exhibition and Molly Goddard was to stage a small salon-esque show, albeit with a smaller audience. Neither will be able to host more than 6 guests at a time.

With just one week to go the 80 or so physical and digital London Fashion Week events will need to be reformatted once again.