John Galliano set out Friday to redefine 21st-century masculinity with corsets, sensual satins and vinyl trousers to "liberate" men from their sartorial shackles.

The British designer's new collection for Maison Margiela at Paris men's fashion week not only blurred the lines between genders, but blew them away with shiny pink ribbon belts and a haute couture decadence that rarely treads the male catwalk.

Inspired by genderless fashion boutiques now springing up in London and elsewhere, Galliano put out a podcast to explain how he is plotting to release men from the straitjackets of suits and streetwear. 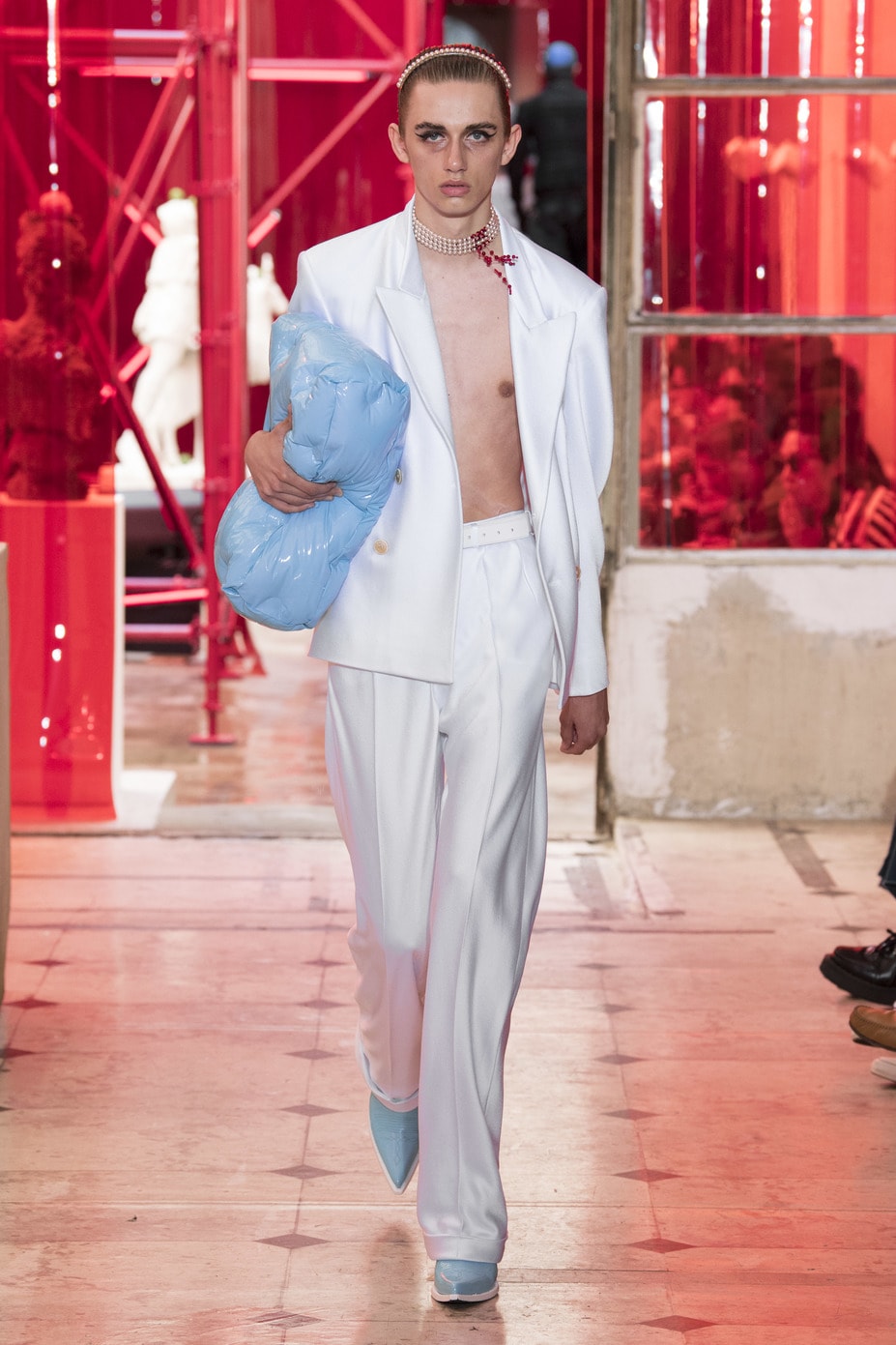 "I have been questioning myself, and I've been trying to redefine what it means to be masculine today," he said. The designer urged men to learn from women how to feel both classy and comfortable.

The creator, who revolutionised Dior and Givenchy before his fall from grace after a drunken anti-Semitic outburst in 2011, said fine tailoring cut on the bias could be the key to revolutionising men's wardrobes with a new sexier, freer feel. 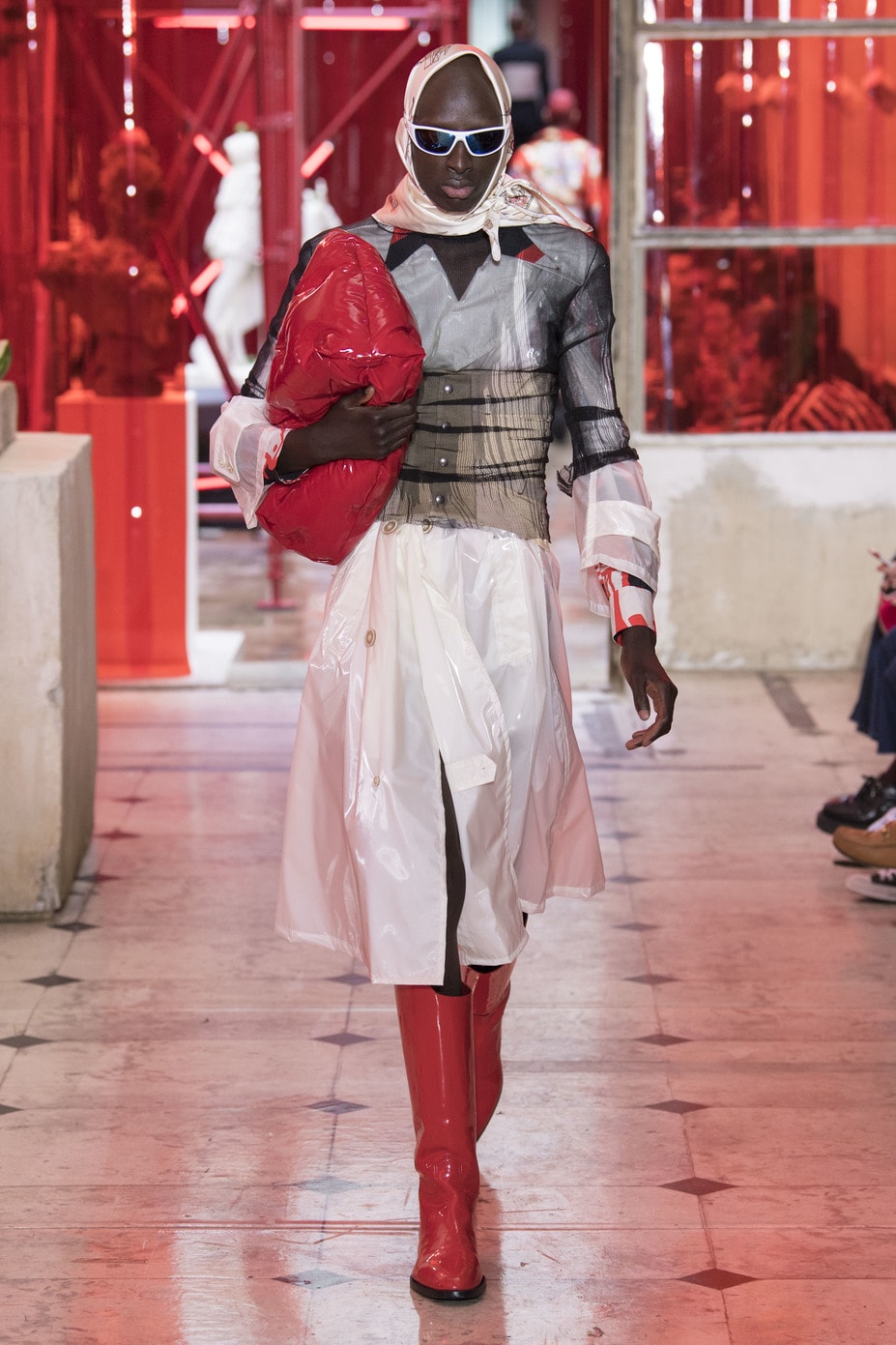 'Easy as wearing no clothes'

"It's mercurial, like liquid to wear," Galliano said. "It's as easy as wearing no clothes. It's that liberating." He said he was struck by its effect when he was doing the fitting with his models.

"All my girlfriends have experienced it, but to the young dudes I'm doing the fittings on it's a revelation. It's just so light. The feeling of a waistband or tailoring cutting into you is gone."

Galliano, 57, who has been at the head of the label created by the highly influential Belgian maverick Martin Margiela since 2014, said sartorial rules may be about to be overturned like social taboos. 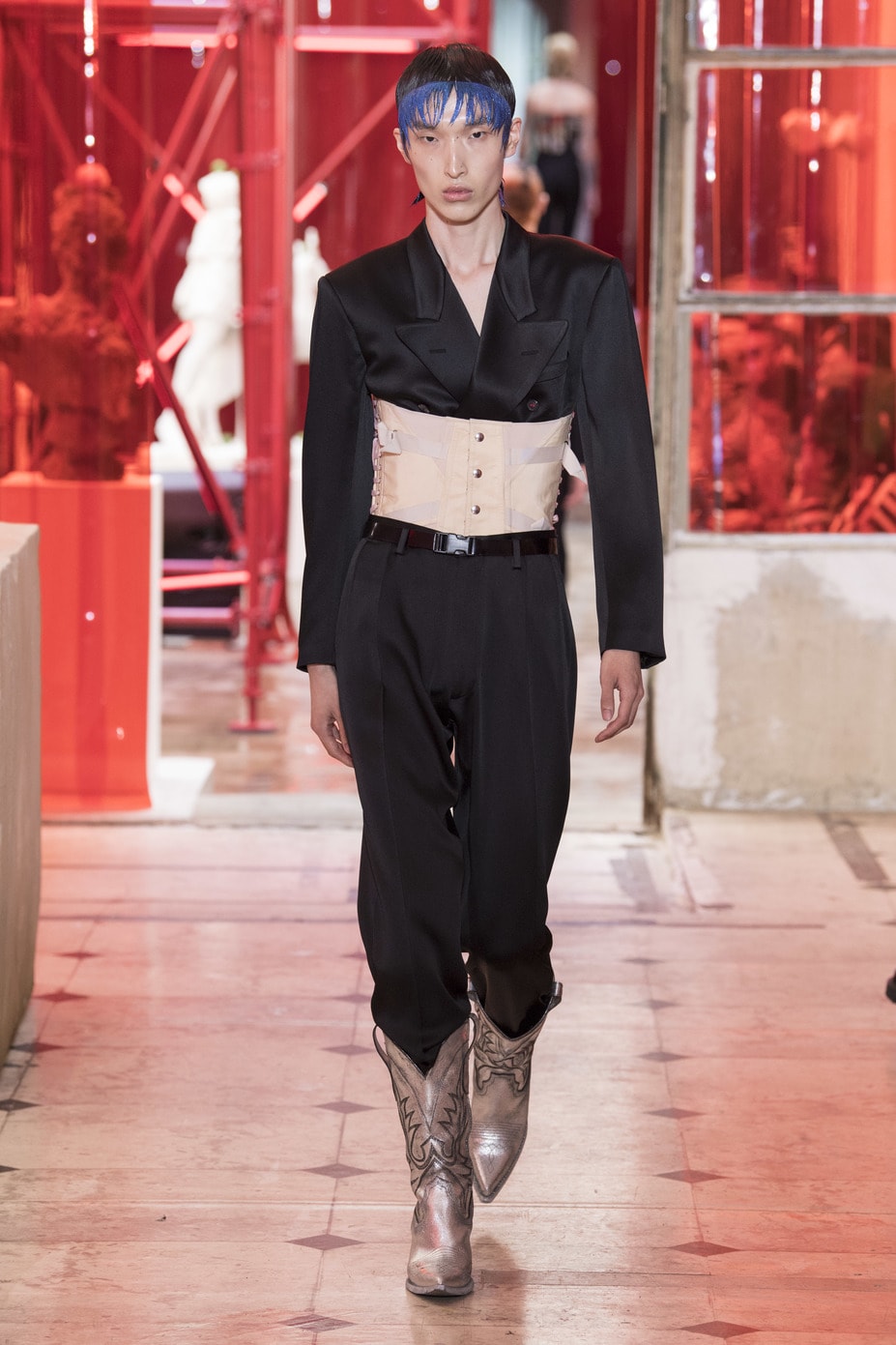 He said he is surrounded by young people in his studio and "for them gay marriage is a historical event, the abolition of the ban on abortion in Ireland is history. It's a completely different mindset," he told the podcast, "The Memory of... With John Galliano".

With languid satin suits cut loose and worn with nothing underneath and embroidered kimono jumpsuits, Galliano mixed gender-bending David Bowie looks from the 1970s with a more futuristic Japanese vibe. 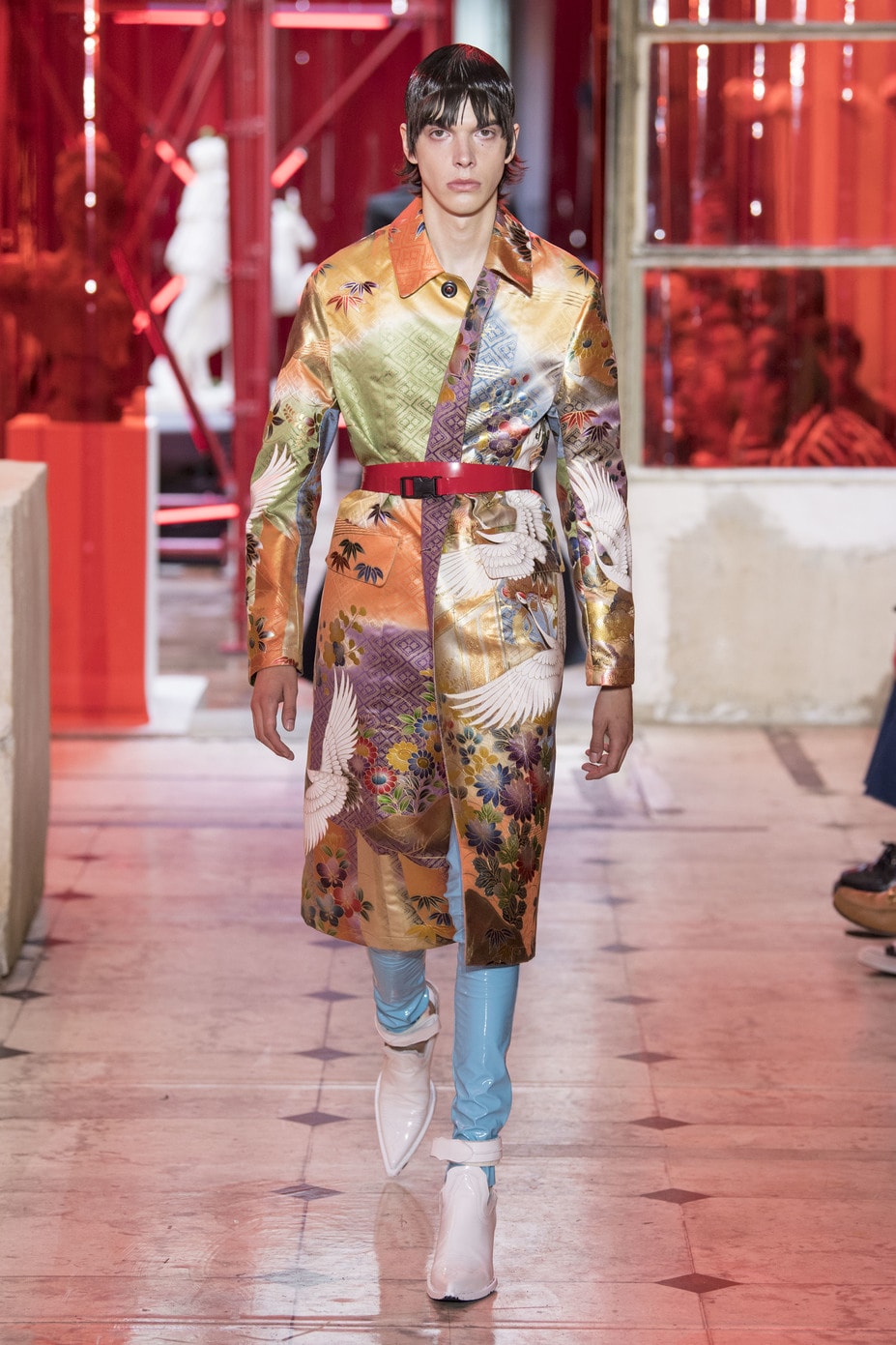 The designer said people's body language changes with clothes cut on the bias. "You feel really relaxed in it... it's very fluid but still smart. Still chic. You don't feel waistbands and you don't feel canvas or a stiffness. It's just like wearing a T-shirt. That's the feeling," he later told Women's Wear Daily.(AFP)