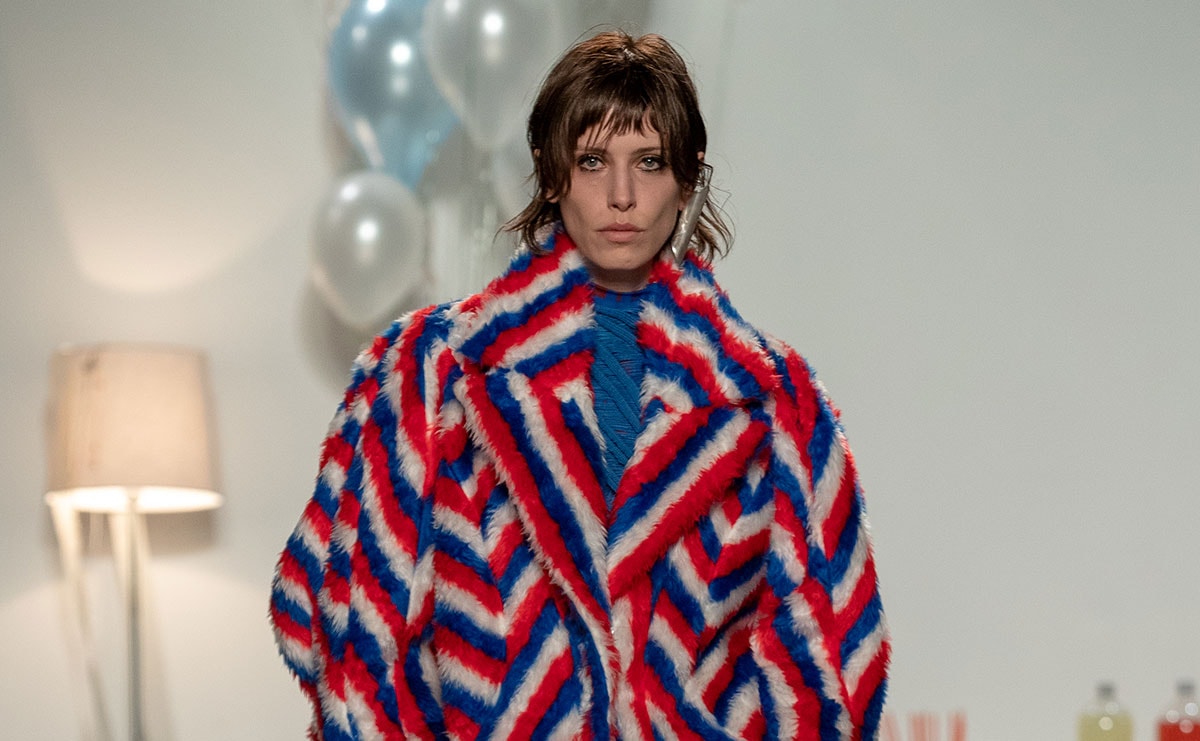 The British Fashion Council has announced that starting from September, London Fashion Week will be the first of the four global fashion weeks to open its doors to the public, with “dedicated experiences” for both a trade and public audience appearing on one schedule.

London Fashion Week, which will run from September 13 to 17, will facilitate two audiences, in what it states a further “blurring of the lines of what was traditionally known as a global trade platform” by allowing the public to purchase tickets to “an immersive” fashion week experience that will include a number of yet to be announced designers catwalk shows.

In addition, the British Fashion Council has added that the schedule will also include creative installations, industry-led talk panels from experts offering insights to the fashion industry, as well as the DiscoveryLAB, an experiential space where fashion meets art, technology and music and a brand new Designer Exhibition, “where the creative work of progressive designers explores the most compelling stories around sustainability, community and ethics”.

The public tickets are currently on sale from 135 pounds, allowing visitors access to a designer catwalk show, a positive fashion talk, as well as the DiscoveryLAB, Designer Exhibition, and a complimentary LFW tote bag. For a front row seat the ticket price increases to 245 pounds.

As part of the new London Fashion Week proposition, the Designer Exhibition will relaunch and will fully embrace #PositiveFashion, the BFC’s initiative designed to celebrate industry best practice and encourage future business decisions to create positive change. The Designer Exhibition will be open to both the trade and public audience and will be the place “where guests discover new creative brands and progressive designers, explore compelling stories and learn about how the fashion industry can be used as a force for change”.

#PositiveFashion is led by three pillars: Sustainability, Equality and Diversity, Craftsmanship and Community and London Fashion Week is inviting designers to showcase how products are made and bring their brands and stories to life for a trade and public audience alike.

As well as inviting the public into the official London Fashion Week hub, the five-day event will be extended to city-wide activations and events curated by the British Fashion Council in partnership with key retailers, cultural institutions, brands and partners to engage communities throughout the capital to get involved and capitalise on the success of this global event to reach new audiences.

The new format is to “increase engagement and reach new audiences for designer businesses,” explained the British Fashion Council in a statement, in response to what it calls an “ever-changing fashion landscape and the growing public interest towards London Fashion Week”.

“The aim being to inspire young people and make #LFW a cultural city-wide celebration that will introduce fashion to a wider pool of people who may not have previously engaged with it or understand the incredible careers and opportunities that the industry holds,” added the British Fashion Council.

Also new for September, the British Fashion Council will host the London Fashion Week schedule within the LetsBab app, allowing attendees to receive up to the minute schedule updates and show start times through notifications on the go.

London Fashion Week will run from September 13 to 17.