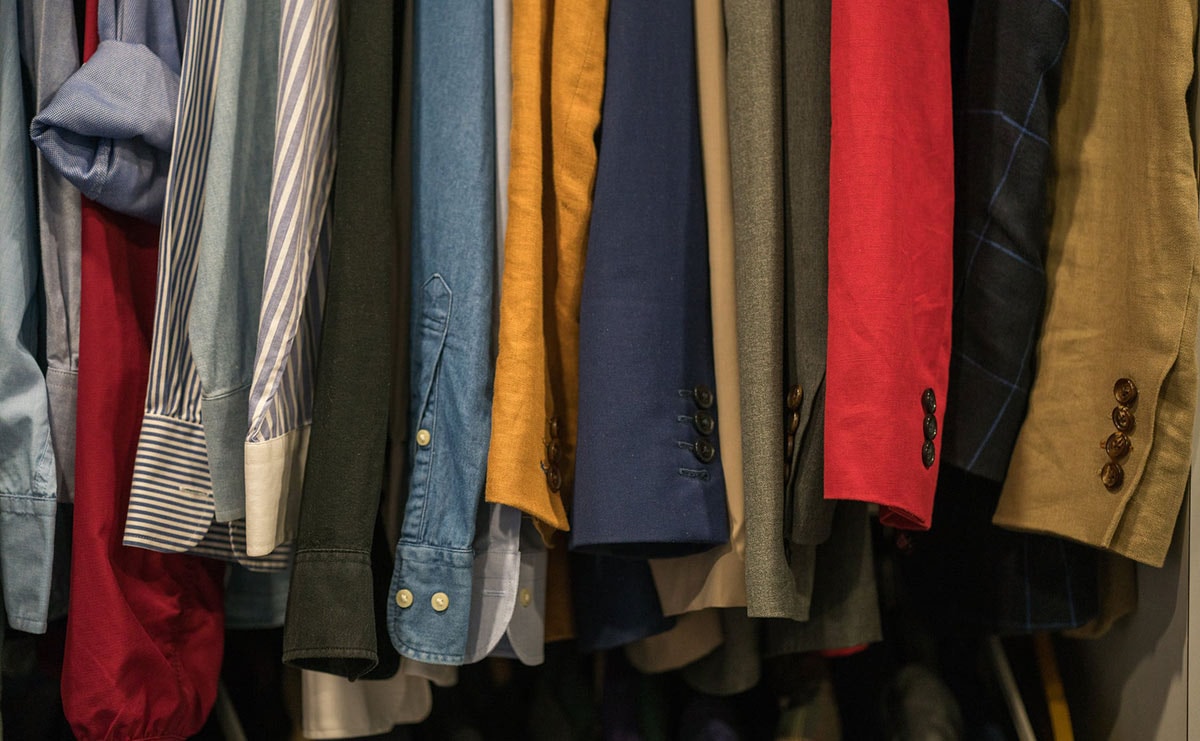 Made-in-UK clothing, including sweaters, pullovers, and cashmere and wool items, will be subject to 25 percent tariffs when sold in the US market, effective 18 October.

US trade representative Robert Lighthizer said in a statement: “For years, Europe has been providing massive subsidies to Airbus that have seriously injured the US aerospace industry and our workers. Finally, after 15 years of litigation, the WTO has confirmed that the United States is entitled to impose countermeasures in response to the EU’s illegal subsidies.

“Accordingly, the United States will begin applying WTO-approved tariffs on certain EU goods beginning October 18. We expect to enter into negotiations with the European Union aimed at resolving this issue in a way that will benefit American workers.”

EU luxury sector to be hit by new tariffs

“Given the luxury goods industry's majority European production base, our coverage universe will be directly impacted by this. Nevertheless, we believe that industry pricing power and the importance of tourism in the sector could mitigate the negative impact of the issue,” said UBS analyst Zuzanna Pusz.

She continued: “In our view, pricing power should allow companies to pass any levies directly on to the consumer. After all, the different tax regimes across the world explain the existence of global pricing architecture of luxury brands (e.g. prices in China are on average 25 percent higher due to local duties).