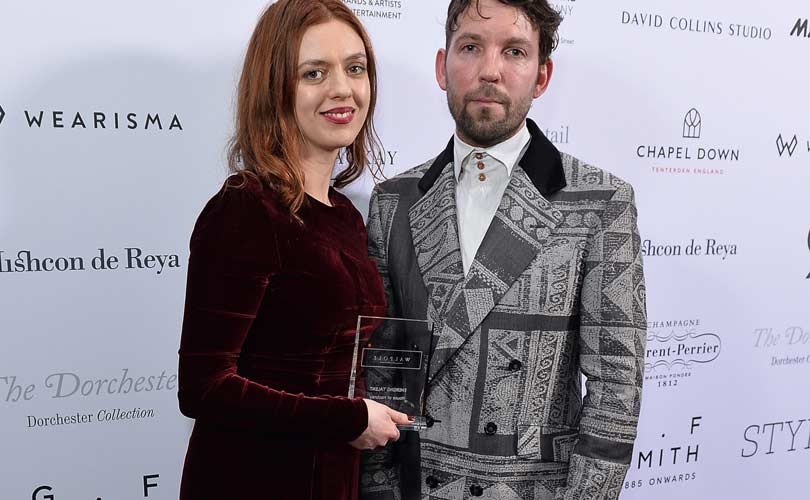 Walpole, the luxury trade body that represents some of Britain’s best-known luxury brands, has crowned Matchesfashion.com as British Luxury Brand of the Year at the 2017 Walpole British Luxury Awards held this week in London.

Matchesfashion were up against tough competition in luxury department store Harrods and Farfetch, which went onto pick up the best in Digital honour, beating Yoox Net-a-Porter and Charlotte Tilbury, in the 16th annual Walpole British Luxury Awards that celebrates the success of exceptional brands, experiences and individuals that make British luxury the world leader it is today.

Walpole’s chief executive, Helen Brocklebank said: “It’s never been more important to recognise the towering contribution British luxury makes to the UK. The brands and individuals we celebrate tonight add to the cultural and economic richness of the British Isles through regional job creation; the simultaneous preservation of, and innovation in, making and manufacturing skills; a strong focus on export and, of course, their overriding creativity, artistry and passion.” 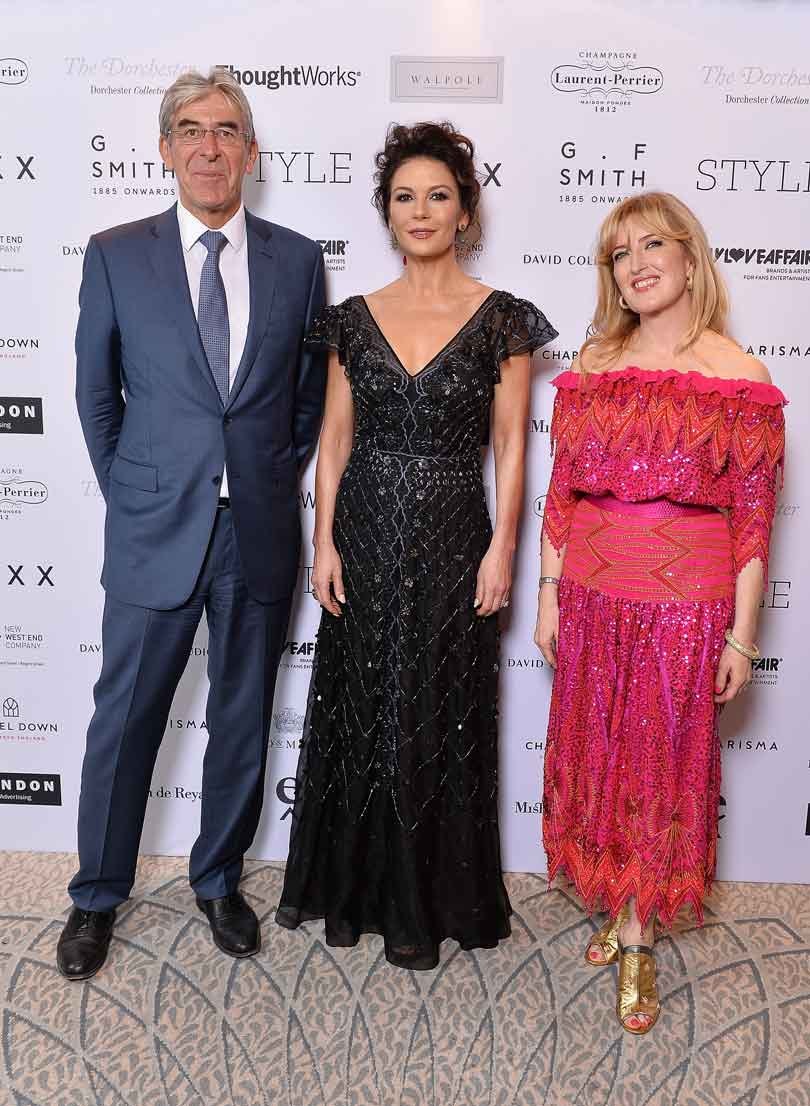 There was also honours for Gucci, which scooped the International Luxury Brand of the Year award, in a category that had Louis Vuitton, Ralph Lauren, Cartier, and Estée Lauder shortlisted.

Other winners included Johnstons of Elgin, who were awarded with the Commitment to British Manufacturing, while new Innovation and Creative award went to the Kingsman and Mr Porter collaboration, and Chatsworth House won the Walpole Award for Cultural Experience for its ‘House Style’ exhibition examining the history of fashion in English aristocracy in collaboration with Gucci.

Recognising Walpole’s 10-year long commitment to nurturing the next generation of British luxury brands, the Brands of Tomorrow Award for Emerging Talent was presented to House of Hackney, Aurelia Probiotic Skincare,Seedlip and Tom Raffield, which were all identified by the judging panel as new British brands with the “potential for success on a global scale”.

Author, fashion writer and editor-in-chief of Harper’s Bazaar and Town and Country, Justine Picardie was presented with the Lifetime Achievement Award as Harper’s celebrates its 150th birthday and Imran Amed, was awarded the Leader in Luxury for his advocacy of British fashion and luxury though the industry-leading Business of Fashion, which he is the founder and editor-in-chief, while the visionary designer, craftsman and furniture maker, Mark Wilkinson, was posthumously awarded the Walpole Honour.

There were also awards for Land Rover, who won the Export Excellence award, while Bentley were named Luxury Maker of the Year, and Glenmorangie were awarded with Luxury with a Heart accolade. 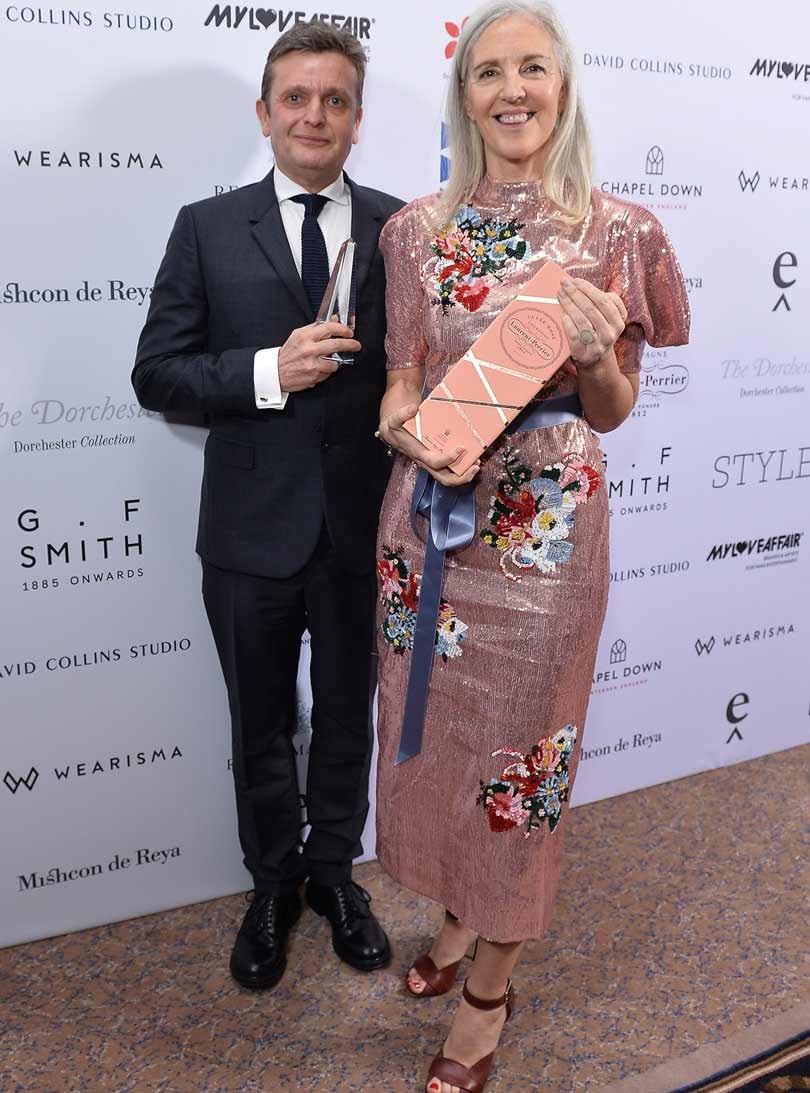