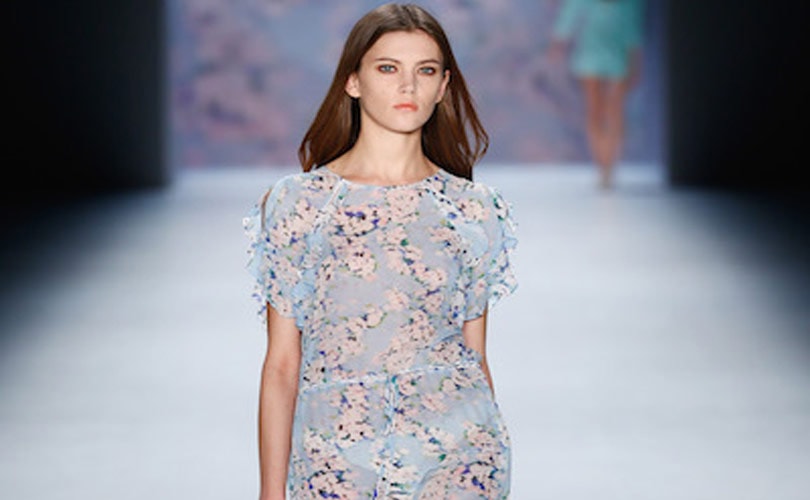 After months of speculation the luxury vehicle manufacturer has come forward and announced the end of it’s long-term partnership with the fashion event, which will be over after the upcoming event in February. However, Mercedes-Benz’s exit from New York Fashion Week does not mean the end of the company’s involvement with the city’s fashion scene.

WME-IMG, owner of Mercedes-Benz Fashion Week, is said to be in the final stages of negotiations to take over rival fashion event, Made Fashion Week, owned by the co-founder and creative director of Milk Studios Mazdeck Rassi, Jenné Lambardo and Keith Baptista. The deal is predicted to be rounded off in time for September’s fashion week and the partners are believed to continue working together with Mercedes-Benz Fashion week as consultants.

IMG’s exit from the Lincoln Center is said to have been a long time coming, with a number of problems concerning the venue and the event’s location coming to surface as early as 2013. The departure was hastened after a lawsuit was filed by community activists stated the MBFW tents in Damrosch were a violation of the public-trust doctrine. Last month saw the City of New York, the New York City Departments of Parks and the Lincoln Center agree not to renew contracts with IMG.

After announcing the end of their partnership sponsoring New York Fashion Week after the upcoming event next month, a spokeswomen for Mercedes-Benz Fashion Week revealed plans to work with more than one sponsored title event. “Our relationship with fashion is not ending, and we do support fashion globally,” said the spokeswoman to WWD, highlighting their sponsorship of other fashion weeks in Sydney, Istanbul and Berlin. 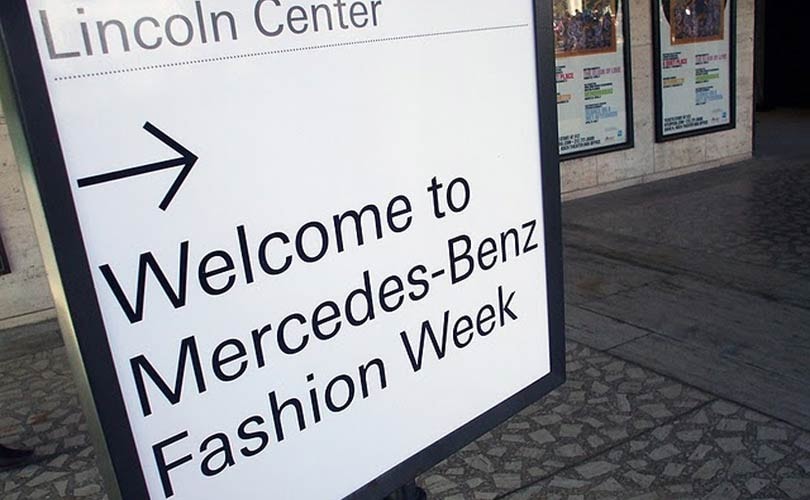 “We maintain a top-tier portfolio of events. We routinely review those events for return on investment and general engagement. In general, it's important to note that fashion and design are key pillars for Mercedes-Benz, and we will support fashion well into the future. Globally, Mercedes-Benz supports more than 50 fashion engagements in 30 countries.” American Express has also announced the end of its sponsorship with Mercedes-Benz Fashion Week and will not sponsor the February presentations, but will continues sponsoring Made Fashion Week New York.

News surrounding Mercedes-Benz Fashion Week potential acquisition of Made New York Fashion Week have lead to a series of debates concerning the future of the rival event, as both fashion weeks operate under a opposite ideals. MBFW is known for charging participating designers large fees to show on its official schedule, whilst Made New York, which was first founded during the recession as an alternative fashion week for designers who were unable to show at the traditional venues, provides space, make up, lighting, sound and lighting free of charge for participating designers.