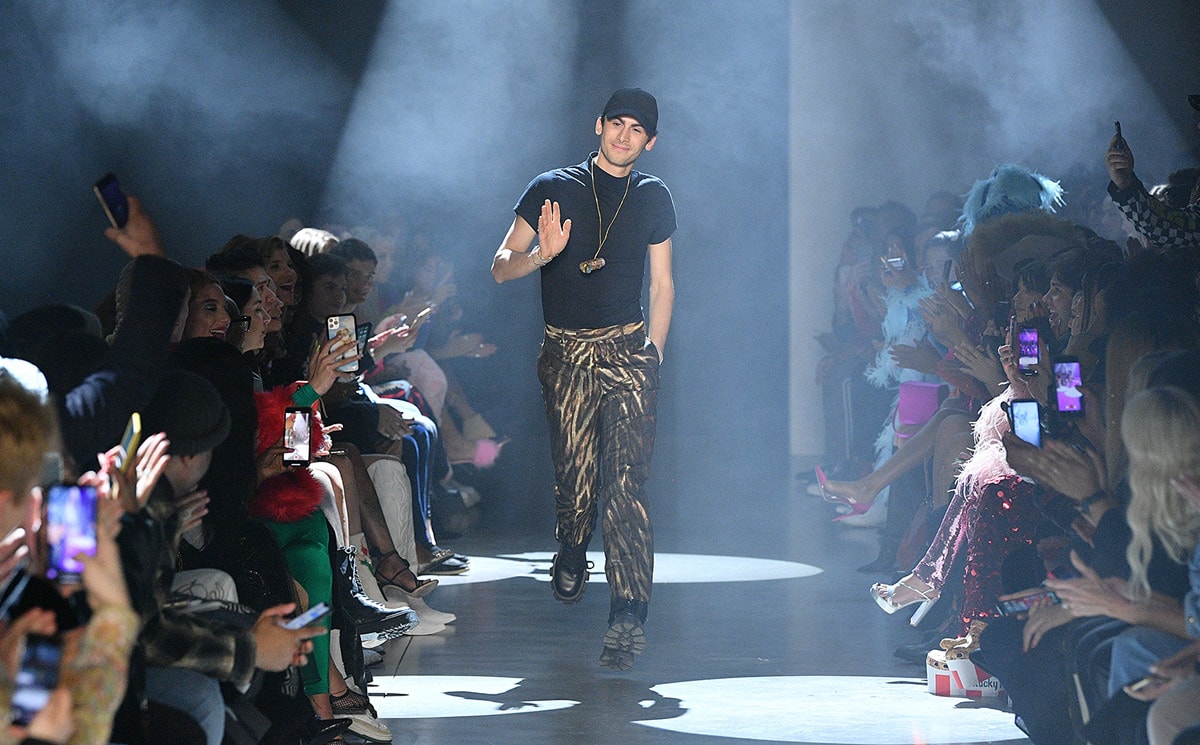 New York Fashion Week has come and gone. While there was a lack of heavy hitters on the calendar with the absence of Ralph Lauren and Tommy Hilfiger, and CFDA chairman Tom Ford opting to show in Los Angeles, this New York Fashion Week was quieter than usual. The celebrity presence wasn't as heavy due to Fashion Week overlapping with the Oscars (part of Ford's decision to show in L.A.), the social media influencers have had their moment and don't attend in droves like they used, and with mastheads at publications shrinking, the number of editors keeps getting smaller. 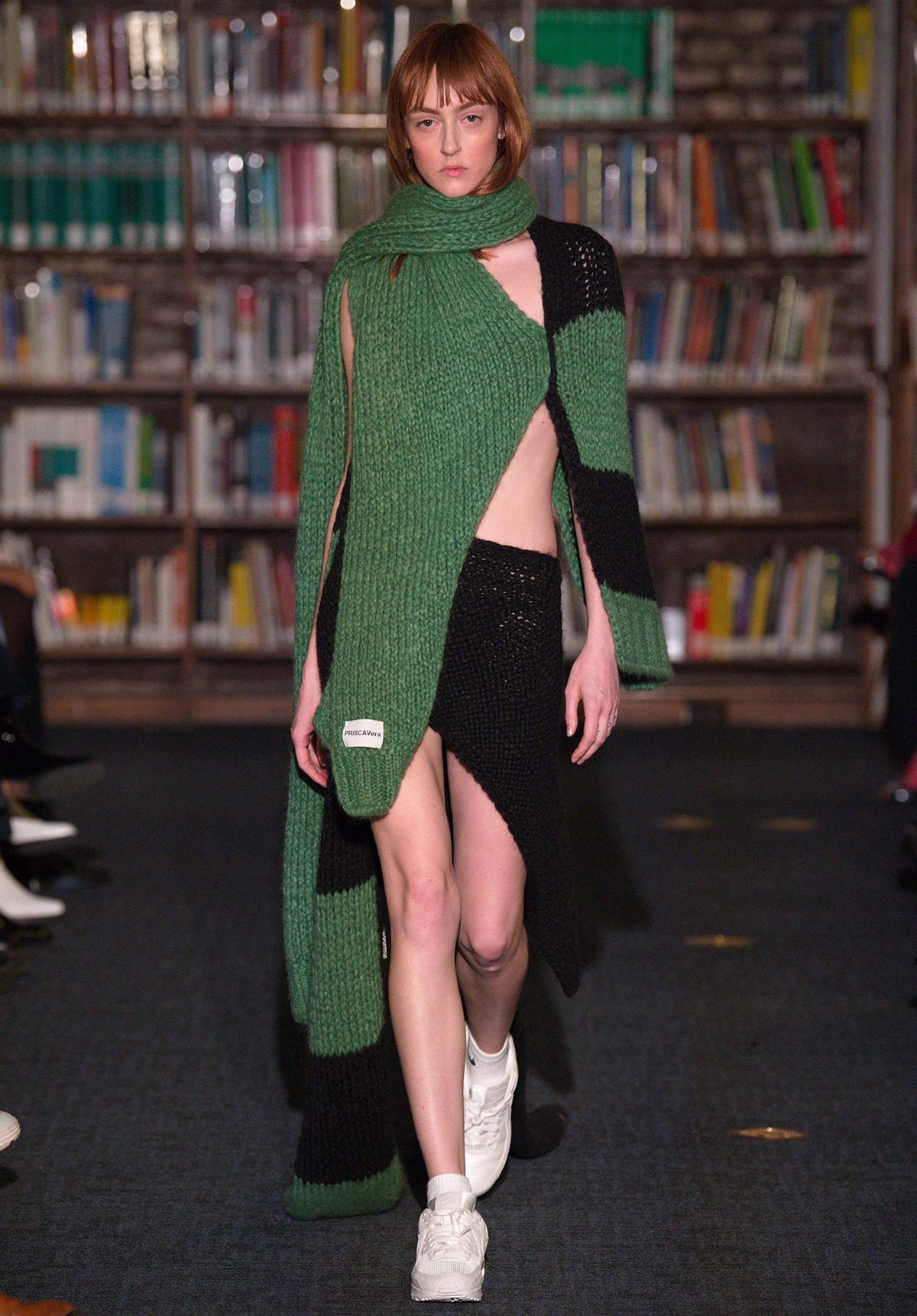 Yet, New York Fashion Week carries on. It's easy to say it's not the same as it was in hits prime during the Bryant Park days, or even the Lincoln Center days, but nothing good lasts eternally. Spring Studios isn't the most stellar venue in the world, but for right now it's where New York Fashion Week: The Shows calls home. Other designers have opted for different venues around the city from The Shed to various other locations around the city from The Rainbow Room to Gramercy Arts Club.

The defeatist attitude that New York Fashion Week is over has begun permeating through the industry, but even after a much calmer season, industry veterans need to look on the bright side: New York Fashion Week can only go up from here. Ralph and Tommy might be gone, but there is still a slate of marquee designers and brands on the calendar including Michael Kors, Marc Jacobs, and Oscar de la Renta. With fewer of the headlining acts, it left a lot of younger brands with the chance to really shine and stand out. 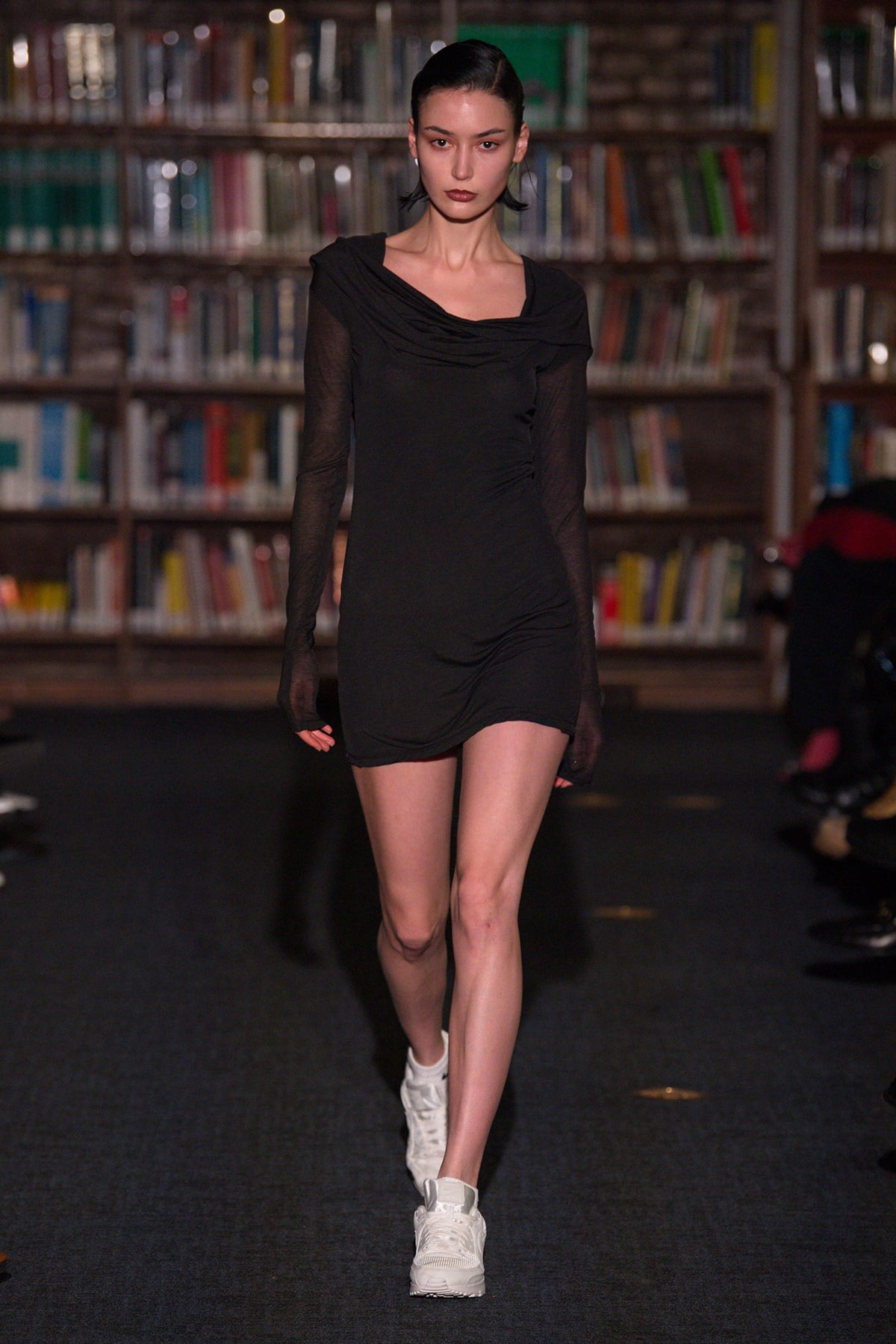 Christian Cowan, who has become a celebrity favorite of everyone from Cardi B to Kim Petras, had his biggest and arguably one of his best runway shows to date. The launch of Olivia Palermo's collection was one of the most talked about fashion shows on Instagram and Twitter. Newcomer Fe Noel made a statement with her designs inspired by her Caribbean heritage, bringing Caribbean inspiration to the global New York Fashion Week stage.

Designers like Priscavera took advantage of the fact that she didn't have to compete on the calendar with a big name like Tom Ford or Jeremy Scott, and took over Bryant Park library for a very impressive show on par with the likes of something a designer like Jason Wu or Carolina Herrera would produce (two other big names who still call the NYFW calendar home.) There was a chic runway and luncheon presentation by Cinq á Sept at Delmonico's, because who doesn't love a good restaurant format for a show. On the party front, Bulgari took it to a whole new level with Duggal Greenhouse in the Brooklyn Navy Yard as the venue and a surprise performance by superstar musician Ciara. 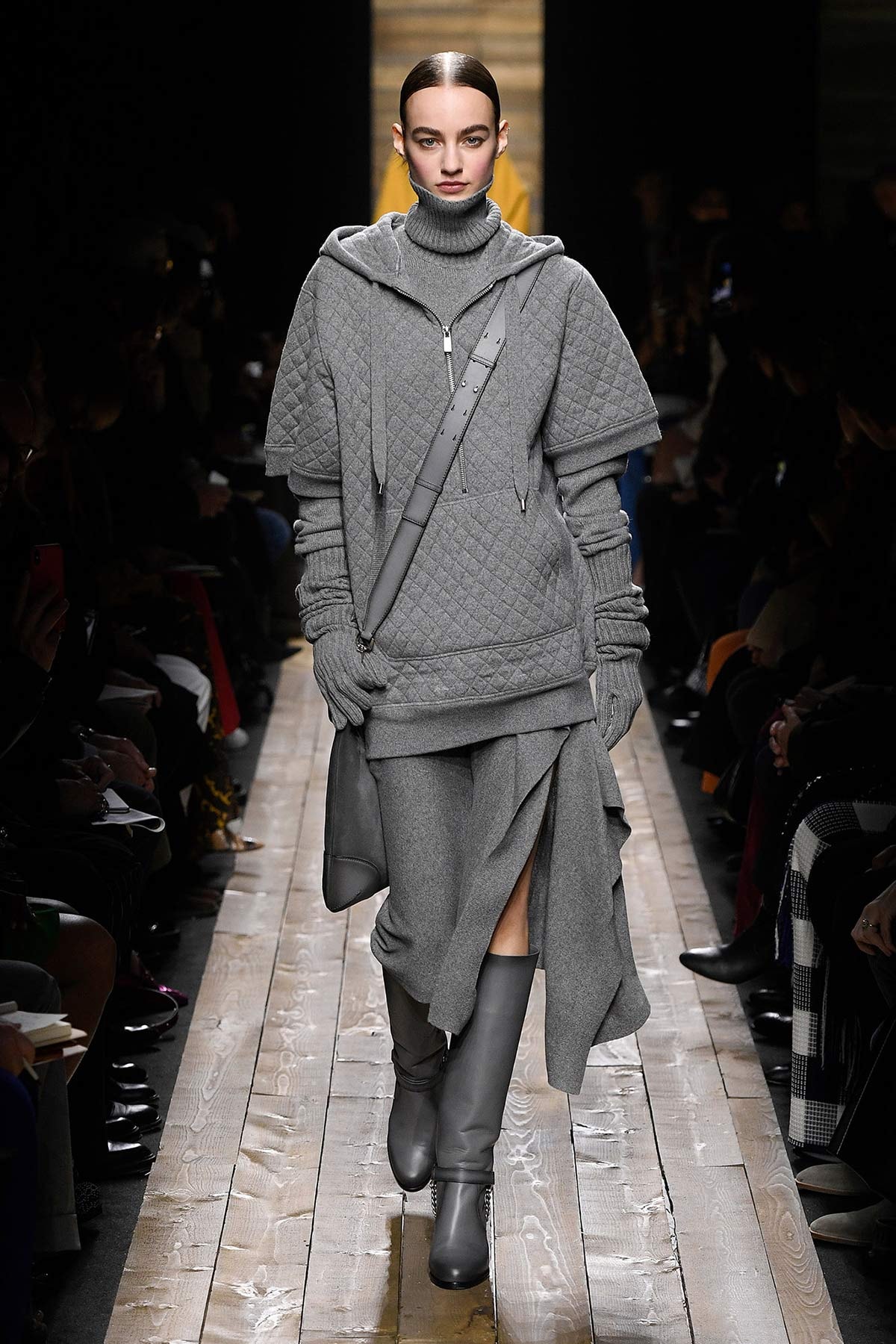 It's these big names who are still on the calendar, coupled with great production quality from designers on the rise that can still keep New York Fashion Week great. The marquee designers sure won't be gone forever either. Tommy Hilfiger loves taking his show on the road, he will without a doubt be back in New York in a few seasons. Ralph is experimenting with a new format right now, but as one of the kings of American fashion, he won't be able to stay away from the New York Fashion Week calendar for long. Beloved CFDA chairman Tom Ford could easily be expected to return next September when he isn't worried about Fashion Week overlapping with the Oscars. 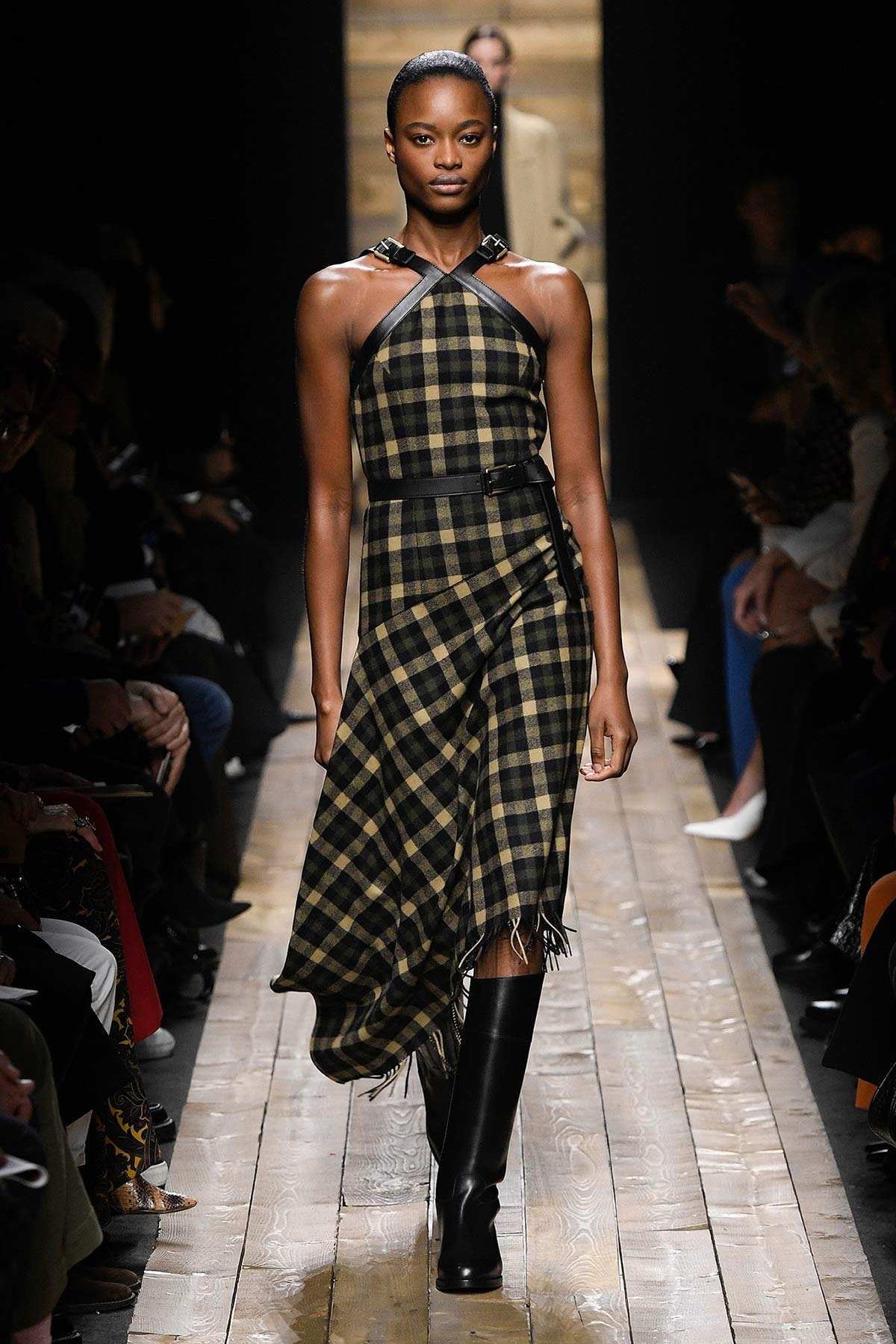 Most importantly, the support for emerging designers must continue. They will be the ones to carry New York Fashion Week into the future, some of whom one day could even be heading up the design teams of some of these bigger fashion houses.

A new main venue would also serve New York Fashion Week well. The hustle and bustle of the Spring Studios elevators leaves many industry insiders frustrated and impatient, causing some to avoid going entirely. The Shed at Hudson Yards along with Pier 59 Studios could be two main venue options.

Designers should also work on bringing more of their celebrity clientele back to the front rows. Of course, this might follow with more headlining acts returning, and it's not like there was a complete lack of celebrity presence (hello, Nicki Minaj at Marc Jacobs.) 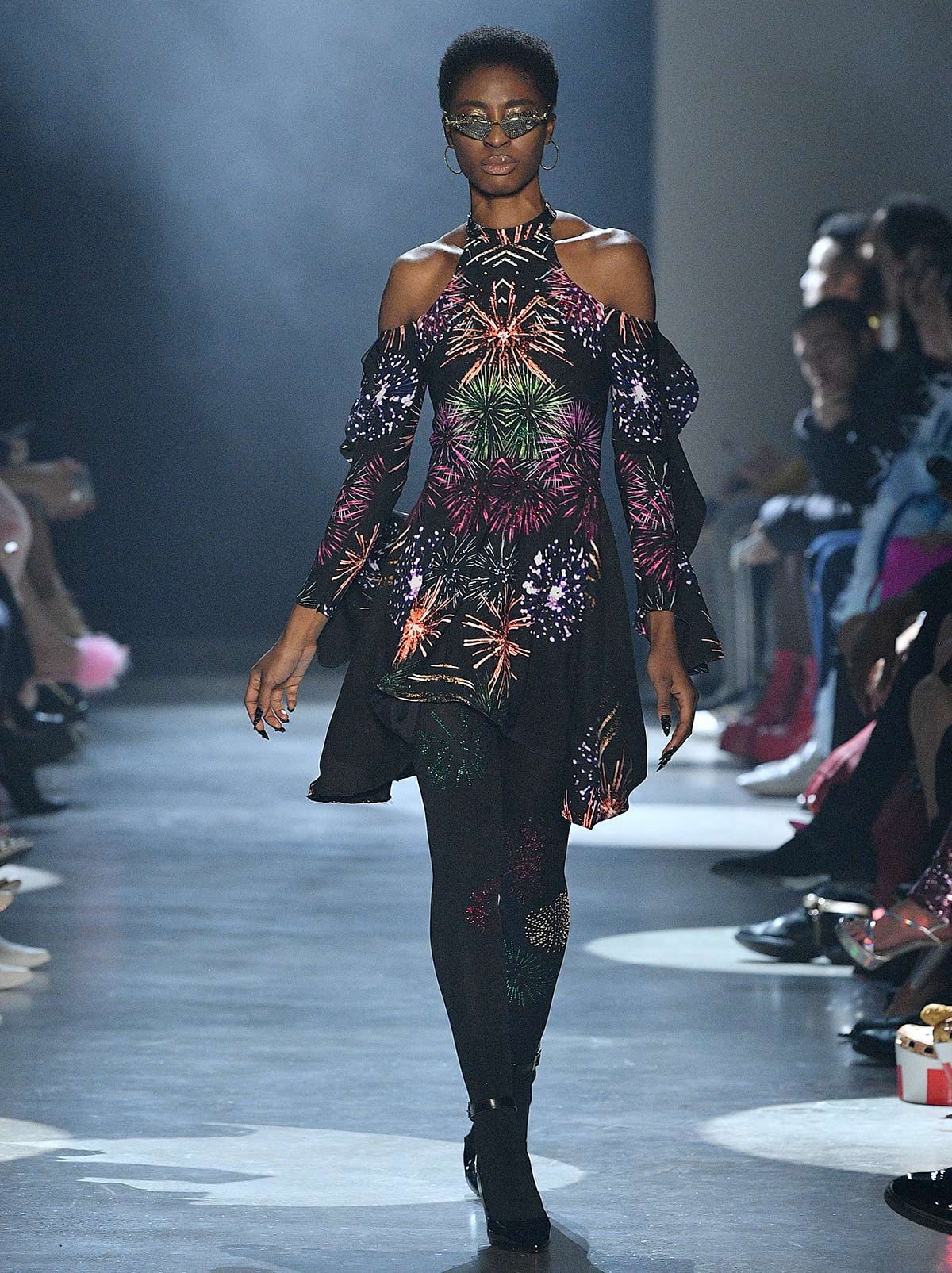 It's New York City, the Big Apple, a city where people come to make dreams come true. To say that all hope is lost for New York Fashion Week is to say this city has lost its creative vision, and that couldn't be further from the truth. Perhaps it's time the shows find their next Fern Mallis, someone with a voice and vision to return New York Fashion Week to its glory days. The infrastructure is already there, so is the talent, and it's a new decade. There could be no better time to try and bring New York Fashion Week into a new era. All hope isn't lost, and one of the premiere fashion events on the calendar can only go up from here.