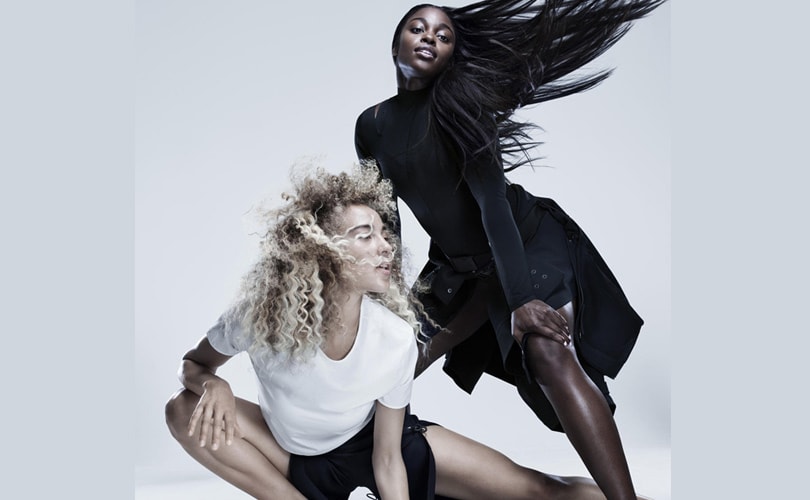 Nike has found itself in some racial hot water. Their stores in South Africa have temporarily shutdown thanks to public outcry over a racist comment made by a man that local media says has ties to the company.

Nike declined to comment on the store closures, but they did issue a statement reiterating its "long-standing commitment to diversity, inclusion and respect", and also said the man in the video posted online was not a company employee.

Nike in controversy over racist man allegedly affiliated with the company

In the video a white man with a South African accent used the word kaffir, which is essentially the South African equivalent to the "N word" here in the United States. Although the man himself is not a Nike employ according to the company, Times Live online news reported that the man is married to a merchandising director of Nike.

According to Business of Fashion, a Nike spokeswoman in London declined to comment, and Reuters was unable to independently verify the person's identity.

News reports from South Africa said that Nike had closed their stores. Reuters confirmed that two were shut at a mall in the Stanton district of Johannesburg.

Africa's far left nationalist party, the Economic Freedom Fighters, said they would file a criminal complaint against the man. They are well known for not standing for racism associated with any fashion companies. They were the same group who led a charge to trash six H&M stores after they posted a photo on their e-commerce channels with a young Black boy wearing a T-shirt that said "coolest monkey in the jungle".

In this age of the internet with everyone being taken down left and right for their racism, people should really be more careful. Just remember, Roseanne Barr's television career recently ended because of her racist remarks on Twitter.