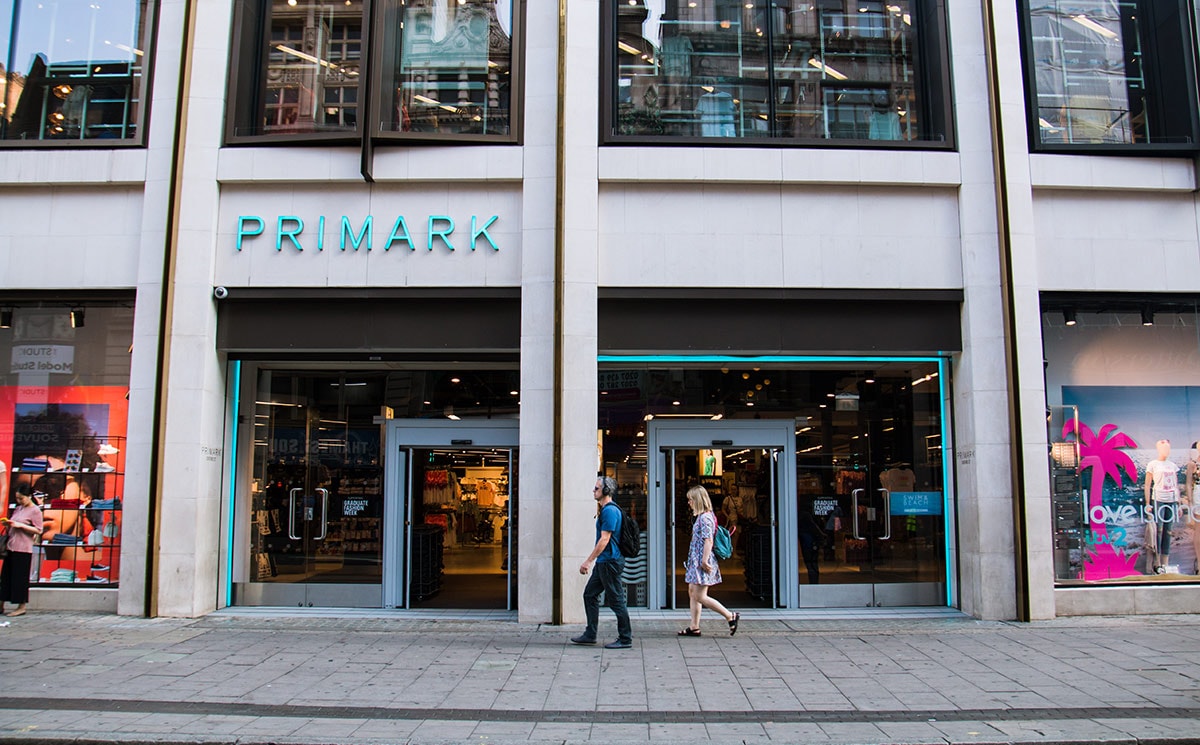 Primark commits to paying suppliers for all outstanding orders

Primark has announced a commitment to pay its suppliers in full “for all outstanding finished garments and to utilise or pay for any finished fabric liabilities”.

It follows the Irish fast-fashion giant’s announcement in April that it would pay in full for orders that were in production, finished and planned for handover by 17 April.

“This ensures that our suppliers will be paid for all garments both finished and in production as well as any fabric costs incurred for Primark prior to the stores closing,” the company said in a statement on Friday.

It said it will be contacting all its suppliers on a one-to-one basis over the coming weeks to work over details of the commitment.

Since its stores reopened last month, Primark has placed some 1.2 billion pounds of orders for coming seasons, up from 1 billion pounds announced on 2 July. It has also confirmed that its standard 30-day payment terms remain in place.

The brand was hit particularly hard during the UK’s lockdown as it has no e-commerce site, meaning it went from making 650 million pounds a month in sales to zero.

Primark to pay for all outstanding finished garments

“Covid-19 has had a devastating impact on our whole industry, not least our suppliers. At Primark, we will have lost some 2 billion pounds in sales this financial year and we had an 800 million pounds net cash outflow while the majority of our stores were closed,” CEO Paul Marchant said in a statement.

“In March, when we had no visibility of how long stores would be closed and already with some 1.5 billion pounds of stock in stores, depots and in transit, we had to take a number of actions quickly to ensure we were able to withstand the crisis. This included cancelling orders, which was one of the toughest decisions we have ever had to take.”

Primark was one of many fashion companies to come under fire during lockdown for cancelling orders with suppliers. In April, the Bangladesh Garment Manufacturers and Exporters Association (BGMEA) said that 1.4 billion dollars worth of orders had been cancelled and another 1.8 billion dollars worth had been put on hold due to the pandemic. The country is the world's second largest garment exporter behind China.

Marchant said: “As we began to mitigate costs and could see a reopening timetable, we have prioritised more funds to support the supply chain, including establishing the wages fund and we committed to taking an additional 370 million pounds of orders in April. Now that we are trading once again, we have been able to place significant orders worth 1.2 billion pounds with our suppliers.

“We know our actions have been hard for our suppliers, including carrying the costs of these outstanding liabilities. This commitment ensures that our suppliers will have been paid for all in production and finished garments and fabric costs incurred for Primark and now that we are open and trading again, we are able to place new orders. The reality is that we need a healthy, thriving retail environment to underpin a healthy, thriving garment supply chain. This in turn will protect the jobs of the millions who work across our industry.”