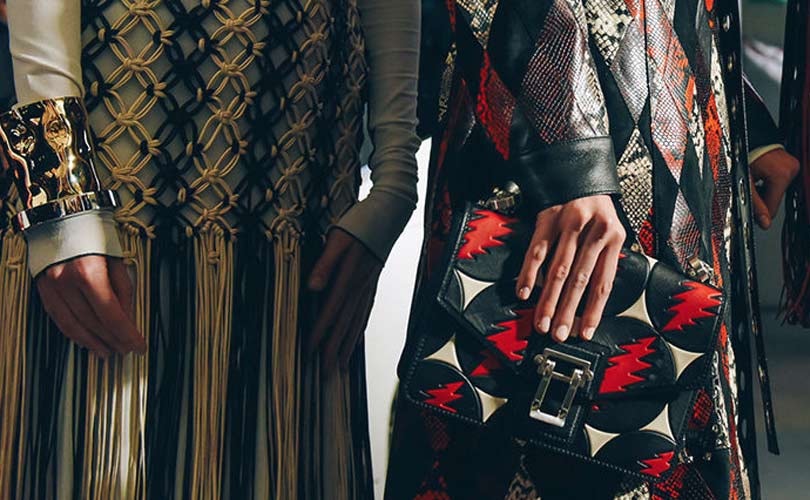 American womenswear and accessories label Proenza Schouler has launched a capsule collection inspired by the 1970’s rock band Grateful Dead. Thanks to a licensing agreement with the Warner Music Group, the brand was able to use Grateful Dead’s iconic logo in knitted sweaters, handbags, wallets and card holders. 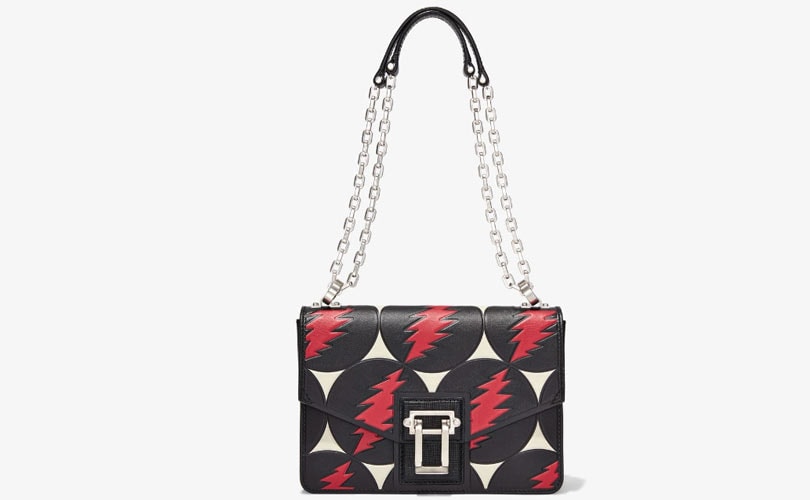 “The Fall 2018 Collection drew from many ‘70 s American-based references like tie-dye, macramé, crochet, and fringe. With this spirit, the Grateful Dead became a point of inspiration. By distilling elements of the Grateful Dead’s insignia, a stripped drown thunderbolt emblem was adapted and licensed in collaboration with the Warner Music Group”, said the fashion label on its website. 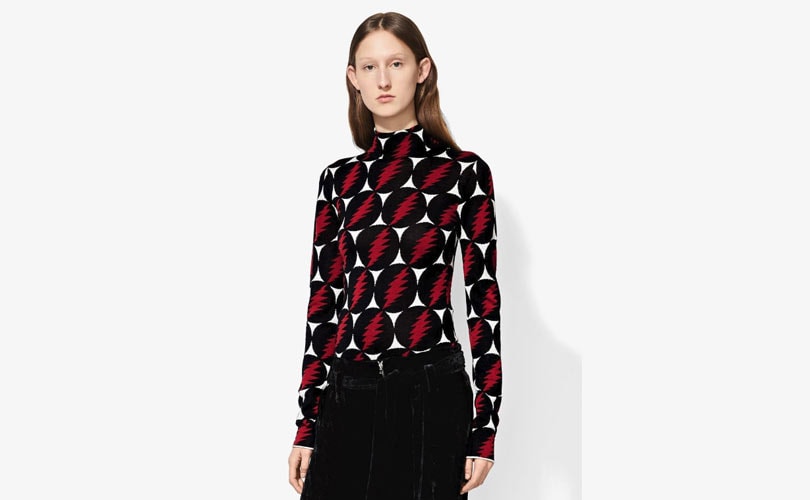 Proenza Schouler was founded in 2002 by Jack McCollough and Lazaro Hernandez, two fashion designers who met each other at Parsons School of Design. The label soon earned praise for its creations, including the prestigious prize of womenswear designer of the year at the 2007 CFDA Awards.